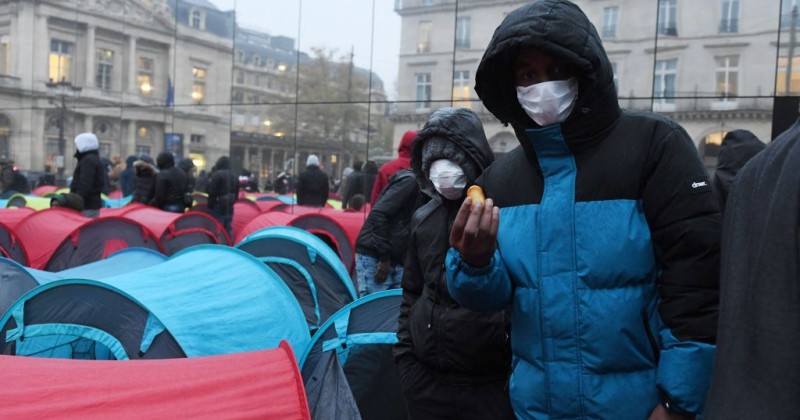 The former head of France’s secret service has warned that uncontrolled mass migration is the only issue facing the country that “threatens civil peace.”

Pierre Brochand, the former director of the General Directorate for External Security (DGSE) between 2002 and 2008, made the comments during a speech to the Gaullist Amicale of the Senate.

The intel chief said that mass migration had produced “a cross-cutting impact on all of our collective life, which I consider to be generally negative.”

Although asserting that immigration in and of itself was not “evil,” Brochand noted that the “very particular immigration that we have been subjected to for 50 years” has caused a “creeping third-worldization of French society,” as well as “regression in key areas, such as education, productivity, public services, safety, and civility.”

Brochand sought to debunk the often cited argument, most recently voiced by President Emmanuel Macron, that mass migration has always been the norm.

“For 1,000 years, from the Carolingians to Napoleon III, nothing happened,” he said, adding that it wasn’t until the 1970’s that newcomers from “the third world of highly failing societies,” most of them Muslims, began pouring in.

Noting that another wave was caused by the Arab Spring, Brochand said there were now 25 times more Muslims living in France than in the 1960’s and that one must have a a “hummingbird’s brain” to think that ancient rivalries between Christians and Muslims would not be reignited.

Brochand called for immigration levels to be cut by at least ten times, with student visas slashed by 300 per cent and all non-contributory welfare payments to foreigners to be eliminated.

France must “get out of our straightjacket and take back, by finally showing political will, the steering wheel of the crazy truck that has been driving itself for 50 years,” according to Brochand.

As we previously highlighted, France’s greatest living author Michel Houellebecq says Europe will be “swept away” by mass migration, adding that he was “shocked” that the ‘great replacement’ is treated as a conspiracy theory.

Following the gruesome murder of a 12-year-old girl in Paris by an Algerian migrant who was in the country illegally, it was subsequently revealed that just 0.2 per cent of illegal Algerian migrants are deported from France. 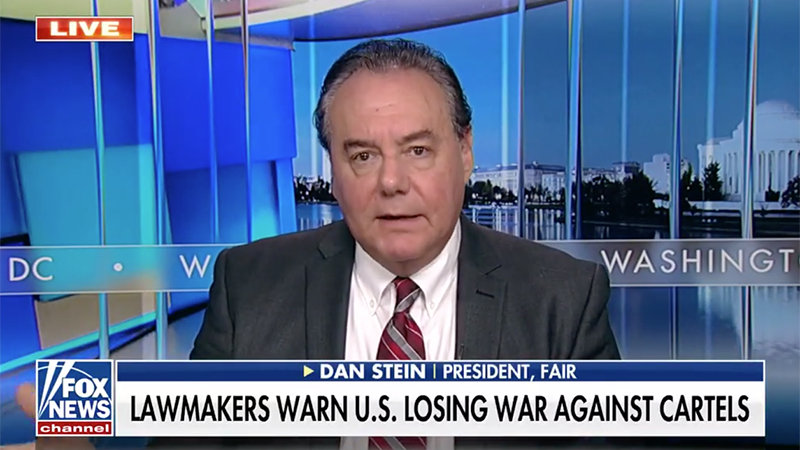