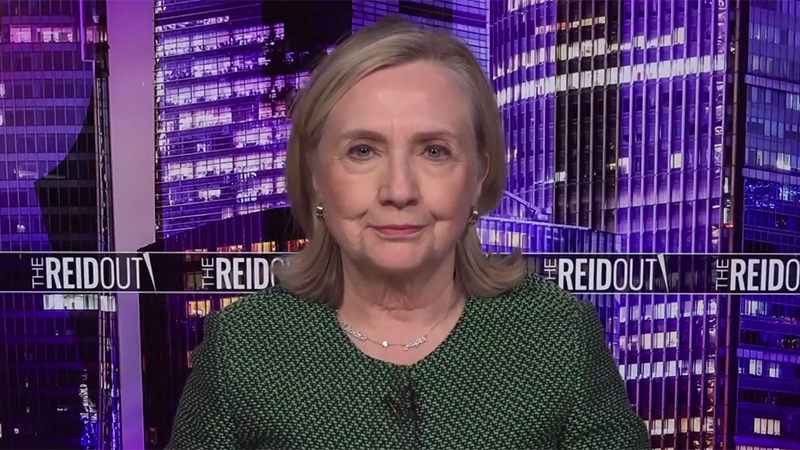 MSNBC’s perpetual race baiter Joy Reid hosted Hillary Clinton Tuesday, who immediately suggested that the mysterious attack on Paul Pelosi, which was seemingly carried out by a whacked out left wing hippy, is part of the violent racism enabled by conservatives… or something.

“I wonder if you can just tell me how the attack on Paul Pelosi struck you?” Reid asked Clinton, adding “And what did it tell you about the state of the right in this country and the hate toward a powerful woman?”

Talk about framing the question.

“There’s always been a streak of violence, of racism, misogyny, antisemitism, as you have said,” Clinton replied.

“The horrific attack is not just an aberration, where one or two people or a small group engage in that kind of violent rhetoric and urge people to take action against political figures like her, like me, like others,” Clinton said, as if it was really Nancy Pelosi that was attacked.

Hillary continued, “We’re seeing a whole political party and those who support it, those who enable it, those who run under its banner engaging in behavior that is so dangerous and I find, frankly, disqualifying for people who are running for office.”

“This midterm election, we have seen a lot of ads by Republicans running for everything touting crime,” Clinton proclaimed, adding “Crime is the issue. But when an 82-year-old man is attacked by an intruder in his own home, they don’t seem to be too bothered by that, because that person is married to the speaker of the House, who’s of a different political party.”

“Like I said, the Republicans have been talking about nothing but crime, when a crime is committed against Paul Pelosi, they could care less,” she further stated.

“And so ask yourselves, please, why would you entrust power to people who are either themselves unable to see how terrible it is that someone would be attacked in their home or don’t really care because they think it will somehow get them votes that will get them elected?” Clinton further questioned.

“So the Republicans talk a good game, but they rarely do anything, other than try to take away your freedoms, undermine the quality of our life, make our political discourse violent, instead of bringing people together,” Clinton charged.

As we highlighted earlier, GOP Senator Rand Paul noted that barely anyone within the Democratic Party has actually genuinely expressed sympathy for Paul Pelosi.

“All the left wing is doing, all the Democrats are doing, are trying to make this about politics,” Paul noted, adding that when he was violently attacked in 2017 he was mocked, and still is, by the left. 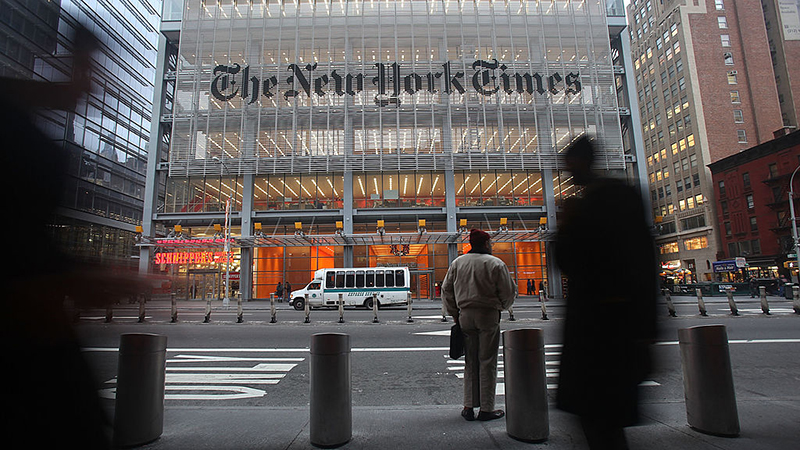 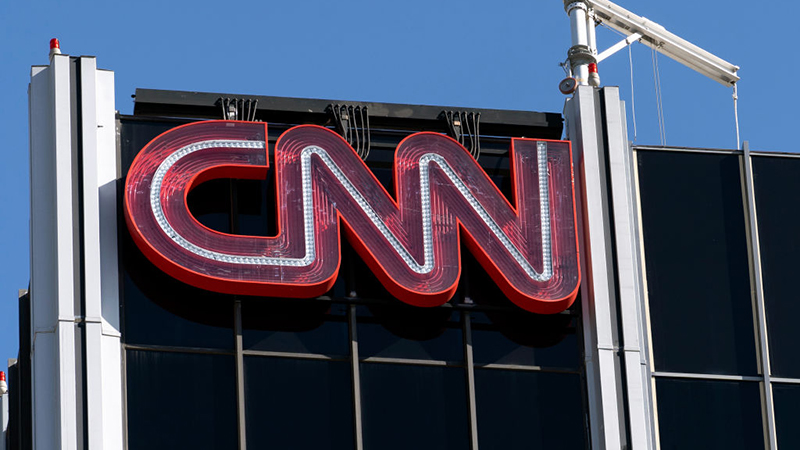 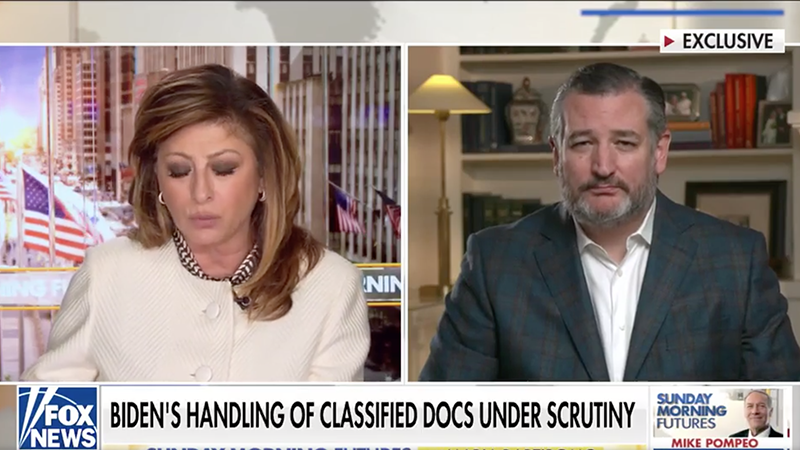