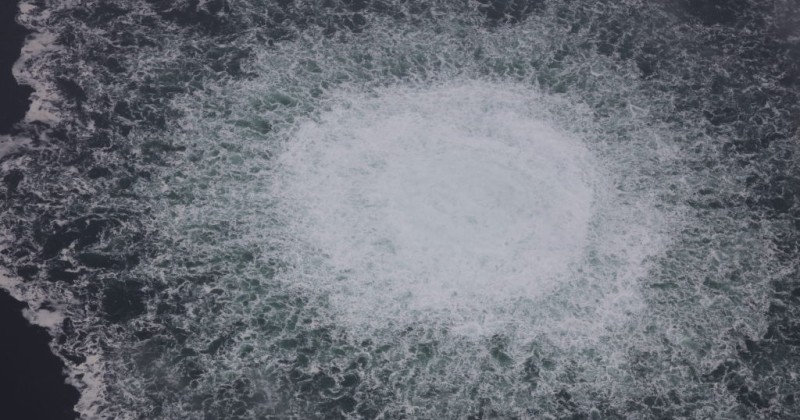 Sweden is refusing to share the preliminary results of its official investigation into the Nord Stream pipeline explosions with Russia, asserting that the information is “confidential.”

Prime Minister Magdalena Andersson said that the outcome of the inquiry into what severely damaged the Nord Stream 1 and 2 gas pipelines in late September would not be revealed to Moscow.

“In Sweden, our preliminary investigations are confidential, and that, of course, also applies in this case,” Andersson told reporters.

The investigation found that the blasts were an act of sabotage, although the culprit has not been named.

The Swedish leader said that Russia was free to conduct its own investigation into the incident, adding that Sweden had removed cordons from the area.

“The Swedish economic zone is not a territory that Sweden disposes of,” said Andersson.

President Vladimir Putin, who has accused the US and Britain of carrying out an “act of international terrorism” in targeting the pipelines, reacted to Sweden’s denial of access to the investigation by insisting, “We all know well who the ultimate beneficiary of this crime is.”

As we previously highlighted, a former Pentagon advisor said the most likely culprits behind the Nord Stream pipeline blasts are the United States and Britain, and that the attack was carried out to prevent Germany from bailing on the war in Ukraine.

Douglas Macgregor suggested that the motive behind the attacks was to isolate Germany after Berlin began “to give the impression that they were no longer going to go along with this proxy war in Ukraine.”

According to a report by German magazine Der Spiegel, the CIA warned Berlin about a potential attack on gas pipelines in the Baltic Sea weeks before the explosions.

However, Fox News reporter Jennifer Griffin insisted that there was no evidence the US was behind the attack, but only because the Pentagon said so.

Both Joe Biden and Undersecretary of State for Political Affairs Victoria Nuland asserted that Nord Stream 2 wouldn’t be allowed to operate if Russia attacked Ukraine.

After the attack, US Secretary of State Antony Blinken welcomed the development as a “tremendous opportunity” for Europe “to once and for all remove the dependence on Russian energy.”