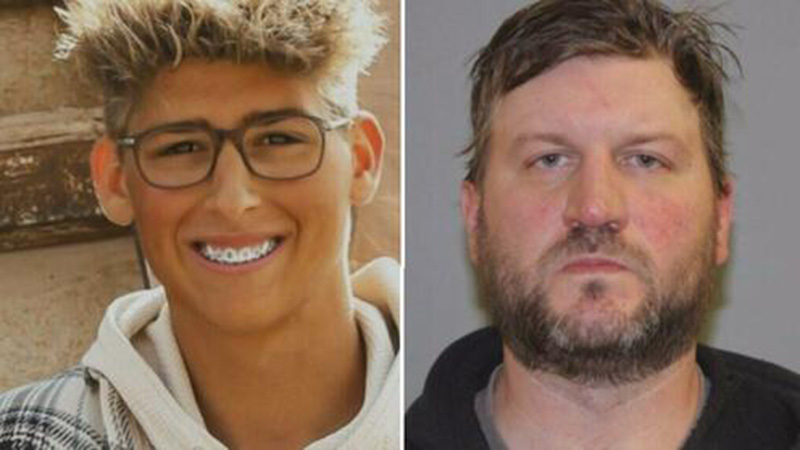 A 41-year-old man accused of murdering 18-year-old Cayler Ellingson for being a supposed “Republican extremist” was released on $50,000 bail Tuesday from the Stutsman County jail in North Dakota.

According to the NY Post, Sannon Brandt spent just days in lockup after he was arrested in connection with the death of Ellingson – who Brandt initially told first responders that “he struck the pedestrian because the pedestrian was threatening him,” according to a probable-cause affidavit provided to Fox News Digital Wednesday morning.

Ellingson was walking on the street shortly before 3am following a weekend street dance in Foster County when he was struck with a pickup truck, according to the North Dakota Highway Patrol. He was rushed to Carrington Hospital where he was pronounced dead upon arrival.

North Dakota Highway Patrol reported on Sunday that there was a “street dance” on Jones Street near Hohneck Street in McHenry when Brandt struck Ellingson and then fled the scene.

Ellingson was rushed to a local hospital with serious injuries, but could not be saved.

Brandt’s and Ellingson’s families both showed up at the scene shortly after police arrived, court records show.

Ellingson’s parents later told police they knew Brandt, but they did not believe their son did. Ellingston’s mother described how she was on her way to pick up her son from McHenry when he called her and said “that ‘he’ or ‘they’ were chasing him.” She could no longer reach him after that. -NY Post

Brandt was arrested early Saturday morning in his Glenfield home after police stopped him outside. He “admitted to consuming alcohol prior to the incident,” according to the records.

Brandt had a blood-alcohol level above the legal limit of 0.08, and was charged with criminal vehicular homicide. While he was charged with driving under the influence according to jail records, a criminal complaint did not include the charge, the Post reports.

Video: Rand Paul Blasts Biden As ‘Not In Charge Of White House Or His Own Wits’