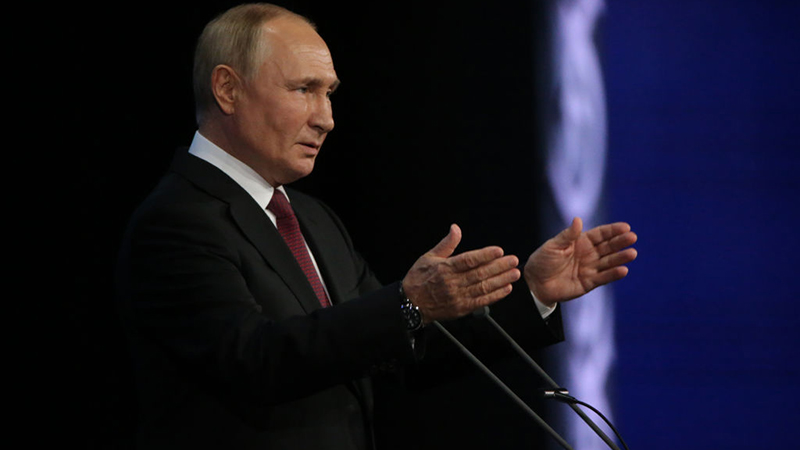 In a nationwide address that was delayed from its prime-time Tuesday delivery and ahead of votes in four Ukraine regions to join Russia, on Wednesday morning Russian President Vladimir Putin announced a partial military mobilization, while vowing to use all means necessary to defend Russia and pledged to annex the territories already occupied by Russia, raising the stakes in the seven-month-old conflict.

Calling the moves “urgent, necessary steps to defend the sovereignty, security and territorial integrity of Russia,” Putin said that Russia is fighting the full might of NATO. The US and its allies, he said, are seeking to “destroy” Russia.

The partial mobilization means that reservists will be drafted into military service, Putin said, starting immediately. The Armed Forces will draw on military reservists only, and those who have completed national service, the president said promising that they will be provided with additional training along with all the benefits due to people involved in active duty.

The measure is “sensible and necessary” under the circumstances, Putin stated, adding that he has already signed an order for the call-up to start immediately.

In his speech, Putin accused Kiev of backing away from peace talks, acting on direct orders from its Western allies. Instead of negotiating, the Ukrainian government has beefed up its military with NATO-trained troops, many of whom are neo-Nazi extremists, he said.

Putin also accused the west of using “nuclear blackmail” against Russia noting that “if its territorial integrity is threatened Russia will definitely use all the means at its disposal.” to defend Russian territory. “This is not a bluff.”

Russian forces sent to Ukraine in February have secured a large portion of territory claimed by the Donetsk and Lugansk People’s Republics as well as parts of Ukraine, and the resulting frontline stretches over 1,000km, according to the Russian president.

Putin also commented on the upcoming referendums in the two Donbass republics and two regions of Ukraine currently controlled to a large extent by Russian troops. The territories which include Luhansk, Donetsk, Kherson and Zaporizhzhia provinces, have announced plebiscites on whether become part of Russia, with the ballots scheduled to start on Friday. Putin said his government will respect the outcome of the four referendums, and provide security for the voting process.

Some other notable highlights from Putin’s address:

Putin’s full decree on mobilization can be found on the Kremlin website although it is blocked for most western browsers. It says mobilized Russians will be treated the same as contract troops. The criteria for exemption are age, health, being in jail, and working in the armaments industry. Details from the (google-translated) decree below:

1. To announce partial mobilization in the Russian Federation from September 21, 2022.

a) by age – upon reaching the age limit for military service;

c) in connection with the entry into force of a court verdict on the imposition of a sentence of imprisonment.

6. To the Government of the Russian Federation:

a) to finance activities for partial mobilization;

b) take the necessary measures to meet the needs of the Armed Forces of the Russian Federation, other troops, military formations and bodies during the period of partial mobilization.

10. This Decree comes into force from the day of its official publication.

Following Putin’s address, Russia’s minister of defense Sergei Shoigu also delivered a nationwide TV address, in which he said that the battlefield conditions in Ukraine as “difficult.”

“We are not fighting with Ukraine, but with the collective west ” he said, noting mobilization will be gradual, not one-time. He also added more nuclear threats: “All types of arms, including the nuclear triad, are fulfilling their tasks.”

Some more highlights from Shoigu’s address:

…the Bloomberg dollar index soared to a new record high…

… and the EUR tumbled even further below parity.

And now we await the Fed. 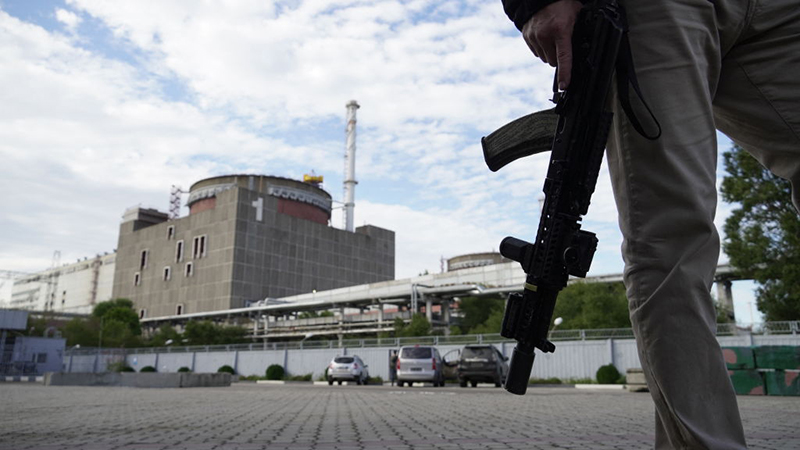 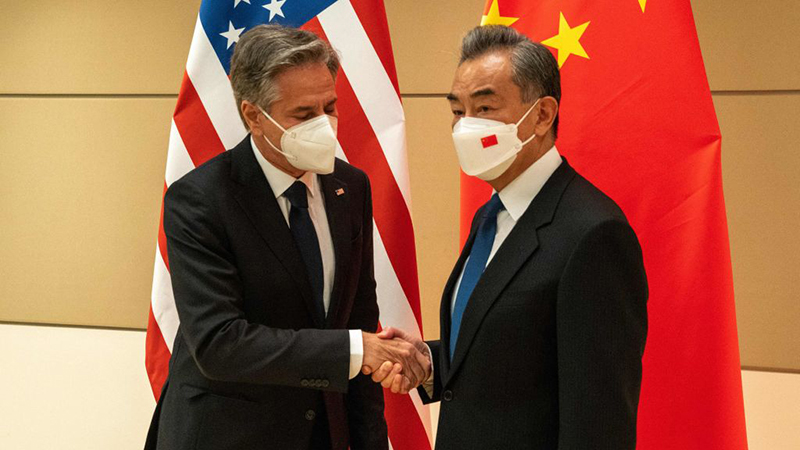 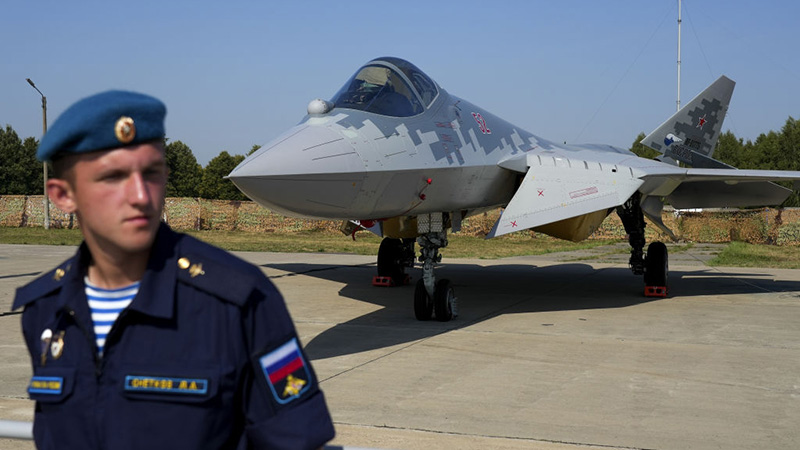