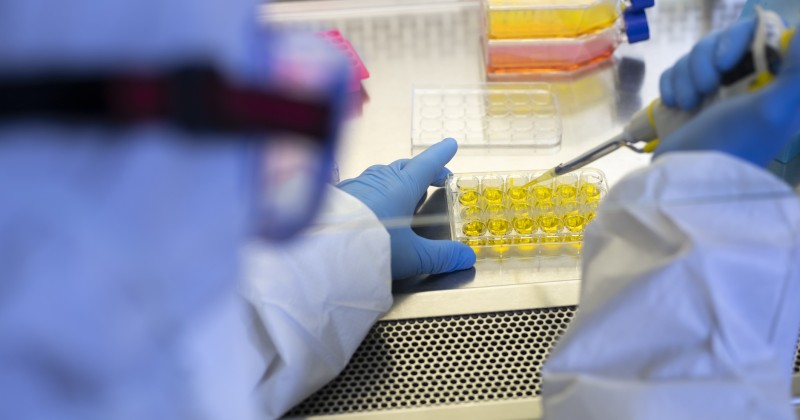 A new report by top medical journal the Lancet says it’s “feasible” that the COVID-19 virus actually originated from a laboratory in the United States.

Up until this point, much of the speculation around the origin of the pandemic has centered on the Wuhan lab in China.

However, the new paper suggests that Sars-Cov-2 could have leaked from a US lab as a result of either a natural spillover or a laboratory incident.

The report states that “independent researchers have not yet investigated” US labs, and that the National Institutes of Health has “resisted disclosing details” of its work.

Despite the evidence presented in the research paper, the Lancet is still facing a backlash over its refusal to take action against economist Prof Jeffrey Sachs, who was involved in research for the publication.

During a podcast hosted by Robert F Kennedy, Jr, Sachs said he was “pretty convinced” that COVID “came out of a US lab of biotechnology, not out of nature.”

Prof Angela Rasmussen claimed that Sachs’ appearance on the podcast “undermines the seriousness of the Lancet Commission’s mission to the point of completely negating it.”

However, Prof Sachs told the Telegraph that he stands by his initial conclusions.

“Everybody has signed off on the final text. The question of a possible laboratory release mostly involves the question of US-China joint work that was underway on Sars-like viruses,” he said.

Although there is plenty of evidence to suggest that the virus was leaked from the Wuhan lab, China’s response to the pandemic doesn’t make much sense in that context.

If China deliberately or accidentally leaked the virus, why is Beijing still pursuing a disastrous ‘zero-COVID’ policy by locking down entire cities to this day, risking tumultuous domestic unrest and seriously damaging their own economy?

Meanwhile, as we explore in the video below, governments in the west are still very keen on using every method possible to convince the public against engaging in any “conspiracy theories” about COVID or vaccines.

The Nerve of This Woman