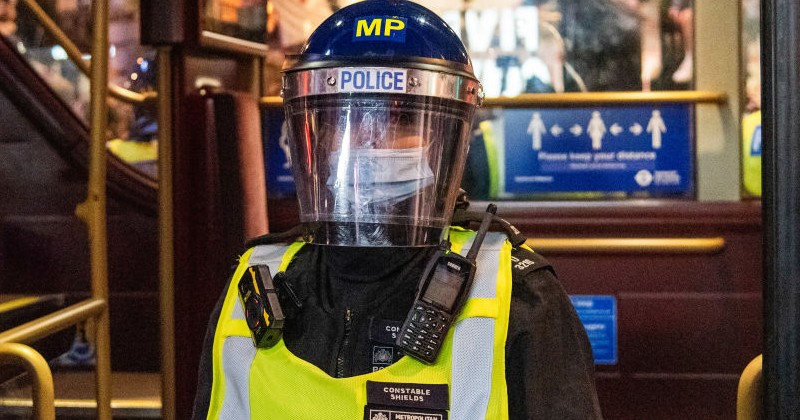 Police in the UK are preparing for a widespread “breakdown in public order” caused by the cost of living crisis if new Prime Minister Liz Truss doesn’t authorize a big enough government handout.

After a huge spike next month, energy bills are set to soar to around £6,522 a year by next April, a level that threatens to push a third of the country into poverty.

A leaked national strategy paper obtained by the Times reveals that police chiefs fear “economic turmoil and financial instability” has the “potential to drive increases in particular crime types.”

Shoplifting, burglary and vehicle theft, as well as online fraud and blackmail are all expected to soar as people desperately try to make ends meet, with criminal opportunists also eager to justify their actions.

Having already noticed an increase in some offences, the National Police Chiefs’ Council report cautions that “a more complex and unpredictable risk is the chance of greater civil unrest, as a response to prolonged and painful economic pressure.”

One MP briefed by local police said if the new Prime Minister, almost certain to be Liz Truss, doesn’t introduce a big enough government hand out, it would “push more people towards crime and lead to public unrest.”

“If the support doesn’t meet expectations, they would be expecting similar scenes to 2011,” said the MP, referring to the London riots which also spread to other parts of the country.

“A senior officer at one force in the north of England told a local MP that without significant government intervention they feared a return to the febrile conditions that led to the London riots in 2011,” states the article.

With over a million people vowing to stop paying their energy bills, there are also fears that large numbers would drive away from petrol stations without paying.

Emily Spurrell, Merseyside police and crime commissioner, even suggested that people who steal milk, food, or nappies for their children wouldn’t be prosecuted, an approach that hasn’t worked out so well in big American cities on the east and west coast.

Meanwhile, the government is also preparing for phone lines and computer systems to fail as a result of blackouts. An exercise code named “Noble Birch” took place which was centered around keeping Whitehall operational during a widespread power grid failure.

As we previously highlighted, energy executives in the UK warned the government that the country faces the prospect of mass civil unrest as a result of people being unable to afford their heating and electricity bills this winter.

One senior industry figure said that when people “realize how bad this is going to get,” they could take their anger to the streets in the form of violent demonstrations.

Revolt Against ‘The Current Thing’ 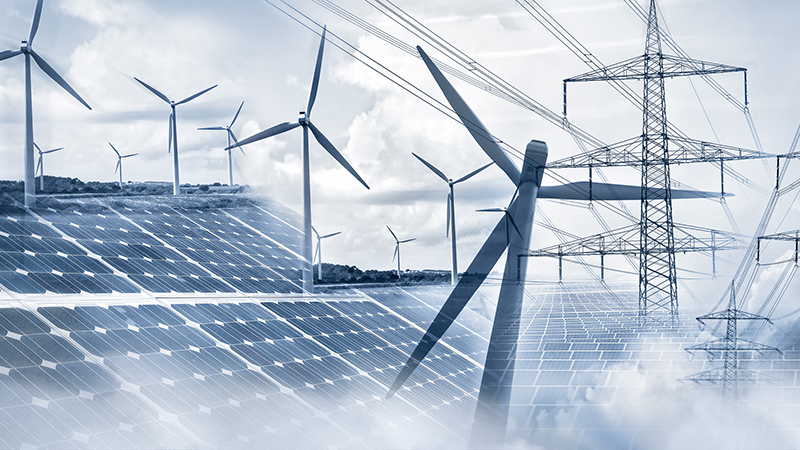 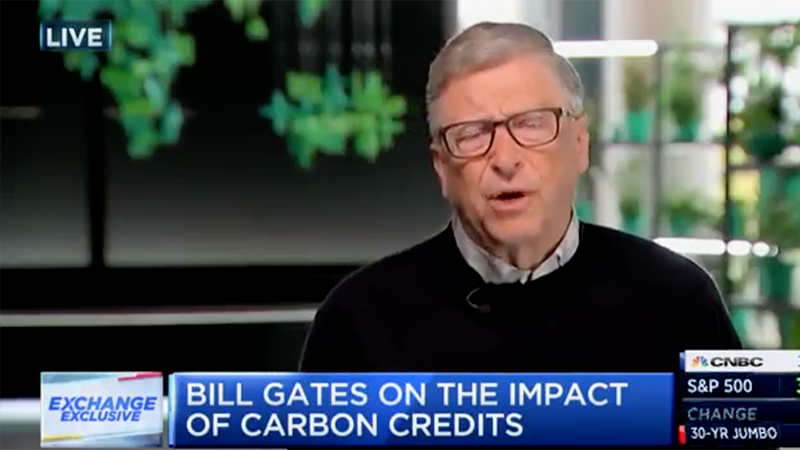 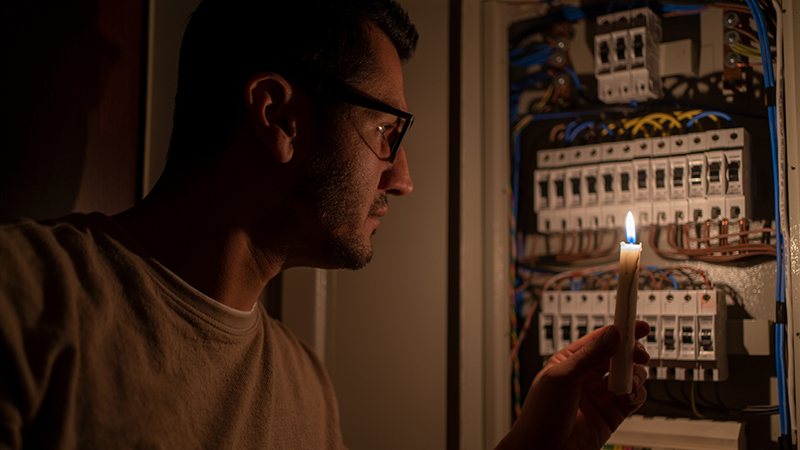