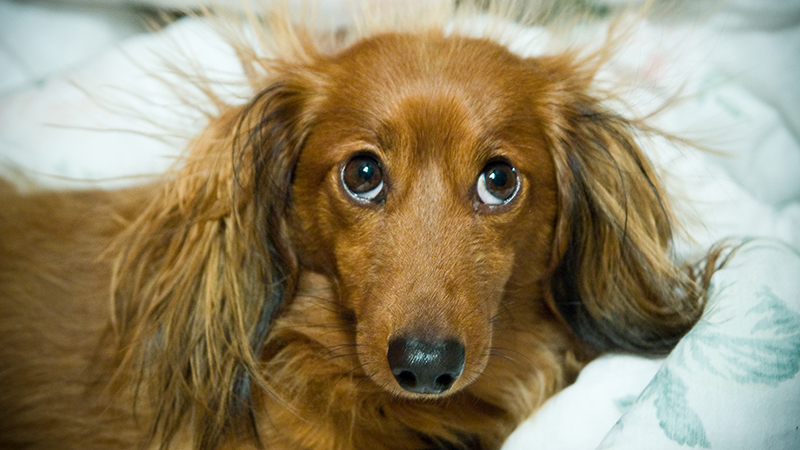 Germans beastialitists are protesting to eliminate the country’s animal protection law – which forbids having any sexual relations between humans and animals.

To that end, Bavarian zoophiles held a public demonstration demanding recognition in a ‘Zoophilia Pride March.”

Germany’s animal protection law prohibits any sex acts with animals, or supplying animals to those who wish to bury the bone in fido (or vice versa). Offenders face a stiff penalty of 25,000 euros (US$24,910).

Meanwhile in Australia, the upcoming “Festival of Dangerous Ideas” will host professor Joanna Burke, who will discuss the ethics of “humans loving animals,” according to The American Conservative.

As the Daily Mail notes:

The historian plans to present a modern history of sex between humans and animals and will invite audience members to look at the ‘changing meanings’ of bestiality and zoophilia and the ethics of ‘animal loving’.

‘It is only in very recent years that some people have begun to undermine the absolute prohibition on zoosexuality,’ the speaker is quoted on the website. ‘Are their arguments dangerous, perverted or simply wrongheaded?’

Outraged Australians took to social media to lash festival organisers for allowing a presentation they argued was intellectualising animal abuse.

‘Intellectualising about the abuse of animals isn’t edgy or cool. It IS abhorrent and anyone who attends this event is an immoral c***,’ another said.

‘This is not about ‘loving animals.’ If you’re going to be heinous at least be honest. This is about abusing animals. Shame on anyone involved in this session,’ one said.

‘They are conflating having sex with animals with loving them. The first is not only unethical it is illegal,’ they tweeted.