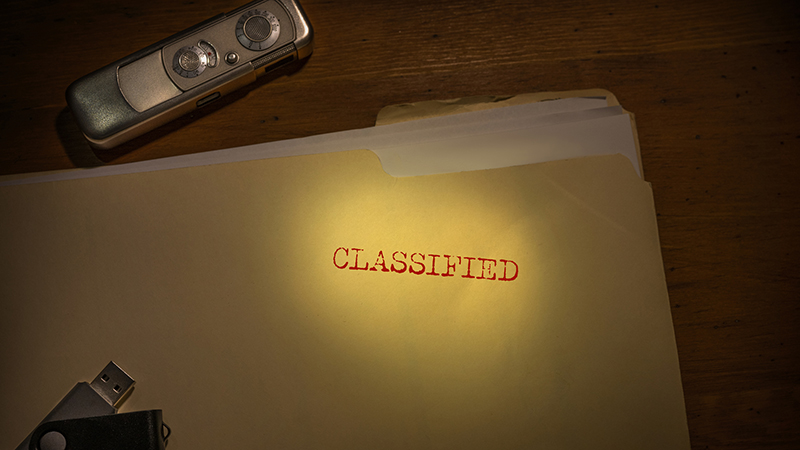 Senator Rand Paul called for doing away with the Espionage Act this past weekend, urging that it has been routinely abused since its inception over 100 years ago.

“The espionage act was abused from the beginning to jail dissenters of WWI. It is long past time to repeal this egregious affront to the 1st Amendment,” Paul tweeted:

Paul’s comments come in the wake of the FBI’s raid on President Trump’s Florida home, Mar-a-Lago, during which material claimed to be classified and top secret was seized.

Accusing federal authorities of “playing politics and breaking into” his home, Trump has claimed that all of the material was declassified and “They could have had it anytime they wanted—and that includes LONG ago. ALL THEY HAD TO DO WAS ASK.”

Politico reported last week that the FBI is investigating Trump for potential violations of the Espionage Act, including “the refusal to return national security documents upon request.”

The report notes that “Conviction under the statutes can result in imprisonment or fines.”

Trump’s detractors in the media are running with the notion that he could be indicted under the Espionage Act, with MSNBC even suggesting Trump could be looking at 10 years in prison.