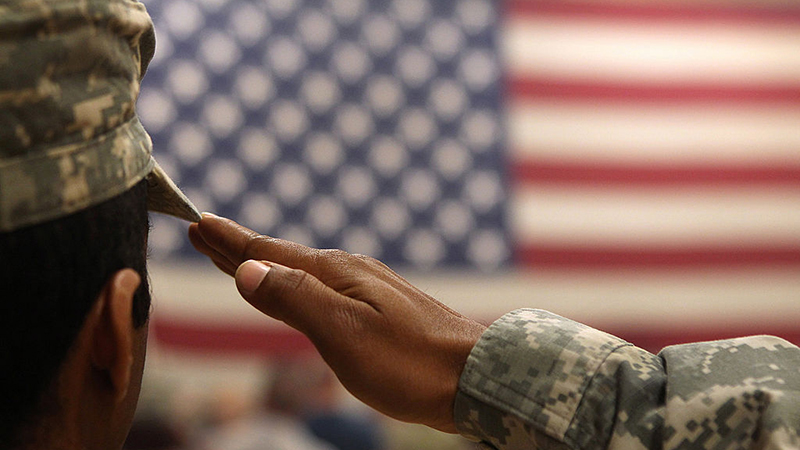 Monday August 15 marks the one year anniversary since the Taliban takeover of Kabul, Afghanistan – which kicked off weeks of a botched US scramble to evacuate the remaining military, State Department, and US civilians from the Afghan capital. Tens of thousands of translators and other Afghans arrived at the airport in waves, desperate to get out amid the Taliban onslaught.

As the US-propped up president Ashraf Ghani was among the first officials to flee the country, reportedly with some $169 million raided from state coffers, local Afghan troops also melted away, allowing the Taliban to march into Kabul with ease. From there a chain of events saw what was then known as Hamid Karzai International Airport descend into chaos as a poorly prepared US and international coalition security perimeter struggled to prevent the flood of people desperate to escape the war-torn country from overwhelming the runways.

On August 26, 2021, a suicide bomber attacked a crowded airport entry checkpoint, killing scores of Afghan civilians and 13 American troops, mostly Marines. An estimated 45 additional US troops had been wounded in the blast, considered among the greatest US military disasters in over two decades of occupation since 2001.

In the months following, not only was the Biden administration under fire for what was clearly a woefully ill-prepared and disorganized pullout of the country (importantly which also reportedly left thousands of dual citizens behind, in addition to tens of thousands of local Afghan translators and coalition partners), but the Pentagon came under scrutiny as well for positioning Marines on extremely exposed perimeters and checkpoints as “sitting ducks” for potential terror attacks.

Following a Pentagon investigation of the events leading to the deadly suicide attack, not a single American general, officer, or Biden administration official was ever disciplined or so much as blamed. Instead, they had the gall to declare the pullout a “success”. Multiple US agencies on the ground had also failed to assess what they’d be facing amid the rapid US pullout, with one subsequent review finding the following:

The report calls out the State Department, which had been in charge of evacuation plans and timelines, for deeply underestimating the number of refugees they would be sending to American bases.

“For example, on August 18, 2021, Ramstein Air Base leadership was informed they had to prepare to receive 2,500 evacuees,” according to the report. “Less than 2 weeks later, 28,517 evacuees had arrived at Ramstein Air Base.”

And one year on, tragedy continues to be compounded for those still mourning the 13 US personnel killed on Aug.26.

Fox News is reporting Sunday that the brother of one of the slain Marines took his own life at a one-year memorial service:

The brother of a young Marine killed during the U.S. withdrawal from Afghanistan reportedly died by suicide a year later during a recent memorial service for the fallen service member.

Lance Cpl. Kareem Nikoui, 20, from Norco, California, was one of 13 American troops killed on Aug. 26, 2021, when a suicide bomber detonated an explosive outside the Kabul airport as crowds of Americans and Afghan allies sought to flee Taliban fighters taking over control of the capital city.

“The older brother of one of the 13 KIA in Kabul recently killed himself at his little brother’s memorial,” Rep. Mike Waltz, of Florida announced Saturday on Twitter. “Please pray for his family. There MUST be accountability for this continued carnage.”

Fox underscores while referring to Shana Chappell, mother of two deceased sons, “Chappell and the fallen Marine’s father, Steve Nikoui, have been vocal critics of President Biden’s principal military officer, Chairman of the Joint Chiefs of Staff Gen. Mark A. Milley, regarding the chaotic withdrawal from Afghanistan last August following a 20-year conflict.”

But if there’s been one constant to come out of the disastrous Afghan war and botched pullout – it’s the complete lack of any accountability spanning multiple administrations and military commands. The same trend has been seen in Iraq, with lower-ranking US troops as well as untold numbers of local civilians bearing the brunt of the follies of US politicians and generals.

It also seems that all the Washington war machine and neocon architects of the so-called Global War on Terror have to show for two decades of military interventionism is a Middle East in flames, instability, and continued economic unraveling. Syria too, is still directly occupied by US troops in its oil-rich northeast region.