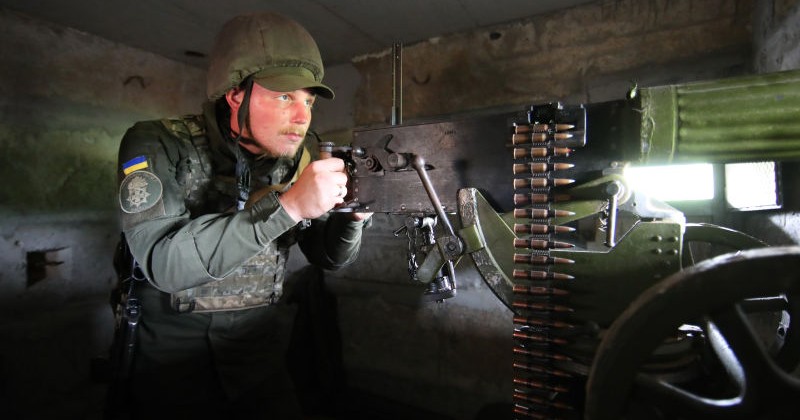 Amnesty International has basically said it is ‘sorry, not sorry’ for revealing that Ukraine is deliberately placing military forces in residential areas in violation of international law.

According to the original report, Amnesty observers have witnessed Ukrainian forces stationed in the vicinity of residential areas and schools in at least 19 towns and villages across the country, thereby endangering civilians who are under increased threat from Russian bombardment.

President Zelensky reacted to the report in his usual manner, by accusing Amnesty of being an “accomplice of Russia – a terrorist country – and a terrorist themselves and a participant in the killings,” asserting that “Ukraine is a victim.”

After receiving a massive backlash, Amnesty appeared to back pedal, telling the media that it “deeply regrets the distress and anger that our press release on the Ukrainian military’s fighting tactics has caused.”

However, dig a little deeper and it’s clear that the group is not retracting its original claim.

Amnesty emphasized that its “sole objective” in publishing the report was to ensure that “civilians are protected.”

The group made it clear that it “fully stand[s] by our findings,” with Amnesty International’s secretary general Agnes Callamard asserting, “being in a defensive position does not exempt the Ukrainian military from respecting international humanitarian law.”

In other words, ‘sorry, not sorry’, and yes Ukraine is violating international law by placing civilians in harm’s way.