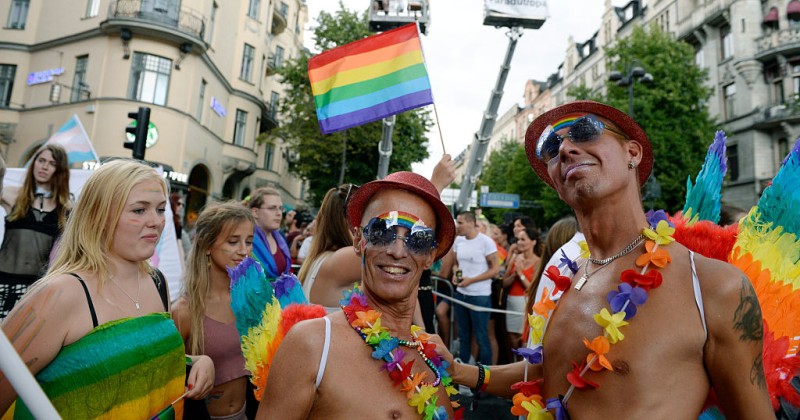 Infectious disease experts in Sweden have criticized the country’s gay pride parade organizers for failing to provide any information on monkeypox ahead of a march that they warn could be a ‘super spreader’ event.

Thousands of people are set to gather in the capital city for Stockholm Pride, although medical experts are concerned after previous monkeypox outbreaks, which almost exclusively effects gay men, were recorded at similar events in Gran Canaria and Belgium.

Noting that there was no information about monkeypox on the organizer’s official website, Rolf Gustafson, assistant professor in infectious diseases at the Karolinska University Hospital, expressed his concern.

“It makes me a little worried and even a little sad that you don’t take that opportunity into account whatsoever. Because unfortunately there is a clearly increased risk of the spread of infection during an event like Stockholm Pride,” said Gustafson.

Stockholm Pride’s chairman Fredrik Saweståhl responded by dismissing the issue, telling the media, “It is not an issue that affects us as a festival in any special way.”

Back in June, a survey of monkeypox cases by the UK Health Agency found that 151 out of 152 participants were men who “identify as gay, bisexual or men who have sex with men.”

The first British person to catch monkeypox acknowledged that he contracted the virus after having gay sex with at least 10 different men during a single vacation.

As we reported earlier, while the Swedish medical community is warning about a monkeypox outbreak at Stockholm Pride, the country’s military has expressed full support, suggesting supporting the LGBT movement is as important as defending against foreign adversaries. 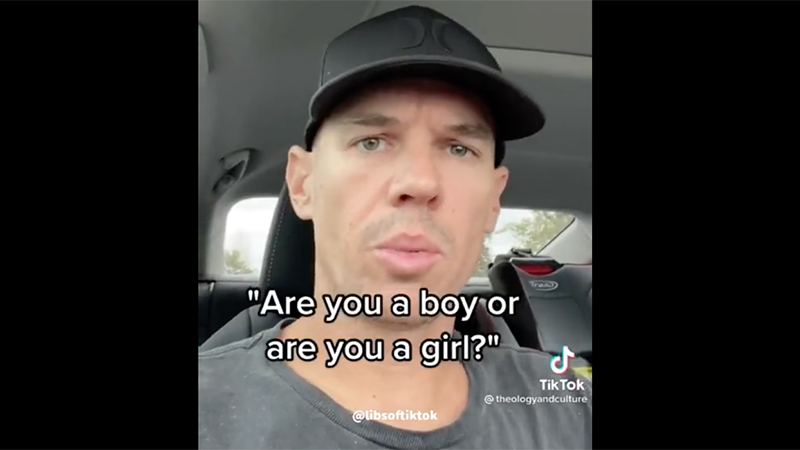 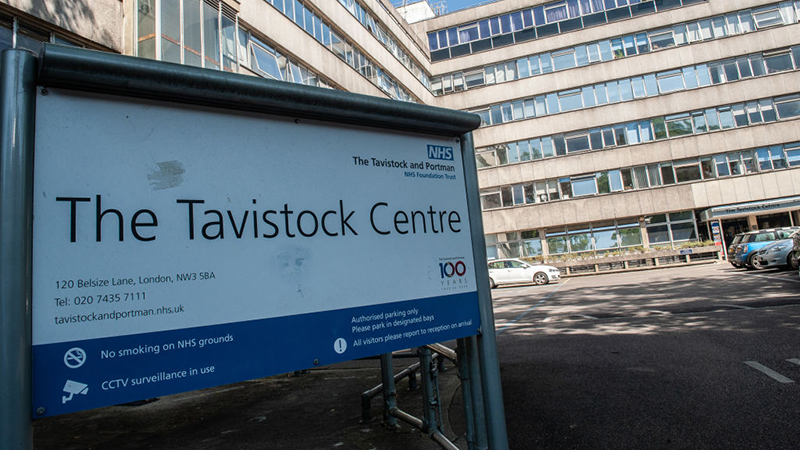 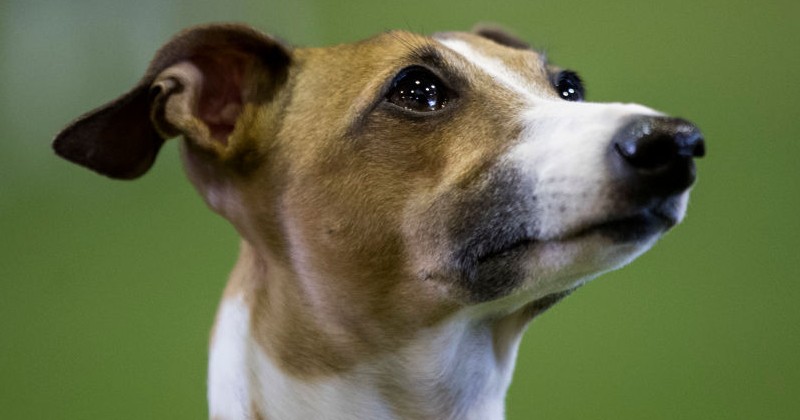