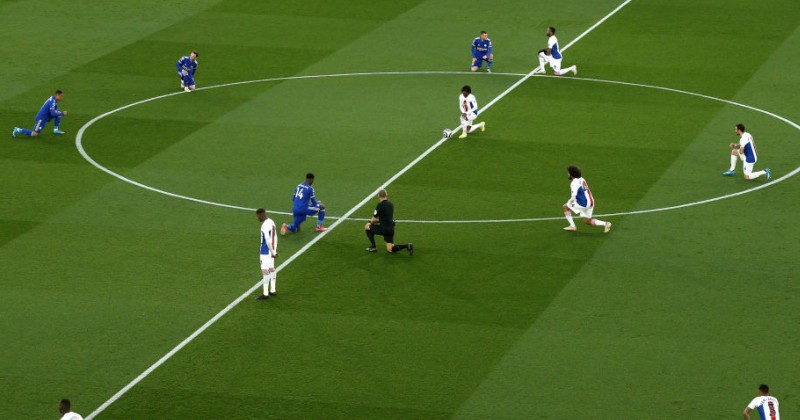 Premier League footballers are likely to stop ‘taking a knee’ this upcoming season after the gesture lost impact following a number of damaging revelations about Black Lives Matter.

The virtue signaling gesture began being performed in June 2020, shortly after the death of George Floyd and amidst innumerable violent riots in the United States which claimed dozens of lives.

However, despite football pundits claiming the gesture merely represented an “anti-racism” stance and had nothing to do with BLM, it was born out of police officers and other public figures displaying it to show deference to the Black Lives Matter movement.

According to media reports, the gesture is likely to be scrapped for the new Premier League season, which starts this weekend, although it could return for selected matches.

“A meeting between the 20 Premier League captains took place on Thursday with the topic of whether to keep taking the knee debated, but, after a wide variety of views, no final decision has been made and another get-together is pencilled in for this week,” reports the Telegraph.

“Clubs will hold internal discussions this week, with Newcastle reported to be talking about the issue today, and a decision is expected imminently with the top flight set to get under way on Friday when Palace host Arsenal.”

Bournemouth Football club have already decided not to have their players take a knee, asserting that the gesture “has run its course and is no longer having the effect it first did.”

England football players, led by woke manager Gareth Southgate, are however expected to continue to take a knee despite being booed for doing so by sections of their own fans.

Southgate notoriously chose black players to take crucial penalties during the Euro 2021 final with Italy, presumably in an attempt to settle the argument, but they all missed and England lost the tournament.

Of course, taking a knee has little to do with stopping racism and everything to do with forcing people to display loyalty to regime narratives. It’s a performative re-affirmation of cognitive conformity and slavish mental obedience.

Since June 2020, multiple damaging scandals have emerged proving that while being a destructive extremist movement on the ground, the leaders of Black Lives Matter are all mercenary grifters who have exploited it to enrich themselves.

As we highlighted back in April, the number of black Americans murdered has jumped by 32 per cent, with experts blaming the rise on cops not patrolling high crime areas thanks to Black Lives Matter-endorsed “defund the police” activism.

A poll conducted in November last year found that a majority of Americans opposed BLM for the first time since before the death of George Floyd.

The summer 2020 riots, described by news outlets like CNN as “mostly peaceful,” were the most damaging in U.S. history, with total insurance industry payouts exceeding $2 billion.

“We, the descendants of slaves in America, have earned reparations…and continue to earn reparations every moment we spend submerged in the systemic prejudice, racism, and white supremacy that America was founded with and still has not atoned for.” 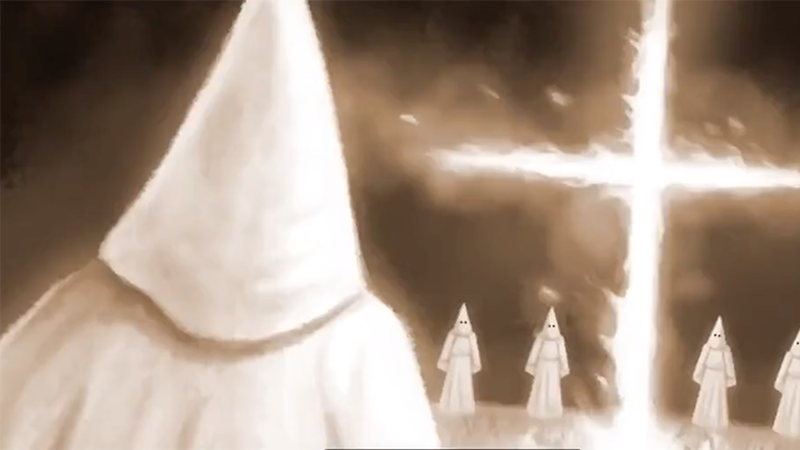 A Disney+ cartoon aimed at children has been heavily criticised for proclaiming that America was “built on slavery” and for pushing the notion of ‘reparations’.

The The Proud Family: Louder and Prouder aired an episode last week that featured children discovering that their town was founded by a slave owner and then concluding that Abraham Lincoln had no desire to end slavery.

In one scene, the characters perform a song featuring the lyrics “this country was built on slavery, which means slaves built this country,” adding “The descendants of slaves continue to build this.”

It goes on “And we, the descendants of slaves in America, have earned reparations…and continue to earn reparations every moment we spend submerged in the systemic prejudice, racism, and white supremacy that America was founded with and still has not atoned for.”

The episode, again it is aimed at children, contains extreme anti-white sentiment throughout:

This comes in the wake of several other controversial Disney productions and a pledge from the new CEO of Disney, Bob Iger, to “quiet things down” on the woke front. 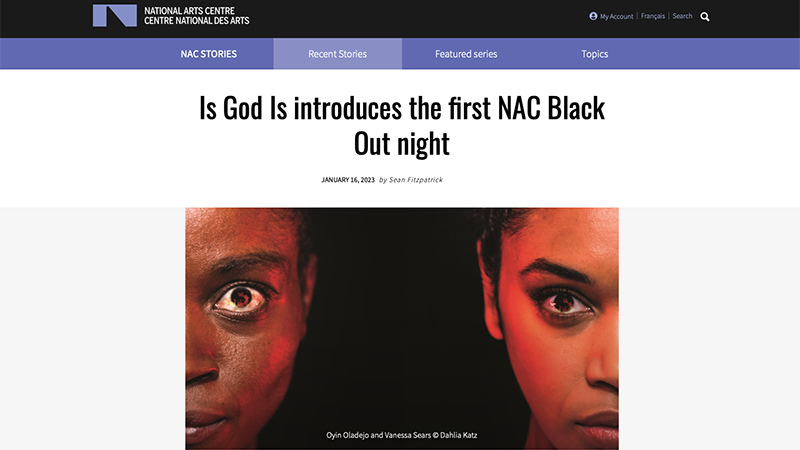 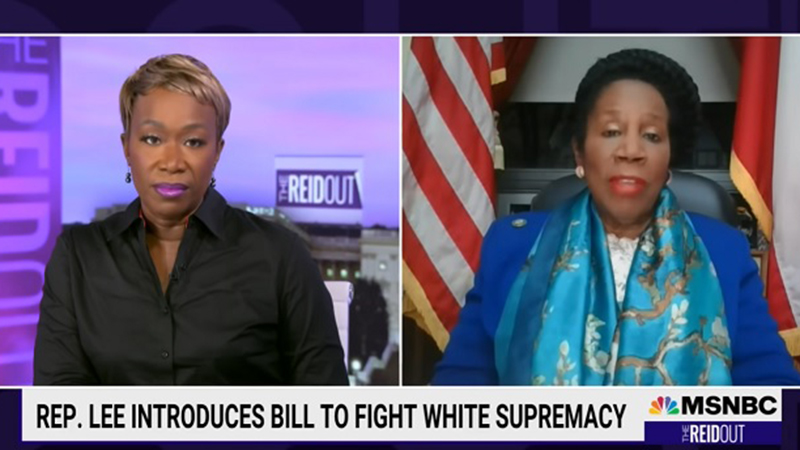