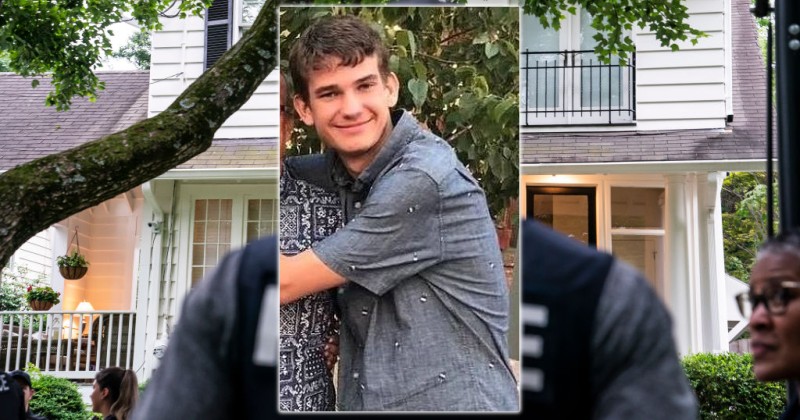 The man who authorities say planned to assassinate Justice Kavanaugh in a bid to impact the Roe v Wade decision identified as a transgender female called Sophie, according to court documents.

Nicholas Roske traveled to Kavanaugh’s home after the address was leaked by leftists on social media armed with a gun and a knife.

A transcript of a conversation Roske had on Reddit confirms that he actually planned to kill at least three Supreme Court judges in a bid to “stop roe v wade from being overturned” and permanently alter the balance of the court in favor of liberals.

“I could get at least one, which would change the votes for decades to come, and I am shooting for 3,” said Roske.

“All of the major decisions for the past 10 years have been along party lines so if there are more liberal than conservative judges, they will have the power,” he added.

Roske, who was captured after calling the police on himself, is known to have suffered psychiatric problems.

One of those problems appears to have been his identifying as a woman.

As part of his transition, the alleged killer devoted much time to trying to find a romantic partner who would be comfortable with him identifying as transgender.

In one post, Roske described himself as a “24 year old MtF college graduate” who was seeking “a woman to cuddle and watch movies with,” something that could escalate to “making out.”

The would-be assassin also revealed that he was uncomfortable around other men.

In other words, Roske was a leftist loser who sought refuge within the degenerate, messed up world of transgenderism while simultaneously seeking to atone for his pathetic existence by carrying out extreme political violence.