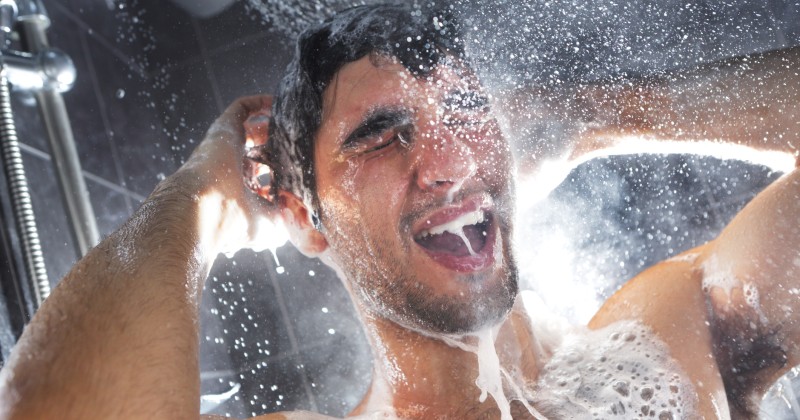 Germans are taking fewer showers in response to energy shortages and the cost of living crisis, it has been revealed.

A poll conducted by INSA on behalf of Bild newspaper finds that almost two thirds of Germans are now taking shorter showers in response to numerous government appeals to do so.

62% of respondents to the poll said they had reduced their shower time and are showing less frequently compared to just a few weeks ago, while 35% say they haven’t changed their cleaning routine.

Unsurprisingly, those in the lowest income group said they had changed their behavior more significantly than any other group.

Almost half of respondents (45%) also said they were making preparations for a difficult winter, such as buying an emergency power generator.

As we previously highlighted, Germans are being told they will have to accept a reduction in their living standards to accommodate support for ‘the current thing’.

Many have responded by panic buying stoves and firewood, leading to exhausted supplies across the country.

Earlier this month, Hamburg’s environment minister warned Germans that hot water could be rationed and limits on maximum room temperatures introduced as a result of the energy crisis.

Germans have also repeatedly been told to take fewer showers to save energy, with Bild even running an article that suggested washing less makes you smell better.

A government minister also asserted Germans should cope with soaring energy costs by merely turning off the heating and wearing warmer sweaters.

Germany’s largest residential landlord which owns around 490,000 properties is set to impose energy rationing that will cut heating to tenants at night in response to falling gas imports from Russia.

As we highlighted last week, cities across Germany are planning to use sports arenas and exhibition halls as ‘warm up spaces’ this winter to help freezing citizens who are unable to afford skyrocketing energy costs.

Biden Vows To Bypass Congress “To Combat The Climate Crisis”