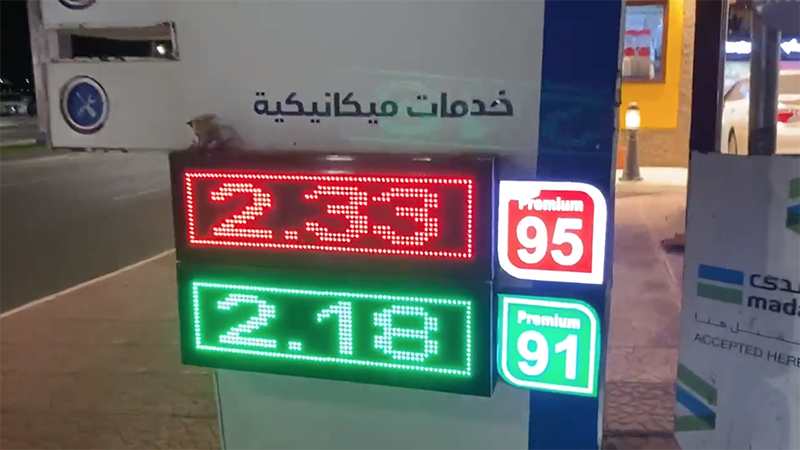 An NBC News reporter has highlighted that if a country drills its own oil, its citizens are rewarded with affordable energy prices.

NBC’s Kelly O’Donnell posted a video from Saudi Arabia, captioning it “Checking on gas prices in Saudi Arabia. 2.33 Riyal per litre. About 62 cents US.”

The Saudi prices roughly equate to $2.35 per gallon, while the national average in the U.S. is hovering around $5 per gallon.

As we have highlighted, Joe Biden spent two years attacking and threatening to shut down U.S. oil producers, then asked them to ramp up production, with more threats, when things got bad.

Simultaneously, Biden has attempted to cosy up to Saudi Arabia, “begging and bowing down” to the murderous tyrants in charge, to quote Rand Paul, in the vain hope that they will increase oil production.

Of Course, Saudi is unlikely to do that and the royal authoritarians running the country appear to be loving watching Biden squirm before them.

Still, there doesn’t appear to be any plan to move back to energy independence, with Biden’s ‘climate czar’ John Kerry and other advisors repeatedly stating that the ‘painful’ transition to green energy (the infrastructure for which doesn’t exist) is necessary, and bragging that job losses throughout the energy industry are a good thing.

When asked Monday what the actual point of Biden’s embarrassing trip to Saudi Arabia was, the White House had no coherent answer.

Fox News reporter Peter Doocy noted “ultimately, we get back from this trip. There’s no new peace talks in the Middle East. There’s no new commitment to increase oil production in the Gulf.”

Press Secretary Karine Jean-Pierre also attempted to claim gas prices have gone down, to which Doocy replied “Aren’t they still $2 per gallon higher than when you took office though?”