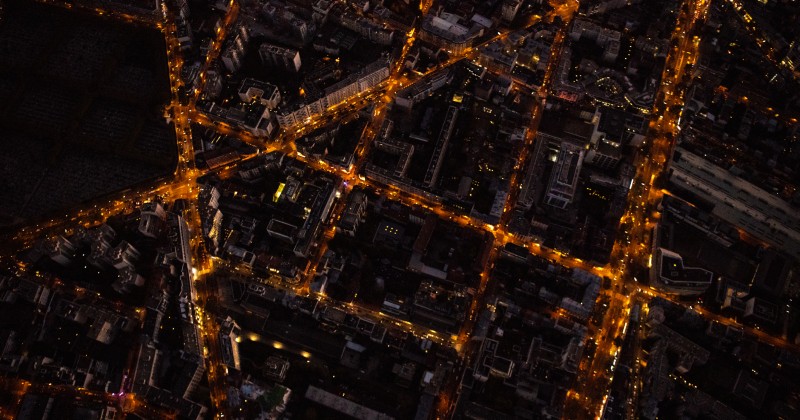 Despite claiming that “France has little dependence on Russian gas,” President Macron announced that public lighting would be turned off at night to save energy.

Macron made the comments during a televised interview to commemorate Bastille Day.

Asserting that “the summer, early autumn will be very hard” for French people due to the war in Ukraine, Macron said that a total cutoff of Russian gas was looking very likely.

In response, French citizens are being told to engage in energy “sobriety” and prepare for even higher food prices as Macron announced public lighting will be turned off at night in some places.

“From now on, I will ask public bodies, and all companies that can, to consume less,” said Macron. “We will create a program and try to use lighting less in the evenings. We are launching a load reduction and sobriety program.”

“We have to prepare for a scenario in which we have to give up Russian gas completely,” he added.

Macron's Bastille Day interview: Russia 'will use gas as a weapon of war': France needs to mobilise to prepare for the probable scenario of energy shortages this autumn because Russia is using cuts in supplies to Europe as a weapon in its war with… https://t.co/pbxknKsI6b pic.twitter.com/x4FRh3ZOyq

Despite these rather drastic pronouncements, the French President still insisted that “France has little dependence on Russian gas.”

He also claimed that the energy crisis wasn’t caused by sanctions on Russia because “energy prices started to rise even before the war.”

“We must all prepare for the fact that the war will last. The summer and the beginning of autumn will probably be very tough,” said Macron.

As we previously highlighted, the crisis is also being felt keenly in Germany, where citizens are busy stockpiling firewood as they are told to take fewer showers, drive less and deal with freezing temperatures by wearing more layers of clothing.

Cities across Germany are also planning to use sports arenas and exhibition halls as ‘warm up spaces’ this winter to help chilly citizens who are unable to afford skyrocketing energy costs.

Still, at least they support ‘the current thing’. Maybe that will help keep them warm.

Video: Saudis Pay HALF The Amount Americans Do For Gas