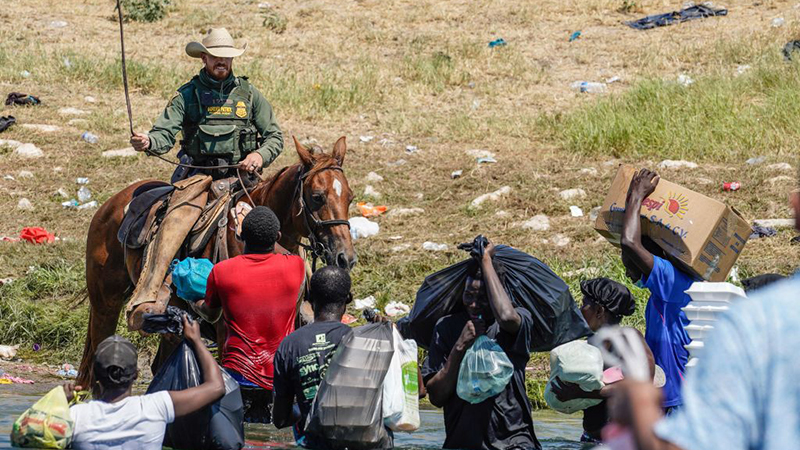 Texas Attorney General Ken Paxton has demanded that Joe Biden publicly apologise to four Border Patrol agents who were falsely accused of whipping Haitian migrants last year, and who Biden promised would “pay” for it.

As we highlighted three months ago, the agents were completely cleared of all charges, a fact now confirmed by a 500-page report from Customs and Border Protection.

Appearing on Fox News, Paxton noted “There’s no doubt this was political. And it’s really unfortunate for these border agents who’ve given their lives to securing our border and defending Americans.”

The attorney general continued, “And here they are being punished, they should be rewarded. They should be taken care of. Instead, their careers may be ruined, and they’ve been humiliated in front of the entire American public.”

Paxton further urged, “it’s really wrong. I would expect instead that Joe Biden and some of these political leaders should come out and actually apologize to these guys for what they’ve been through.”

As we also highlighted last month, the Biden administration still intends to punish the border agents for “administrative violations”.

The CBP report claims that the agents acted unprofessionally, unsafely and used unnecessary force in apprehending the migrants in Del Rio, Texas, and also states that the agents yelled profanity and insults related to one migrant’s national origin.

The Daily Caller reports that the CBP has proposed two charges against the agents, one for “poor judgment” in ordering the migrants “to go back to Mexico, or words to that effect,” and another for “unsafe conduct” for maneuvering a horse “in a way that caused a noncitizen to fall backward into the Rio Grande River … thereby compromising the safety of the noncitizen, yourself, and your horse.”

The CBP also notes “We consider that your misconduct received significant media attention and had a negative impact on the reputation of the Agency.”

There is no mention of the negative impact that Democrats and DHS officials openly calling the agents racists had though.

National Border Patrol Council President for the Del Rio border sector Jon Anfinsen has accused Biden’s Department of Homeland Security of “trying to save face and propose some kind of discipline just so they can justify their claims from day one.”

“We collectively believe and point out that the statements made by the President and Vice President predictively prejudged the desired outcome of the investigation and may therefore influence the case,” the former officials wrote, adding that “Stating outright that there will be consequences presumes the result of an investigation.”

House Minority leader Kevin McCarthy has also called for Democrats to apologise, declaring that “Our brave Border Patrol agents work to secure our border every day despite the fact that President Biden makes their mission more difficult and more dangerous because of his unconscionable support for a wide-open southern border.”

McCarthy also noted of the agents, “Their reputation was smeared by President Biden, Vice President Harris, and their allies in the media – and they should all apologize.”

The statement continued, “These agents were cleared of criminal wrongdoing months ago, but instead of admitting they were wrong, the Biden administration is doubling down on baselessly attacking these agents to perpetuate their open-border agenda.” 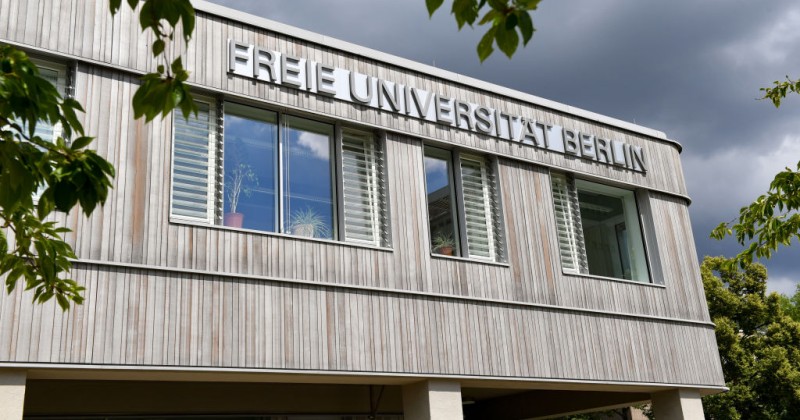 
Tory party as a political entity needs to be destroyed and replaced.