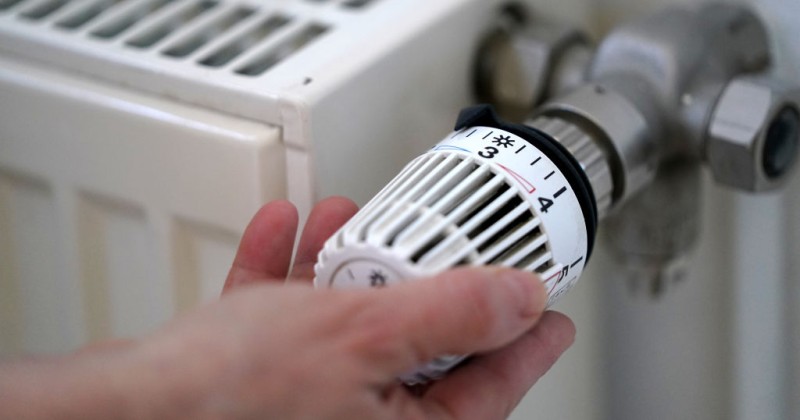 Germany’s largest residential landlord which owns around 490,000 properties is set to impose energy rationing that will cut heating to tenants at night in response to falling gas imports from Russia.

Vonovia “will cut the heating output between 11 p.m. and 6 a.m. to 17 degrees Celsius,” reports Reuters, adding that the company hopes the measures will save up to 8% of heating costs.

Residents have already been informed that they will face huge spikes in heating bills as a result of Germany being forced to respond to Russia restricting supplies via the Nord Stream 1 pipeline.

According to the report, the rationing will begin to be rolled out gradually over the next few months and will be fully in place by the start of autumn.

As we previously highlighted, Germans are being told they will have to accept a reduction in their living standards to accommodate support for ‘the current thing’.

Earlier this week, Hamburg’s environment minister warned Germans that hot water could be rationed and limits on maximum room temperatures introduced as a result of the energy crisis.

Germans are being told to take fewer showers to save energy, with Bild even running an article that suggested washing less makes you smell better.

The vice-president of the European Commission also suggested citizens should ‘support Ukraine’ and the embargoes on Russia by taking fewer showers, not driving cars, and airing their clothes instead of washing them.

As we document in the video below, there are also massive protests by Dutch farmers across the Netherlands in response to technocrats imposing the green agenda.