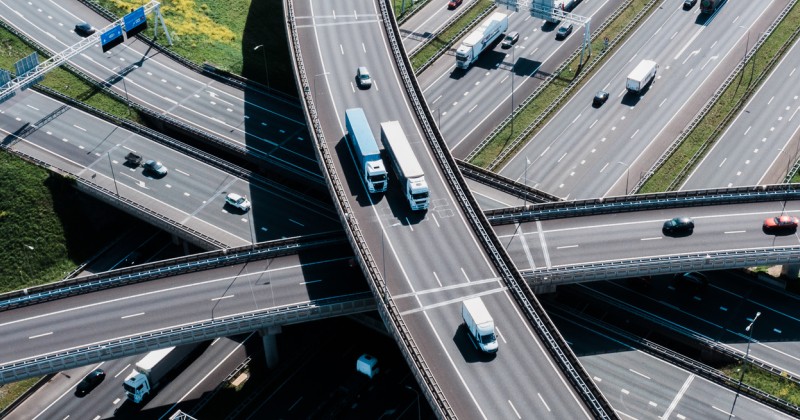 From tomorrow, all new vehicles sold in the EU will have mandatory black boxes fitted that record technical data and will be accessible by authorities, greasing the skids for surveillance-powered speed limiting technology.

While for the time being, drivers can opt-out of using the feature, privacy advocates fear the technology will become mandatory once it is properly rolled out.

Back in 2019, the European Transport Safety Council (ETSC) announced that July 6 would mark the day when all car manufacturers would be forced to fit new models with a system that keeps track of technical data.

Although insurance companies won’t have immediate access to the data, it will be available to law enforcement.

Such systems are expected to eventually include speed-limiting technology.

As Reclaim the Net’s Didi Rankovic explains, the most common method of speed limiting technology is Intelligent Speed Assistant (ISA).

“ISA works using GPS data alone, cameras for traffic sign recognition fitted to the front of the car, or a combination of the two. A speed limiter affects the engine power and in that way decreases speed.”

“Like the name suggests, speed limiters are designed to prevent drivers from exceeding certain speed limits, and prompt them via audio, visual, and haptic warnings until they “obey” and slow down.”

For decades, governments have been pushing for all cars to be fitted with black boxes that track location data.

“This Is Appalling”: Major Tax Filing Services Have Been Sending Financial Information To Facebook 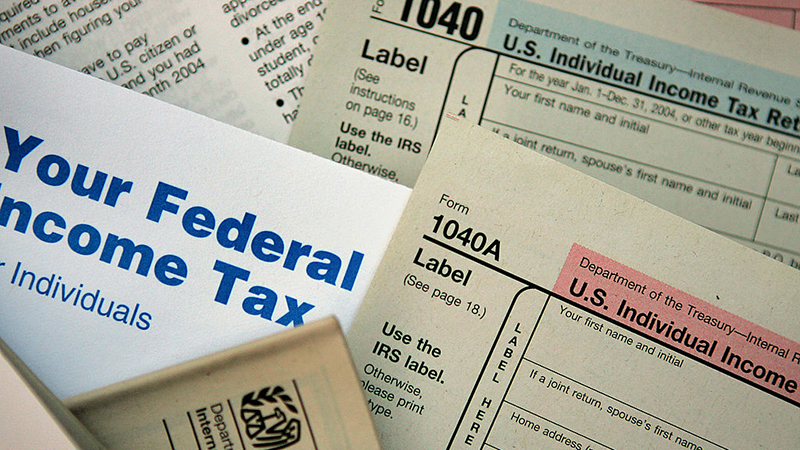 Major tax filing services, including H&R Block, TaxAct and TaxSlayer, have been covertly sending Facebook sensitive financial information when Americans file their taxes online, according to The Markup.

The data includes names, email addresses, income, filing status, refund amounts and college scholarship information – which is sent to Facebook regardless of whether a person even has a Facebook account – or with other platforms owned by Meta. The company can then be used to fine tune advertising algorithms.

It is sent through widely used code called the Meta Pixel.

Of note, Intuit-owned TurboTax does use Meta Pixel, however the company did not send financial information – just usernames and the last time a device signed in. Beyond that, they have kept Pixel entirely off pages beyond sign in.

Each year, the Internal Revenue Service processes about 150 million individual returns filed electronically, and some of the most widely used e-filing services employ the pixel, The Markup found.

When users sign up to file their taxes with the popular service TaxAct, for example, they’re asked to provide personal information to calculate their returns, including how much money they make and their investments. A pixel on TaxAct’s website then sent some of that data to Facebook, including users’ filing status, their adjusted gross income, and the amount of their refund, according to a review by The Markup. Income was rounded to the nearest thousand and refund to the nearest hundred. The pixel also sent the names of dependents in an obfuscated, but generally reversible, format. -The Markup

TaxAct, which services around three million “consumer and professional users,” also sends data to Google via the company’s analytics tool, however names are not included in the information.

“We take the privacy of our customers’ data very seriously,” said TaxAct spokeswoman Nicole Coburn. “TaxAct, at all times, endeavors to comply with all IRS regulations.”

H&R Block embedded a pixel on its site that included information on filers’ health savings account usage, dependents’ college tuition grants and expenses. The company similarly claimed in a very boilerplate statement that they “regularly evaluate[s] our practices as part of our ongoing commitment to privacy, and will review the information.”

While TaxSlayer – which says it completed 10 million federal and state returns last year – provided Facebook information on filers as part of the social media giant’s “advanced matching” system which attempts to link information from people browsing the web to Facebook accounts. The information sent includes phone numbers and the name of the user filling out the form, as well as the names of any dependents added to the return. Specific demographic information was also obscured, but Facebook was still able to link them to existing profiles.

Another tax filing service, Ramsey Solutions, told The Markup that the company “implemented the Meta Pixel to deliver a more personalized customer experience,” but that they “did NOT know and were never notified that personal tax information was being collected by Facebook from the Pixel.”

“As soon as we found out, we immediately informed TaxSlayer to deactivate the Pixel from Ramsey SmartTax.”

Harvard Law School lecturer and tax law specialist Mandi Matlock said the findings showed that taxpayers have been “providing some of the most sensitive information that they own, and it’s being exploited.” 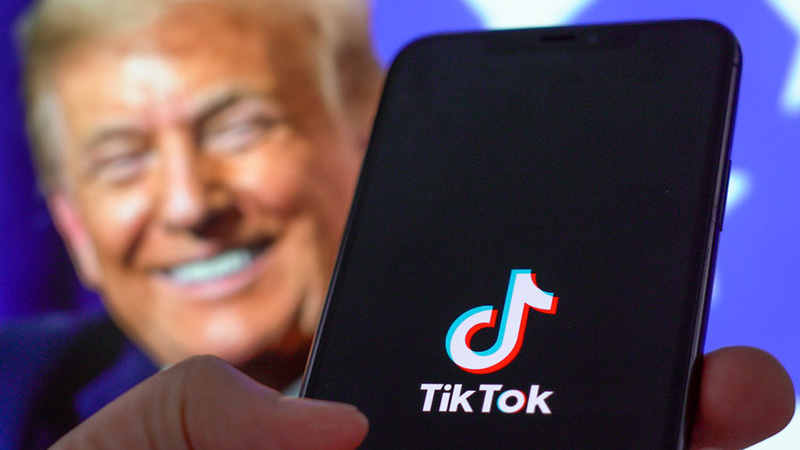 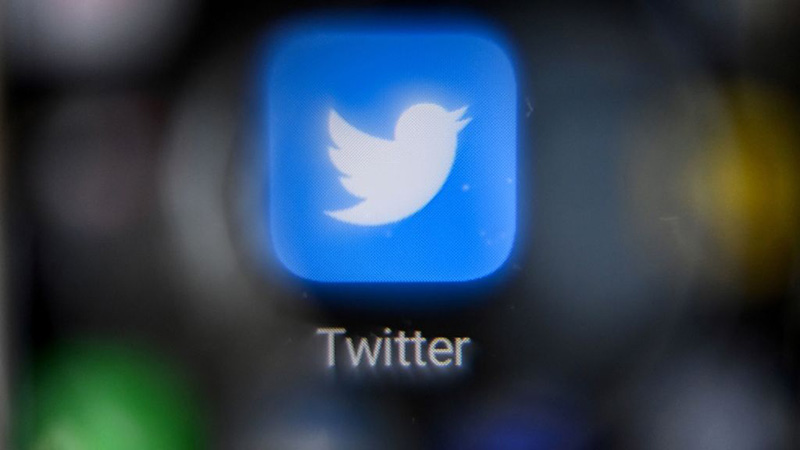