Pro-abortion activists thought the ultimate own of Christian conservatives would be to call for abstinence.

Videos: Democrats Saying They Support Abortions Without ANY Limits

Watch The Utter Disdain Biden Has For The Free Press 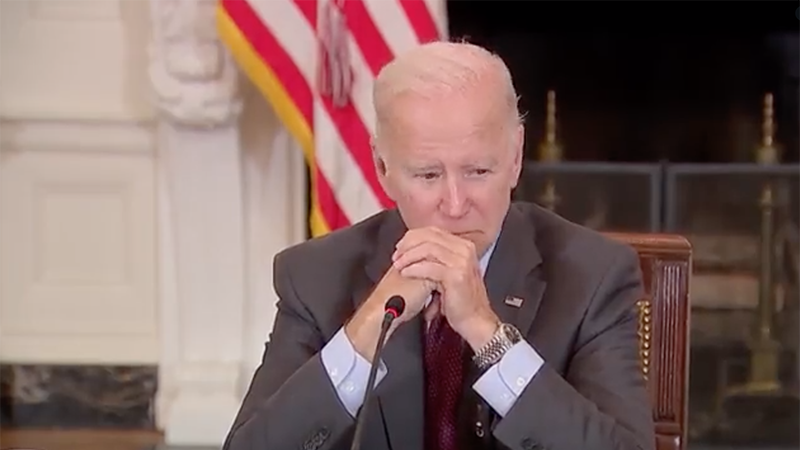 Joe Biden expressed complete disdain for reporters attempting to ask him questions Tuesday, as they were manhandled out of the State Dining Room at the White House during a closed abortion ‘task force’ meeting.

While Kamala Harris, Secretary Xavier Becerra, Secretary Cardona and others were present in the meeting, the press were almost immediately kicked out as moderator Jen Klein announced “We’re now going to move to the closed press portion of our task force meeting so thank you very much.”

Reporters were then shooed out of the room by Biden handlers as he looked on.

When the press attempted to ask questions, Biden’s face betrayed a look of pure hatred, before he began smirking as they were forced out.

“Among the only press in the world that does this. Seriously,” Biden muttered.

Does what? Ask the President questions? Engage in their First Amendment right?

During a portion of the meeting that was allowed to be documented, Biden announced “We’re not going to sit by and let Republicans enact extreme policies, to threaten access to basic health care,” adding “I signed two executive orders… to protect access to reproductive health care”

Head of the Department of Education Miguel Cardona argued that school children need abortions “to thrive in school and in life”:

Video: Yet Another Democrat Witness Claims Biological Men Can Have Pregnancies 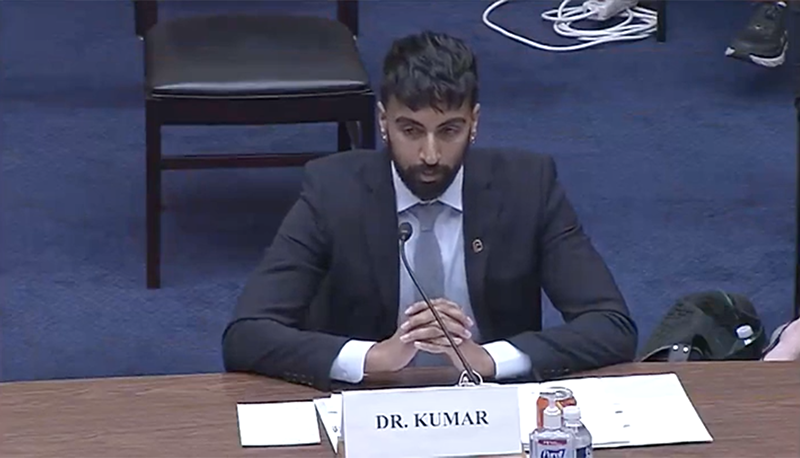 For the umpteenth time, a witness called to testify by Democrats during hearings on abortion laws claimed that biological men are capable of getting pregnant and giving birth.

They’re the party of science!

During a House Oversight Committee hearing Thursday, Planned Parenthood’s Medical Director for Primary and Trans Care (yep that’s a thing) made the claim.

Clyde followed up, “So, are you saying that a biological female who identifies as a man and therefore becomes pregnant is, quote, a man? Is that what you’re saying?”

Kumar responded, “These questions about who can become pregnant are really missing the point, and I’m here to talk about what’s happening in Texas.”

“This is me asking a question and you answering,” Clyde interjected, adding “I’m asking the question, sir, not you.”

“Right, and I’m answering the question,” Kumar replied, further stating “Somebody with a uterus may have the capability of becoming pregnant whether they’re a woman or a man, that doesn’t make a difference.”

“Ok, we’re done,” an exasperated Clyde responded adding “This isn’t complicated. Let me tell you: if a person has a uterus and is born female, they are a woman. That is not a man, and the vast majority of the world considers that to be a woman, because there are biological differences between men and women.”

“I Can’t believe it’s necessary to say this, but men cannot get pregnant and cannot give birth regardless of how they identify themselves,” Clyde asserted, adding “Why in the world would Democrats bring in a person whose title is director of trans care for an abortion hearing when only biological women can become pregnant?”

Clyde then noted that the organization Kumar works for was founded by Margaret Sanger.

“Margaret Sanger’s entire focus was to decimate communities of color through abortion to eliminate their future generations,” Clyde urged.

“How many abortions have you performed in your lifetime?” the rep then asked Kumar, to which the doctor replied “Likely thousands.”

Clyde shot back, “So as doctor yourself, do you believe you have terminated enough babies to justify Margaret Sanger’s beliefs and your continuance of her legacy? This is unconscionable, this is inexcusable, I’m thankful this is now criminal and I look forward to the day when life is again respected across our entire nation.”

Kumar did admit, however, that Abortion bans “do not outlaw care for ectopic pregnancies”:

Kumar made the comments while being questioned by Democrat Alexandria Ocasio-Cortez, who scoffed at Republicans who don’t believe men can get pregnant.

“The same folks who … told us that COVID’s just a flu, that climate change isn’t real, that January 6 was nothing but a tourist visit … are now trying to tell us that transgender people are not real,” AOC proclaimed.

“And I would say that their claim is probably just as legitimate as all their others, which is to say not very much at all,” she further stated.

Democrats keep presenting a rogues gallery of agitated and clearly mentally unstable people as ‘witnesses’ during these hearings, all of whom have claimed that men can give birth, a notion that almost one quarter of Democratic voters believe to be true, according to recent research. 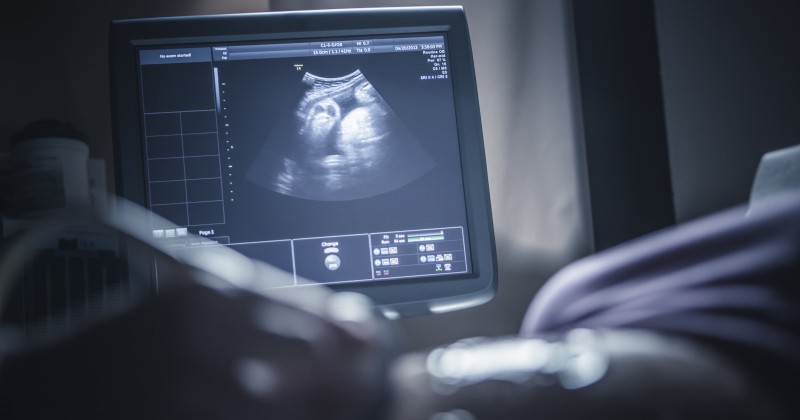