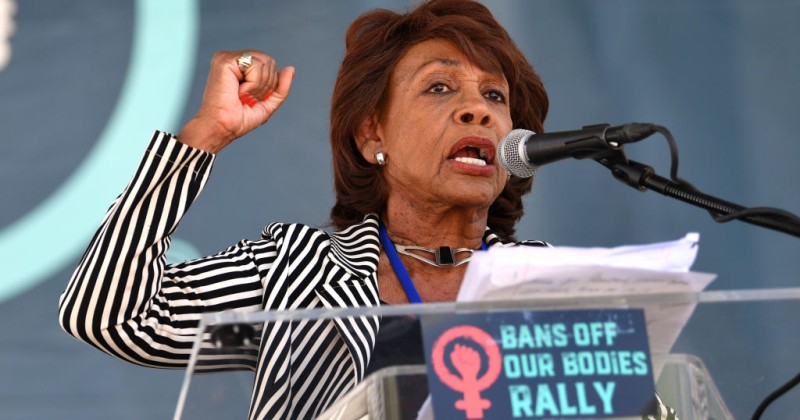 Congresswoman Maxine Waters responded to the landmark abortion ban by vowing, “To hell with the Supreme Court! We will defy them!

Waters made the comments shortly after it was announced that abortion is being sent back to the states, with Roe v Wade being overturned.

“They ain’t seen nothing yet, women are going to control their bodies no matter how they try to stop them,” insisted Waters.

“To hell with the Supreme Court! We will defy them! Women will be able to control their bodies and if they think black women are intimidated, are afraid, they got another thought coming,” she added.

Maxine Waters tells people to “fight,” “the hell with the Supreme Court! We will defy them!"

Didn’t they impeach Trump for this?
pic.twitter.com/XlBuC6b7ks

As we highlighted earlier, Congresswoman Alexandria Ocasio-Cortez is spewing similar rhetoric, gathering outside the Supreme Court to shout that it is “illegitimate.”

Now watch as all the same people who accused Trump of “inciting” January 6 incite actual violence in the form of riots over the next few nights.

Far-left pro-abortion groups have already vowed to stage a “night of rage” in response to the ruling.

The Department of Homeland Security has also warned crisis pregnancy centers, Catholic churches, and pro-life institutions that they should brace for attacks, with several having already been targeted in recent weeks.

Bucke up for the next few nights, there might be a few “mostly peaceful” demonstrations ahead.

Large numbers of riot police are being mobilized in Washington, DC in response to and anticipation of mass violence by the left over Roe v Wade. pic.twitter.com/kmMOyPdqq9 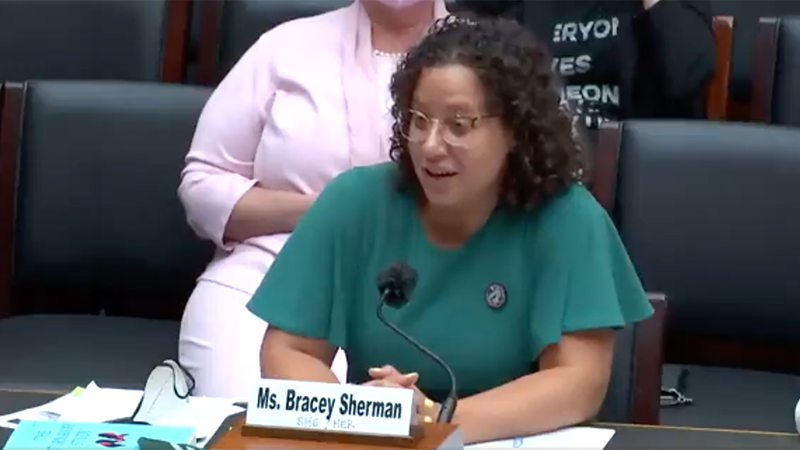 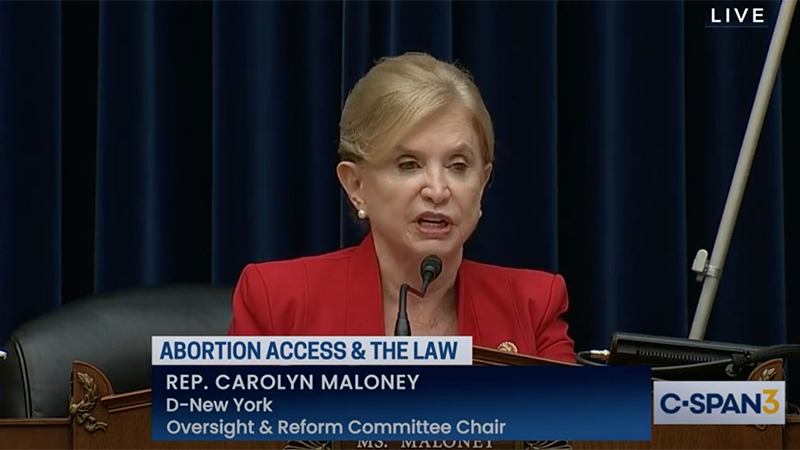 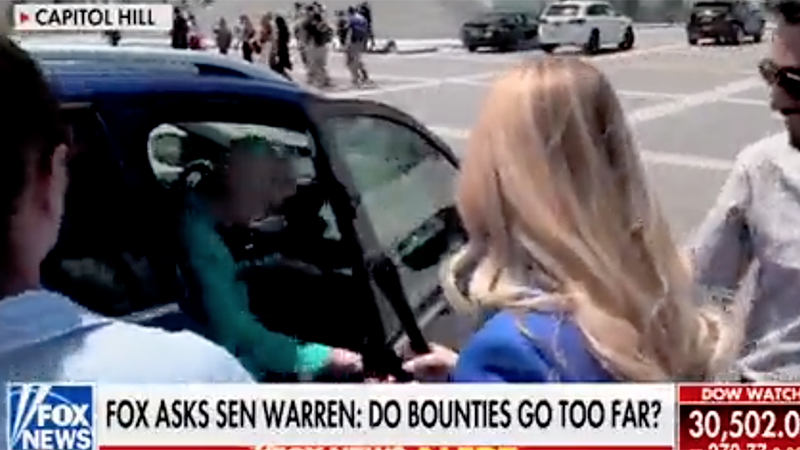