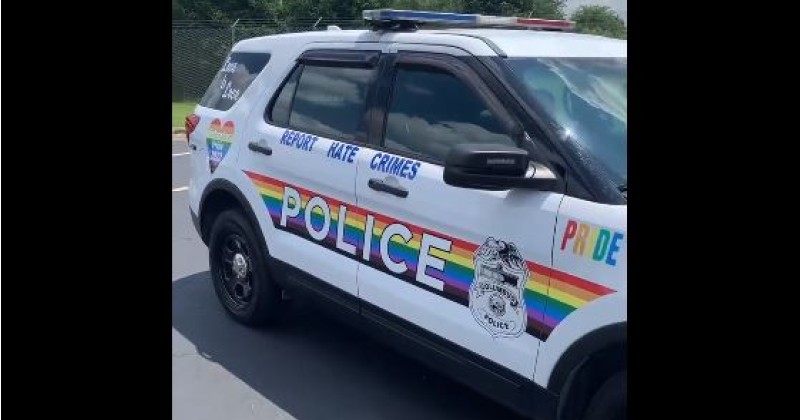 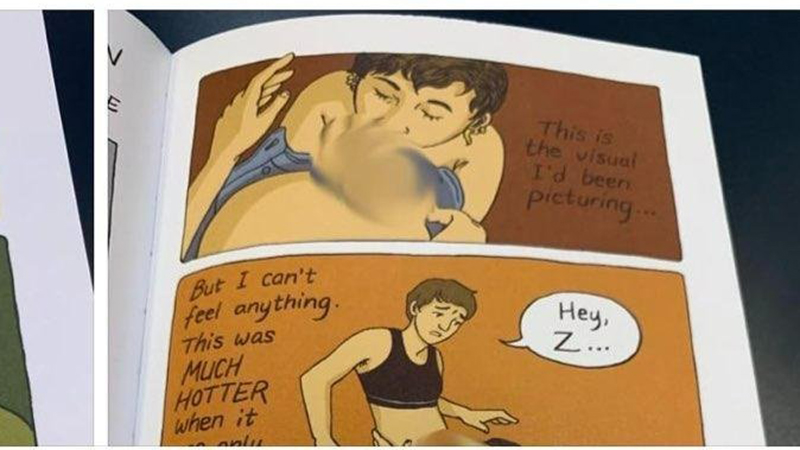 Parents of children in Sheboygan, Wisconsin demanded that the school district remove several books from the libraries there after they discovered the material contain graphic gay pornographic images.

The concerned parents flooded a school board meeting Tuesday with complaints after images from the ‘gender identity’ books were widely shared on social media:

The school’s principal, Kevin Formolo, quickly announced after the meeting that three books from the library have been removed, they are a so called ‘LGBT memoir’ titled “Gender Queer” and the graphic novels “Fun Home” and “Are You My Mother?”

Several people opposed the decision to remove the books, arguing that the move sends a harmful message to gay, transgender, and nonbinary students.

“Giving into these challenges and pulling these books from our schools’ libraries is nothing short of discrimination,” resident Kelly Holstine said.

As we have previously highlighted, the sexualisation of children in schools is a nationwide issue.

Many parents have spoken out against books and subject matter, including transgenderism, pedophilia, gay pornography, and critical race theory, that children as young as Kindergarten age are being subjected to.

Parents have found themselves under attack by leftists and even government entities over recent months after taking on school officials, meanwhile the media is framing the opposition from parents as some kind of Puritan purge.

A New Jersey mother was recently told she is being “monitored” by local law enforcement at the behest of military personnel who didn’t like her social media posts questioning sexualisation of children in school.

Biological male only started identifying as a woman after he was on trial for rape of two women. 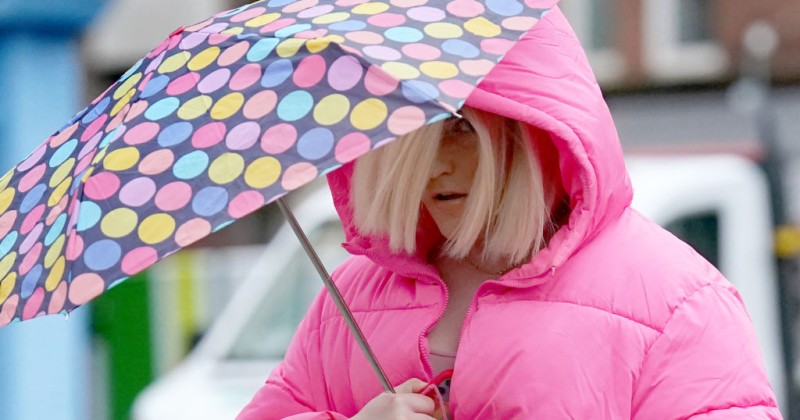 Despite a massive backlash, the Scottish government is refusing to remove a transgender rapist from a female prison despite his conviction for raping two women when he was a biological male.

31-year-old Adam Graham was found guilty of raping the two women during frenzied sex attacks that took place in 2016 and 2019.

The rapist was clearly trying to exploit Scotland’s ludicrously woke legal system in which biological males who identify as women can be sent to female prisons.

Despite a huge backlash, the Scottish government has indicated it won’t reverse its decision to send Graham (who now calls himself Isla Bryson) to HMP Cornton Vale, a women’s prison in Stirling.

Keith Brown, Scotland’s justice secretary, has “expressed faith in the Scottish Prison Service’s (SPS) decision to place a transgender woman convicted of raping two women, before she had transitioned, in a women’s prison,” reports ITN News.

Scottish First Minister Nicola Sturgeon denied her government had any authority to change the “risk assessment” that led to Graham being allowed to be sent to a female prison.

The situation has deepened the controversy surrounding Scotland’s absurd Gender Recognition Reform Bill, which would allow anyone over the age of 16 to legally identify as the opposite sex without needing medical diagnosis of gender dysphoria and having lived for just 6 months as transgender.

"Nicola Sturgeon’s government has refused to order that a male-bodied rapist be removed from a female jail, after insisting the 'rights' of the sex offender had been properly considered."

Scotland is being led by people who are seriously sick in the mind.https://t.co/uKdmA1iz2m

Scottish lawmakers even voted down an amendment that would have removed protections for convicted sex offenders to identify as transgender after being found guilty.

The bill itself and the effort to protect the rights of sex offenders were both vehemently supported by LGBT activists.

In a related development, Graham’s estranged wife revealed that he tried to rape her too and only began identifying as a woman to try to get an easier time in jail.

The estranged wife of convicted rapist Isla Bryson / Adam Graham has said that he also tried to rape her.

"Sending him to a women's prison is outrageous – will one of the vulnerable women inmates be the next victim? He won't stop, it's in his nature."https://t.co/meKKwwDBvL pic.twitter.com/ZTA0P1RoL5

“Never once did he say anything to me about feeling he was in the wrong body or anything. I have a lot of sympathy for real transgender people, it’s a hard thing to live with, but he’s just bullshitting the authorities,” said Shonna Graham.

“His gender transition is a sham for attention and an easier life in prison. When I saw the photos of him dressed as a woman with a blonde wig and pink lycra leggings, I fell out of bed laughing,” she added.

Shonna said that Graham didn’t want to be in prison with “loads of big scary men,” warning that “sending him to a women’s prison is outrageous – will one of the vulnerable women inmates be the next victim to be attacked by him? He won’t stop, it’s in his nature.”

Peek into the abyss if you dare.

A transgender who only started identifying as a woman after raping two women is being sent to an all female prison.