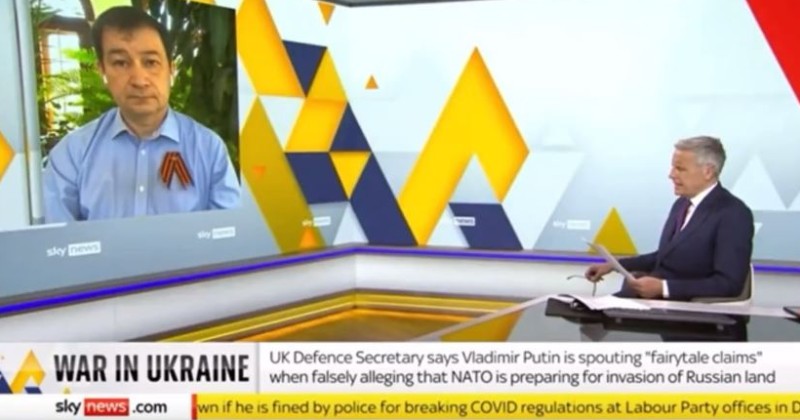 Noam Chomsky: Trump is Only Western Statesman Pushing to End War in Ukraine