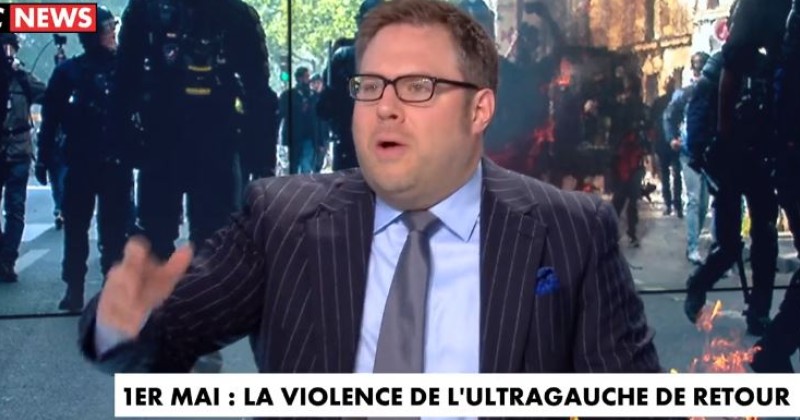 Bock-Côté made the comments during an appearance on the Face a l’Info political talk show.

“When a society predominantly receives new populations it cannot integrate (…) that inevitably creates groups that are on the fringe of society and creates different civilizations, which is the case in France today, the conditions are there for conflicts, cultural and identity tensions,” said the political commentator.

Bock-Côté explained how France was becoming more like the United States, where a relentless obsession with racism has created the false notion that all society’s ills are to blame on racism.

“There is for example, a difference in schooling levels, in the level of morals (of the different components of society), all which lead to a logic of social fragmentation,” Bock-Côté said. “And this not something people in France didn’t know. It’s rather something almost everyone wishes to forget.”

The sociologist also explained how societies need to be made up primarily of people with similar ethnic backgrounds and cultures in order to function without significant disorder.

“For confidence to exist, generally the first conditions is similarity, similarity in terms of race, terms of culture, which means that (different elements) recognize each other as belonging to the same society. The experience in Scandinavian countries is that when confidence and similitude in a society drops, communitarianism will multiply,” he said.

As we highlighted earlier, left-wing Swedish Prime Minister Magdalena Andersson lamented that the country’s failure to properly integrate large numbers of migrants has led to the creation of parallel societies and gang violence.

Belgian leftist leader Conner Rousseau also recently caused alarm amongst his own political allies after admitting that multiculturalism had failed.

Speaking about Molenbeek, an area of Brussels with a 40 per cent Muslim population, Rousseau said, “When I drive through Molenbeek, I don’t feel like I’m in Belgium.” 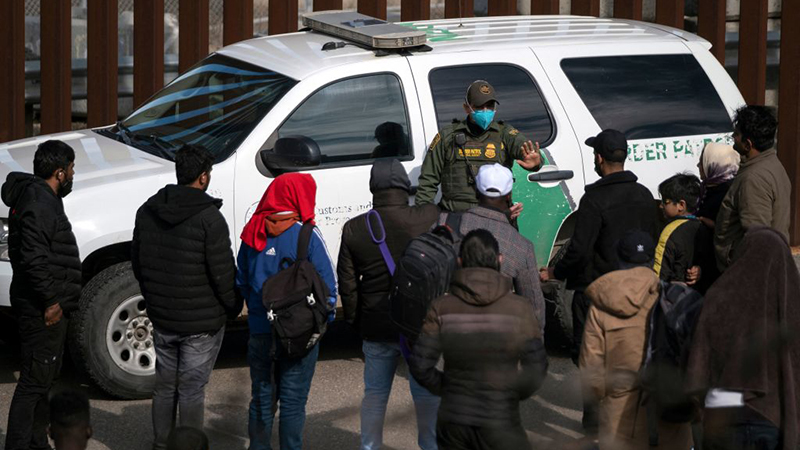 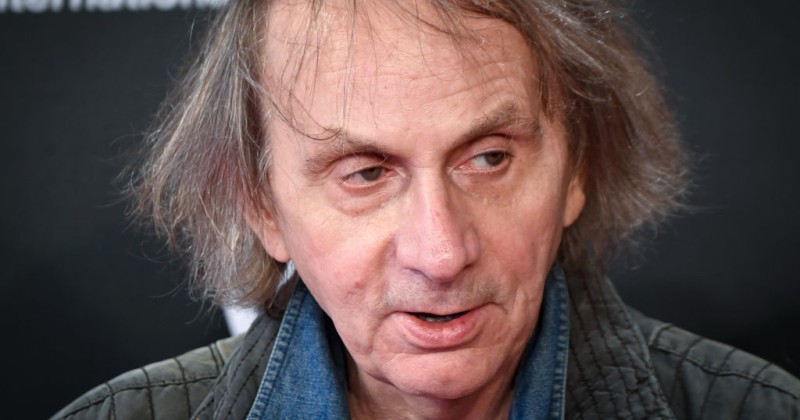