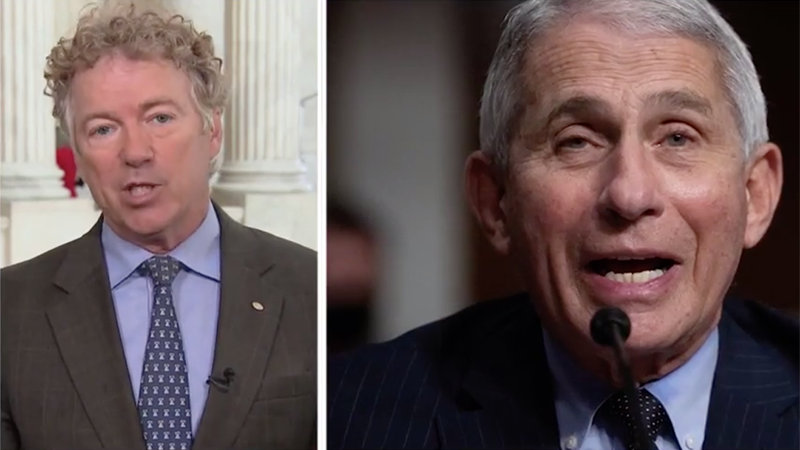 Appearing on Fox News Thursday, Senator Rand Paul again vowed to subpoena Anthony Fauci and force him to answer questions he has repeatedly dodged, urging that Fauci is “against freedoms”.

Speaking to Send Hannity, Paul declared that “Fauci’s sort of nonsense over whether the pandemics ended or not – when you see him come out and he basically has said that the court shouldn’t be involved with limiting his power. What he is saying basically is that he’s against individual choice, he’s against American freedoms to choose their own medicine, to choose their treatment.”

“So this is a man that is against everything that America stands for,” the Senator asserted.

Paul was referring to Fauci recently saying that his own opinions and those of the CDC should be above the authority of the courts when it comes to health policy.

Paul continued, “He thinks that his edict should stand. No court or Constitution should review his edicts, and no individual person should get the choice to make it.”

Paul noted however, that “if you look at the airport, I was in the airport this week, everybody is all smiles and 97% of the people at least, are not wearing a mask because they have made the judgment that they are not at risk for COVID.”

Elsewhere during the interview, Paul lambasted the double standards of Vice President Kamala Harris for getting antiviral treatment for COVID despite being quadruple vaccinated.

It’s Not Over: Bill Gates Warns of “Even More Fatal” Variant of COVID Coming