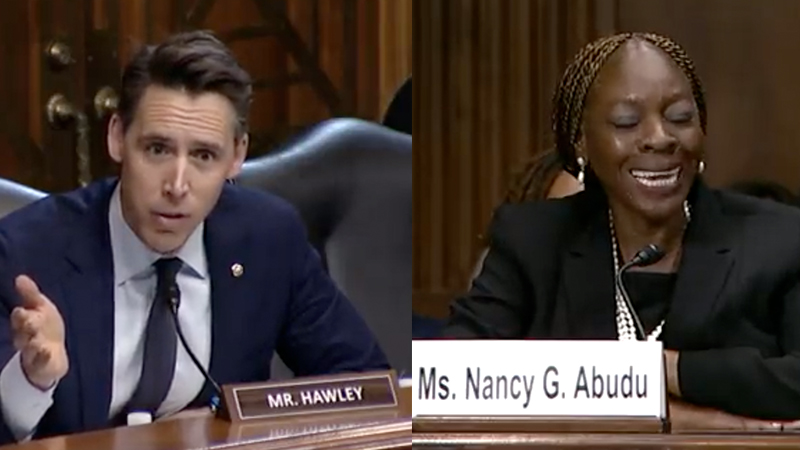 During a hearing Wednesday, Missouri Senator Josh Hawley told a Biden Judicial nominee that he couldn’t believe she was a candidate owing to previous extensive work done with the extreme leftist censorship group The Southern Poverty Law Center (SPLC).

Hawley addressed Nancy Abudu, Biden’s pick for the Eleventh Circuit, who is also the strategic litigation director at SPLC.

Hawley noted that “2019 was the year the SPLC paid $3.4 million in response to defamation lawsuits. 2019 was the year Charity Watch gave your organization an ‘F’ rating. The SPLC has been labelled by the left-wing policy journal Current Affairs as an outright fraud that uses willful deception designed to scare liberals into writing checks.”

Hawley continued, “The progressive journalist Alexander Cockburn said this about SPLC: ‘I regard it, the southern poverty law center, collectively as one of the greatest frauds in American life.’”

The Senator also noted that “Liberal death penalty abolitionist Stephen Bright refused to accept an award named after the founder of the SPLC, saying in his words ‘the SPLC has long been run by a conman and a fraud.’ Also in 2019, SPLC employees told the press, ‘We were part of a con and we knew it.’”

Hawley asked Abudu if she was concerned about any of the characterisations of the group, and the fact that it has stated its goal is to ‘completely destroy’ its political opponents.

Abudu responded, “my work with the Southern Poverty Law Center has been to uphold the constitutional rights of individuals who without pro bono counsel would not be even able to have access to justice.”

Hawley told Abudu “I have to tell you, I find your answers absolutely extraordinary.”

“Absolutely extraordinary,” he repeated, adding “I can’t believe you’ve been nominated for this position. I can’t believe that the president of the United States would nominate someone from this organization with this record, and I can’t believe that you would sit here today and refuse to condemn this hateful, frankly, violent rhetoric.”

The Southern Poverty Law Center has been exposed as a far left political entity masquerading as a bipartisan organisation with the express goal of silencing anyone who does not adhere to their warped outlook.

The organisation condemns as ‘terroristic’ and ‘hateful’ anyone who’s political opinion it does not agree with, while completely ignoring actual hate crimes and terrorist attacks.

Yet the Biden Administration is seeking to actively work with the group, in addition to others including the ADL, to identify and eliminate ‘extremists’, by which they demonstratively mean their political opponents.

Creepy: Biden Goes “Off Script” To Tell Teachers That Kids Are “Yours When You’re In The Classroom” 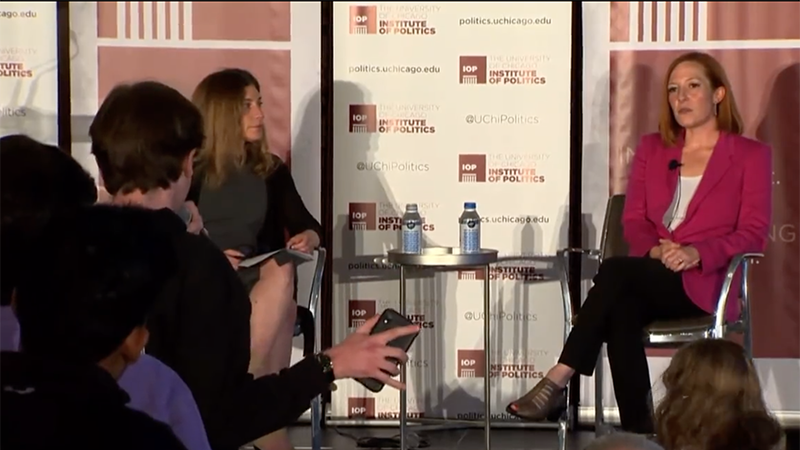 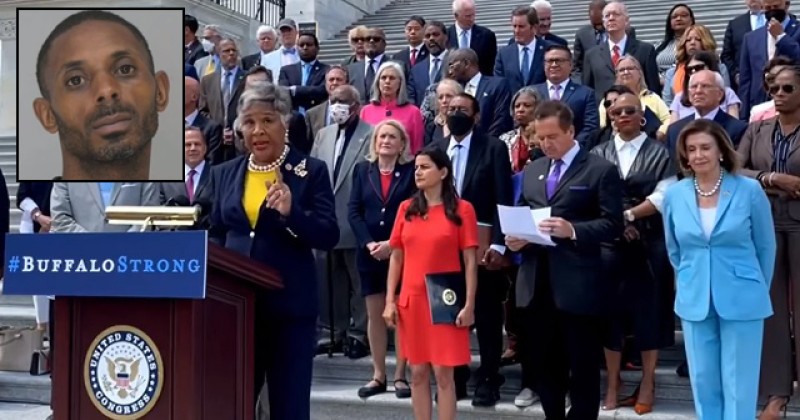