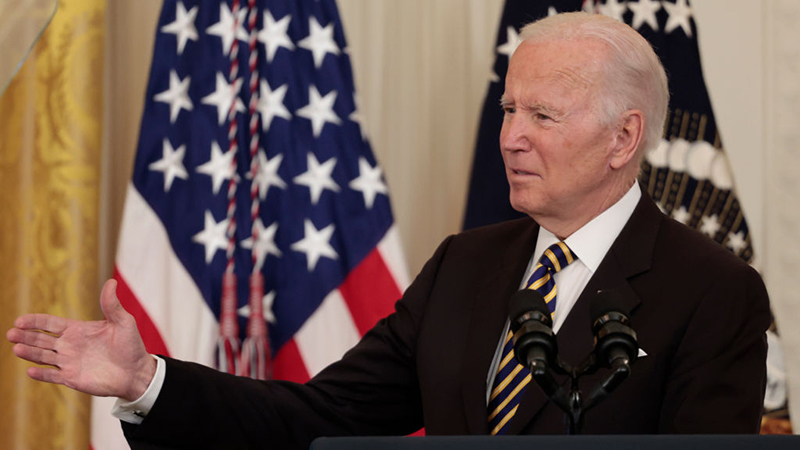 While speaking at a White House event for National and State Teachers of the Year, Joe Biden told those gathered that children don’t belong to parents when they are in the classroom, and instead are the property of teachers.

Biden addressed recent efforts in Florida and elsewhere to keep sexualisation, gender theory and critical race theory out of classrooms, declaring that teachers should not be “the target of the culture wars.”

Before he went on to make the creepy comments, Biden admitted that he ‘wasn’t supposed to be speaking’ and was going “off script” much to the concern of his staff:

Biden AGAIN repeated a made up story about “teaching” as a “professor” at the University of Pennsylvania, which never happened, as well as changing his never ending story on why he went into politics, before his brain finally froze up and he just began talking complete gibberish:

Elon Musk: “Democratic Party Has Been Hijacked by Extremists” 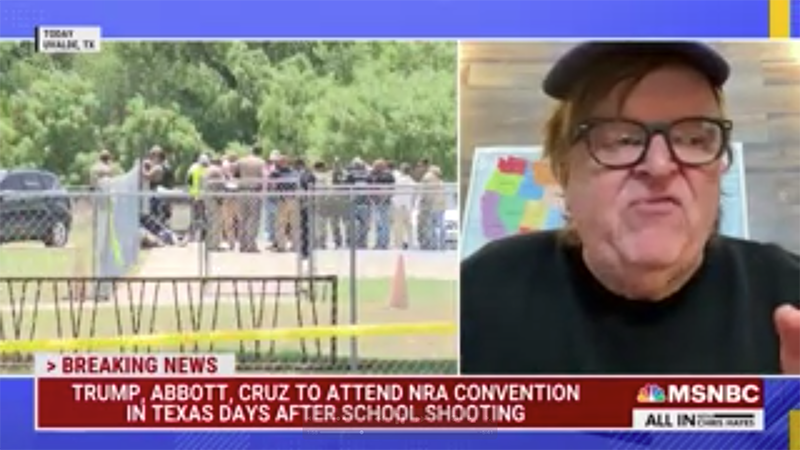 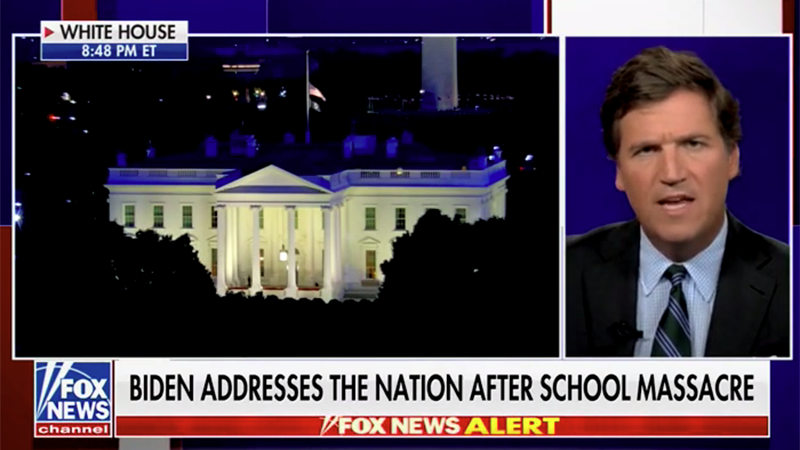