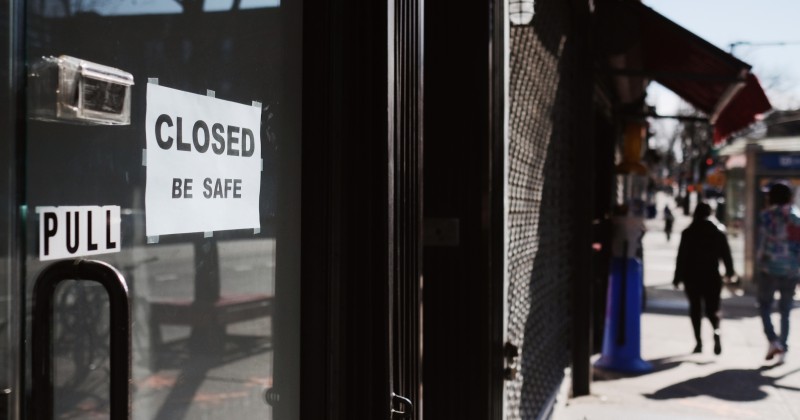 Freedom-loving states like Florida and South Dakota performed significantly better than states like New York and California which imposed harsh lockdown restrictions in terms of health, economy and education, according research by a US think tank.

The working paper, published by the National Bureau of Economic Research, took those three factors and combined them to come up with a composite score and an overall rank.

The paper is called ‘A Final Report Card on the States’ Response to COVID-19’ and was written by Casey B. Mulligan, Professor in Economics at the University of Chicago, Phil Kerpen, President of the Committee to Unleash Prosperity, and Stephen Moore of the Heritage Foundation.

The authors tracked unemployment and GDP by state as well as the percentage of schools that stayed open during 2020-2021.

In terms of health, they looked at Covid-associated deaths reported to the CDC and all-cause excess mortality. 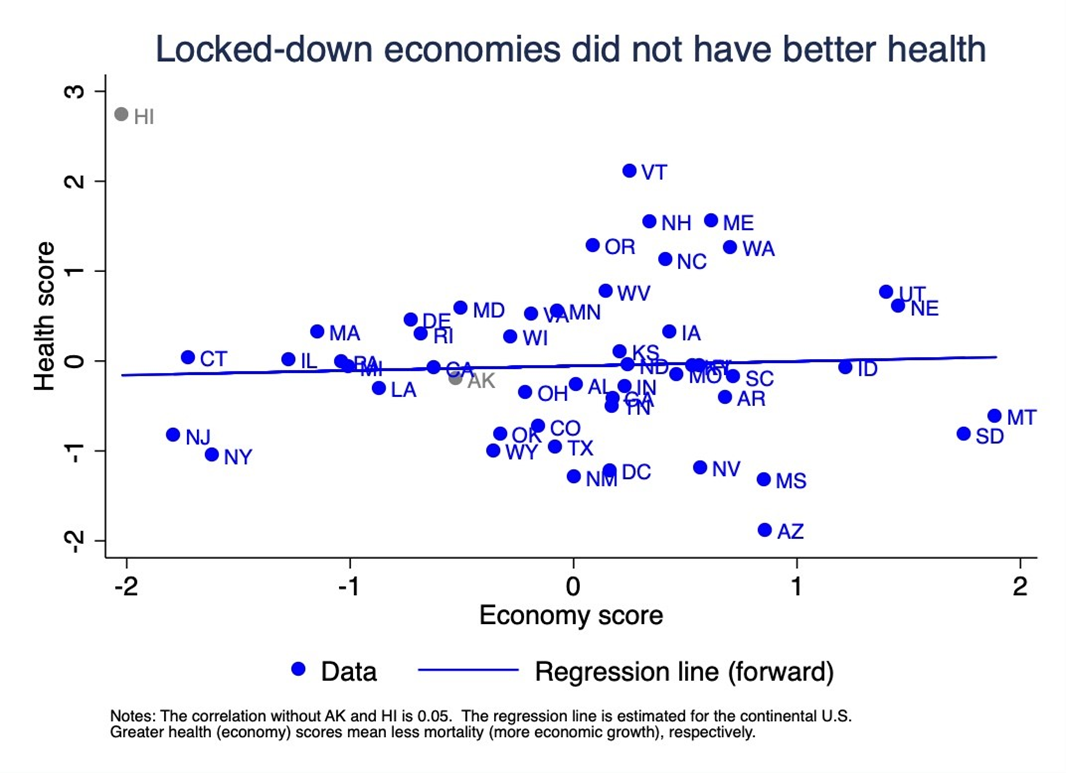 “Like numerous other studies, the authors found no relationship between lockdowns (measured in this case by economic impact) and health outcomes. If anything there was a slight correlation between remaining open and lower mortality,” writes Will Jones.

Top performing states were Utah, Nebraska, and Vermont, followed by six other states including Florida and South Dakota.

Proving that Americans were keen on fleeing restriction-heavy states, the four states with the highest net outward migration were Washington D.C., New York, Illinois and California, all of which featured in the bottom six of the overall rankings.

“Another weighty nail in the lockdown coffin – though lockdown proponents seem very slow in accepting it,” concludes Jones.

As we previously highlighted, a study by the renowned Johns Hopkins University concluded that global lockdowns have had a much more detrimental impact on society than they have produced any benefit, with researchers urging that they “are ill-founded and should be rejected as a pandemic policy instrument.”