A news broadcast in the UK announced they were “doing something different tonight,” before going on to do something that fits the literal definition of propaganda. 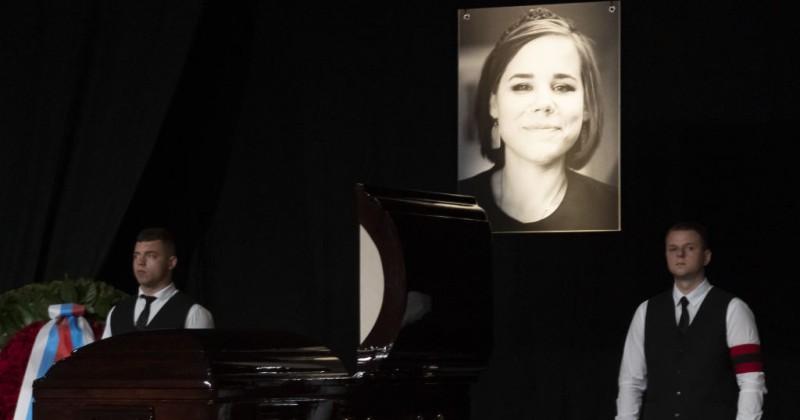 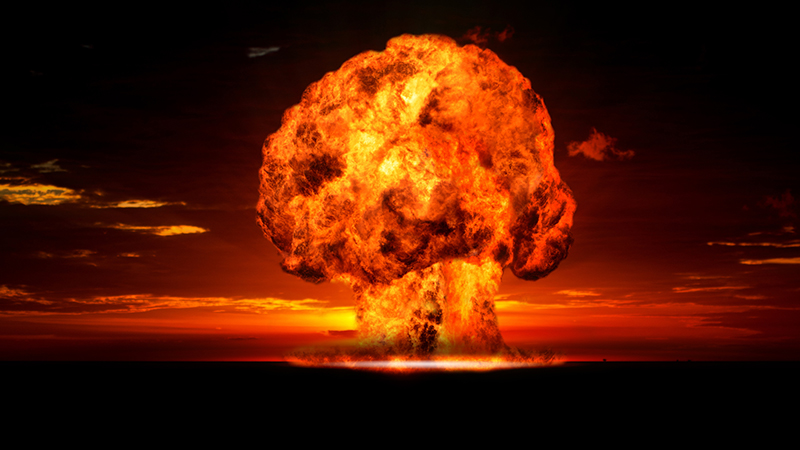 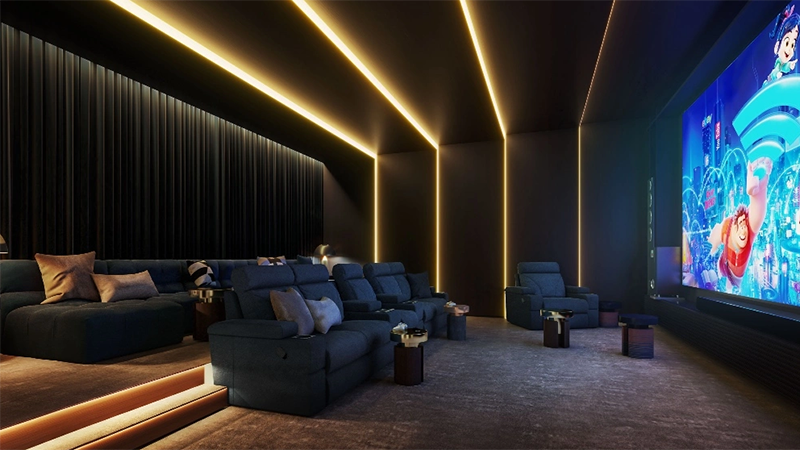 A Swiss firm which supplies fortified underground residences has unveiled its new L’Heritage bunkers – for ultra high-net worth individuals who want to ride out the apocalypse bathed in the lap of luxury they’ve grown accustomed to.

The company, Oppidum, commissioned French architect Marc Prigent to design the sprawling underground abodes for “unprecedented times” – with each one offering a minimum of 10,000 square feet of space.

The residences can be customized to the owner’s tastes – and can include extra facilities such as an extra-large garage, a private art gallery, meeting lounges, an indoor garden, and even a spa with a private pool, according to Robb Report.

The residences have two independent air filtration systems – a primary unit for peacetime operation which provides fresh air indefinitely, and a state-of-the-art secondary air filtration system that can protect against airborne contaminants “be it of radioactive, chemical, biological or nuclear origin,” according to the website.

Should the need arise, the Oppidum’s unique high-pressure air reserve and internal circulation provides sufficient level of oxygen in the building and at the same time maintains an overpressure to ensure absolute airtightness and gas-tightness of the indoor environment.

The air filtration includes a CO2 removal system to provide breathable air when there is insufficient or no fresh air supply in the building. If necessary, the auxiliary supply connected to the CO2 removal will provide a sufficient level of oxygen. -Oppidum

The main structure is a reinforced concrete shell designed for static and dynamic loads, blast or shock waves, seismicity and other factors, and shelters can even be “designed to the highest NATO STANAG 2280:2016 level of protection.”

Heavy security is key, given that these bunkers are made to ride out an apocalypse in extreme luxury. To that end, fortified blast doors are controlled by a multi-biometric meter that scans a resident’s face, iris, palm and fingerprints. Each residence also comes with an integrated, military-grade security system, as well as (of course) the ability to survive off-grid.

“They are places of serenity and absolute safety for owners and their families. We are privileged to offer our clients the highest levels of service, creating beautiful places that will protect them and their legacy for generations to come,” said Oppidum founder and CEO Jakub Zamrazil in a statement.

The bunkers are available in the US, EU, UK and UAE.