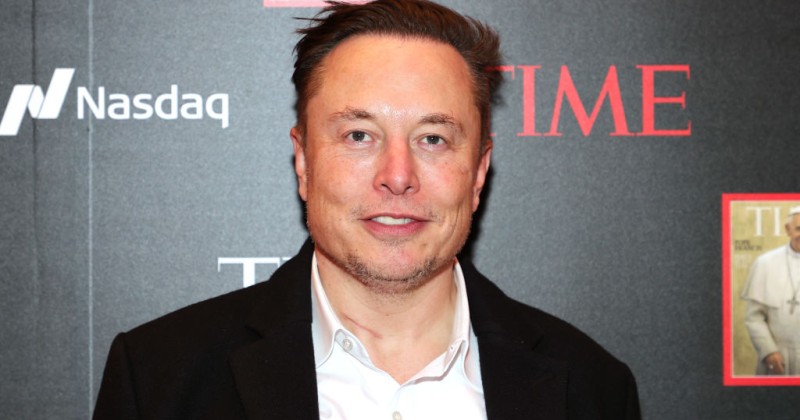 Twitter insiders are “panicking” over their ability to censor content being restricted following Elon Musk becoming its largest shareholder, according to a Reuters report, with one analyst revealing he “wouldn’t be surprised” if Twitter restores Donald Trump’s account now that Musk is on the board.

Earlier this week, it was revealed that Musk had become the largest shareholder of Twitter after acquiring a 9.1% stake.

The following day, it was announced that the Tesla Chief Executive had taken a seat on the company’s board.

This has prompted alarm and “fear” amongst Twitter employees and managers, according to the report, because Musk is a self-proclaimed “free speech absolutist” (as if this is a bad thing).

“Despite Twitter’s reiteration this week that the board does not make policy decisions, four Twitter employees who spoke with Reuters said they were concerned about Musk’s ability to influence the company’s policies on abusive users and harmful content,” reports Reuters.

In other words, woke snowflakes who have seized control of Twitter and used it as a tool to silence the speech of dissenters and political adversaries are worried their monopoly on control might be coming to an end.

“The employees said his views on moderation could weaken years-long efforts to make Twitter a place of healthy discourse, and might allow trolling and mob attacks to flourish.”

A “place of healthy discourse” equates to a safe space for far-left activists and radicals, who wantonly violate the same rules that have led to conservatives having their accounts permanently banned.

“Mob attacks” are also a routine feature of Twitter discourse, with virtually all of them being led by far-left mobs.

Employees are fearful that Twitter’s insistence that Musk’s presence on its board won’t lead to more free speech on the platform is hollow.

“I find it hard to believe (the board) doesn’t have influence,” said one employee. “If that’s the case, why would Elon want a board seat?”

Others are concerned Musk might push back against Twitter’s policy of “inclusivity,” which is seemingly based around transgender activists being empowered to ban people who think chromosomes exist.

“I wouldn’t be surprised” if Twitter restores Trump’s account now that Elon owns nearly 10% of the company,” he said.

“Some people are dusting off their resumes,” one person said. “I don’t want to work for somebody (like Musk).”

Don’t let the door hit you on your way out.