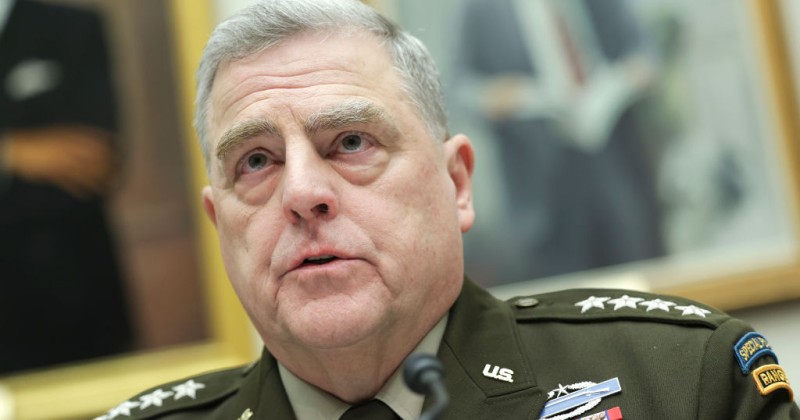 The Pentagon believes that the Russia-Ukraine war will turn out to be a “very protracted conflict” that is likely to go on for “years.”

The prediction was made during a House Armed Services Committee on Tuesday which was attended by General Mark Milley, the chair of the Joint Chiefs of Staff, and Defense Secretary Lloyd Austin.

I do think this is a very protracted conflict, and I think it’s at least measured in years. I don’t know about decade, but at least years, for sure, Gen. Milley told Congressional leaders.

“This is a very extended conflict that Russia has initiated, and I think that NATO, the United States, Ukraine and all of the allies and partners that are supporting Ukraine are going to be involved in this for quite some time,” he added.

The Pentagon continues to insist, although it may well be propaganda, that the Russians expected Ukraine to be mopped up in a matter of weeks if not months, but unexpected fierce resistance and western support has forced them to scale down their ambitions to taking Ukraine’s eastern and southern regions.

During his testimony, Milley also suggested that the proxy war between NATO and Russia will escalate as a result of what is happening in Ukraine.

“We are entering a world that is becoming more unstable. The potential for significant international conflict between great powers is increasing, not decreasing,” he said.

The news that the war is likely to last for years is guaranteed to be music to the ears of weapons contractors, as well as many within NATO itself.

As we previously highlighted, a report by the Washington Post confirmed that some prominent individuals within NATO want the war to be prolonged so as to weaken Russia.

“Even a Ukrainian vow not to join NATO — a concession that Zelensky has floated publicly — could be a concern to some neighbors. That leads to an awkward reality: For some in NATO, it’s better for the Ukrainians to keep fighting, and dying, than to achieve a peace that comes too early or at too high a cost to Kyiv and the rest of Europe,” stated the article.

“There is an unfortunate dilemma. The problem is that if it ends now, there is a kind of time for Russia to regroup, and it will restart, under this or another pretext.”