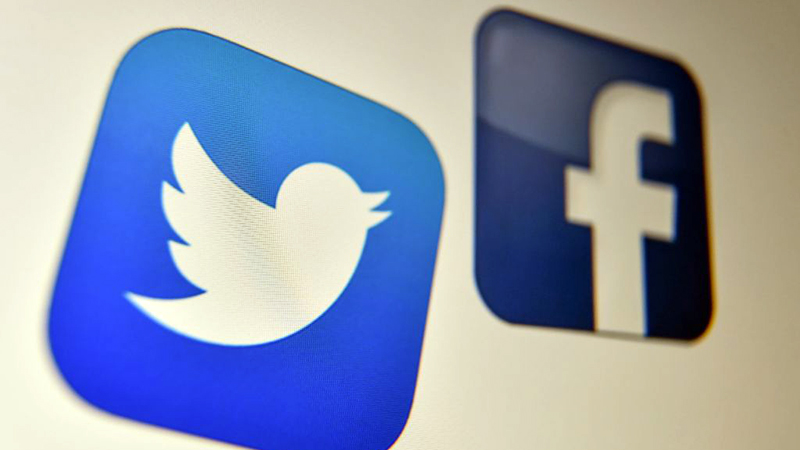 House Judiciary Republicans have begun an investigation into Facebook and Twitter censoring The New York Post’s October 2020 revelations regarding the Hunter Biden ‘laptop from hell’.

Recall that the New York Post was censored on social media and labelled fake news for the reporting directly before the election. Users were also prohibited from sharing the story.

All coverage of the revelations by Infowars and other alternative media sites was declared to be “false conspiracy theory.”

Now, over a year later, the establishment media is suddenly desperate for everyone to know that the story is real.

In an open letter to Twitter CEO Parag Agrawal published Thursday, Republican lawmakers wrote “Shortly before the 2020 election, Twitter suppressed an explosive New York Post article detailing how Hunter Biden used the position and influence of his father, now-President Biden, for personal gain, with the apparent awareness of President Biden.”

The letter continues, “We wrote to Twitter at the time with important questions about Twitter’s knowing suppression of First-Amendment protected activity. Twitter ignored our letter and, in the months since, has avoided any meaningful accountability for its actions.”

“Now, with even the New York Times confirming the accuracy of the Post’s reporting, we are investigating Twitter’s actions to interfere in free and fair election-related public discourse on its platform to the benefit of President Biden and the detriment of former President Trump.” the letter concludes.

Another letter has been sent to Facebook CEO Mark Zuckerberg, noting that “Facebook’s actions gave rise to other news outlets, tech platforms, and even Biden himself dismissing the Post story as disinformation or untrue—when, in fact, it had never been rebutted.”

The letter continues, “The Post article was likely to have significant implications for the presidential election,” emphasising that “Although the Post explained exactly how it obtained the emails on which it reported and included pictures of certain emails, Facebook still suppressed the article. The mainsteam media followed Facebook’s lead, wrongly claiming the Post story was “disinfo” and unverified.”

“It appears that Facebook knowingly and deliberately used its platform to control election- related information accessible to the American people shortly before the 2020 election, and that Facebook did so to the primary benefit of then-Vice President Biden,” the letter further states.

The letter concludes, “This irresponsible conduct demands a thorough investigation so that we may understand how Big Tech wields its enormous power over the free flow of information to the detriment of free and fair elections.”

Appearing on Fox Business Thursday, ranking GOP Rep Jim Jordan declared that “Big Tech, Big Democrat Party and Big Media all colluded to keep critical information from the American people in the run up to the most important election we have — the presidential election, so we’re launching an investigation.”

Video: Babylon Bee CEO, Commentator In ‘Twitter Jail’ Say They Will Not Engage In “Reality Denial”