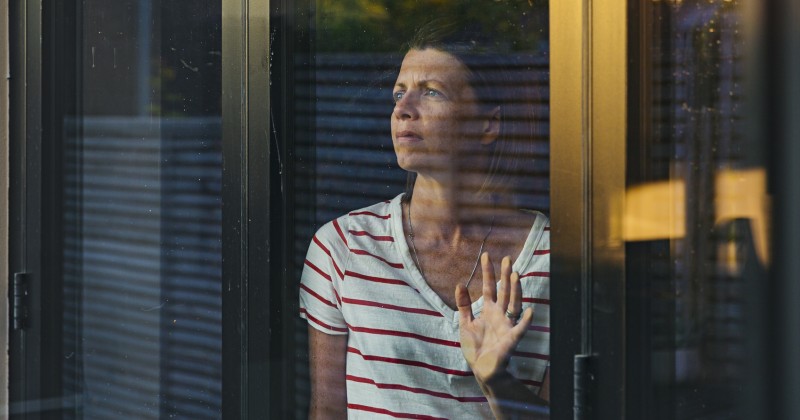 The long-running General Social Survey has found that more than 20 per cent of post-lockdown Americans describe themselves as “not too happy” for the first time since the survey began in 1972.

Respondents to the survey were asked, “Taken all together, how would you say things are these days—would you say that you are very happy, pretty happy, or not too happy?”

In addition, in 2018, the percentage of Americans who described themselves as “very happy” stood at 30 per cent. Four years later, post-lockdown, it’s below 20 per cent.

“Changes of this magnitude in social surveys are extremely rare, especially when it comes to questions like the one about happiness,” points out Carl, suggesting that the dramatic drop in happiness could have been caused by lockdown measures.

He points to a 2021 Gallup survey which found that 12 per cent of Americans said they were “very dissatisfied” with their quality of life, up from just 4 per cent the year before.

Carl explains how loss of life due to COVID isn’t likely to explain the increase in depression.

“Well, we know that the fall in life expectancy in the U.S. in 2020 was ‘only’ about 1.8 years, and part of that fall was due to the massive increase in homicide. Now, 1.8 years sounds big, and it is a large year-on-year change. But it only takes the country back 18 years in terms of rising life expectancy.”

“This suggests that the response to the pandemic – including lockdowns, mandates and the spreading of fear by the media – is a more plausible explanation for the drop in happiness than the pandemic itself,” he concludes.

As we previously highlighted, COVID-19 lockdowns were found to have been a major contributing factor to a doubling in attempted suicides of those aged between 5-25 in Australia.

A study released last month by the renowned Johns Hopkins University concluded that global lockdowns have had a much more detrimental impact on society than they have produced any benefit, with researchers urging that they “are ill-founded and should be rejected as a pandemic policy instrument.”

Videos: Suddenly The Media DESPERATELY Wants You To Know The Hunter Biden Laptop Story Is Real