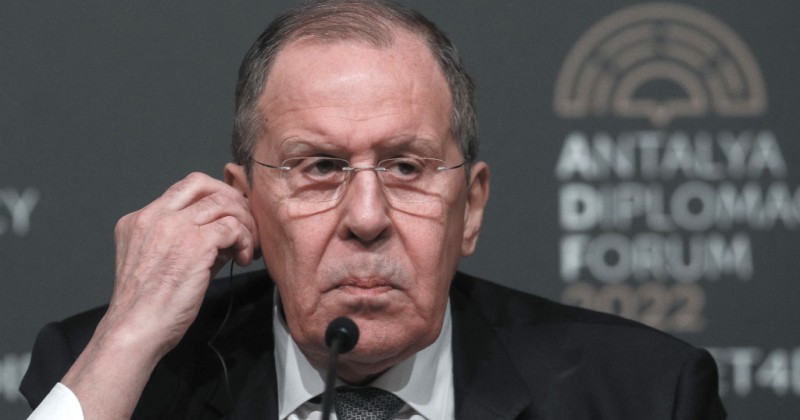 Russian Foreign Minister Sergey Lavrov responded to a Polish plan to send 10,000 NATO ‘peacekeeping’ troops into Ukraine by warning that this would trigger a “direct clash” between Russia and NATO.

The comments were in response to a proposal we highlighted yesterday that would see the ‘peackeeping’ force establish protection for humanitarian corridors with a ‘limited’ no fly zone.

The danger being of course that a ‘limited’ no fly zone could soon extend to a full no fly zone that would likely trigger World War III.

According to reports, Polish President Andrzej Duda is waiting on a green light from the White House, which some suspect may never come, before the plan can be enacted.

Russian FM Lavrov reacted sternly to the idea, basically threatening war if it is imposed.

“Our Polish colleagues have already stated that there will be a NATO summit now, and peacekeepers should be deployed. I hope they understand what is at stake. This will be a direct clash between the Russian and NATO armed forces, which everyone not only wanted to avoid but said that it should never take place in principle,” he said.

Lavrov claimed that the plan was just a ruse for Warsaw to establish a foothold in the large western Ukrainian city of Lvov.

“Why not, they had such thoughts, and not only thoughts, this occurred in the past,” he said.

Both the United States and the United KIngdom have consistently rejected the idea of a no fly zone, despite President Zelensky and many in the legacy media relentlessly lobbying for it.