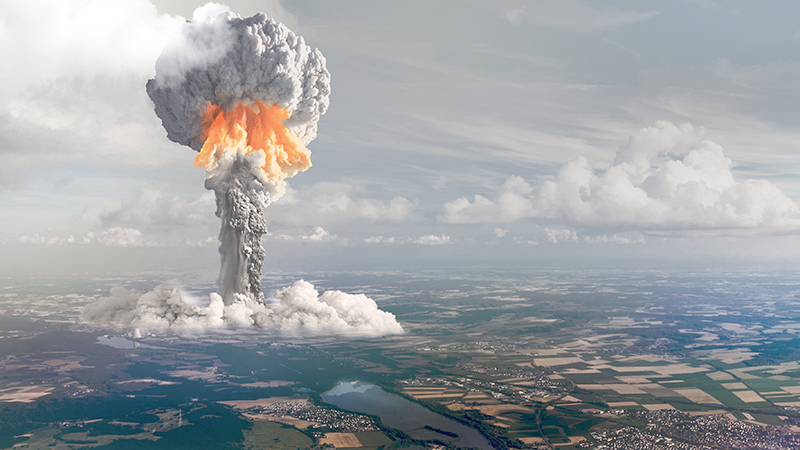 The Secretary General of the United Nations became the latest globalist figure to state that a nuclear war is on the horizon Monday, describing it as a “bone-chilling” development.

UN head Antonio Guterres warned that the escalation of war in Ukraine ”whether by accident or design” threatens the existence of life on Earth, noting that “The prospect of nuclear conflict, once unthinkable, is now back within the realm of possibility.”

Guterres added that “this war will have no winners, only losers,” further stating that “This war goes far beyond Ukraine.”

Guterres’ comments come days after the head of the European Council Charles Michel told reporters that if NATO enters the conflict between Russia and Ukraine it will almost certainly lead to a third world war, which will be nuclear.

“Russia is a nuclear power and we are well aware that if this conflict turns into [a conflict] between NATO and Russia, we will roll down into the Third World War,” Michael said, further warning it would be a “dimension of a different nature.”

A fortnight ago, Russian Foreign Minister Sergei Lavrov said that if a third World War were to take place, it would be “nuclear” and “destructive,” as Moscow put its nuclear forces on a “special regime of combat duty”.

Last week, U.S. intelligence officials claimed that Vladimir Putin is ‘desperate’ to end the conflict over Ukraine, with some privately suggesting he could set off a tactical nuclear weapon in a Ukrainian city to get the job done.

There were even wild claims that Putin has moved his family to a secret Siberian underground city in preparation of nuclear war.

The warnings came after the Russian Ministry of Defense claimed that Ukrainian intelligence conspired with anti-Russian extremist militants to stage a false flag attack on a nuclear reactor in the Ukrainian city of Kharkov.

The Ukrainian government also announced last week that they had detected “elevated levels of radiation” after claiming Russia deliberately attacked a nuclear plant, calling for NATO to impose a no fly zone, but IAEA officials later clarified that no leak had been detected.

People in the U.S. and multiple different European countries are panic buying iodine pills in fear of nuclear fallout caused by the conflict in Ukraine.

A Rasmussen Reports survey released Monday found that three-quarters of Americans are worried Russia will use nuclear weapons in Ukraine.

Meanwhile, the Pentagon has warned that “If China does choose to materially support Russia in this war, there’ll likely be consequences.”

Anti-Radiation Pills, Survival Food Selling Out in US Amid Panic Buying 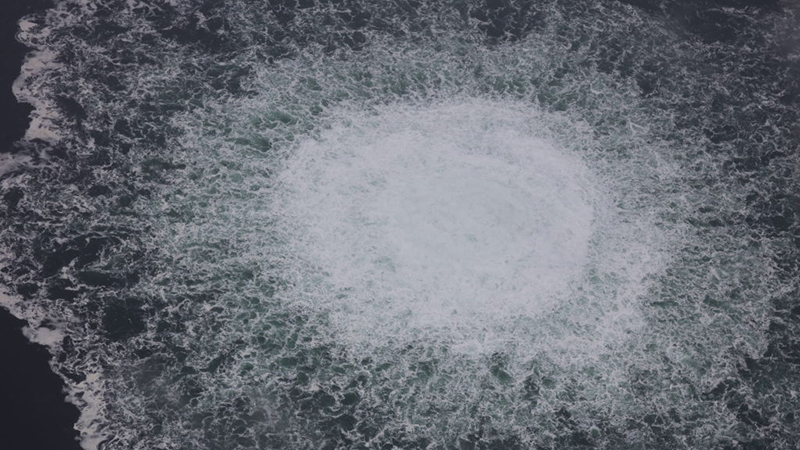