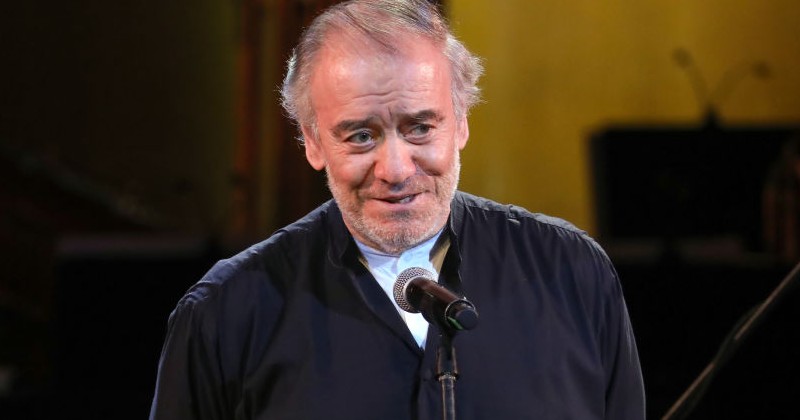 There is a growing backlash in Germany over a famous Munich Orchestra conductor being fired because he failed to respond to the Mayor’s demand that he denounce Vladimir Putin.

As we highlighted yesterday, the Russian-born chief conductor of the Munich Philharmonic Valery Gergiev was dismissed from numerous positions after he didn’t respond in time to Mayor Dieter Reiter’s demand that he condemn Putin’s “brutal war of aggression.”

Gergiev’s failure to ideologically comply apparently came as a surprise to Reiter, a leftist who previously demanded Munich’s Allianz Arena be illuminated in LGBT flag colors to protest against a law in Hungary that banned promotion of homosexuality and transgenderism to children.

“I would have expected him to reconsider and revise his very positive assessment of Russia’s leader,” Mr. Reiter said in a statement. “He didn’t.”

However, there is growing concern over the controversy, with some asking whether it was wise to set a precedent that failure to submit to the ideological demands of political authorities can result in the cancellation of your life.

Former Federal Minister for Family Affairs Kristina Schröder tweeted that she thought “such attitude tests (were) silly and counterproductive.”

Asserting that Gergiev’s political views shouldn’t impact his career, Schröder said, “He is being fired, and I am not aware that he has not met professional requirements.”

AfD Member of Parliament Stephan Brandner also asked what consequences Gerhard Schröder would face given that people are now apparently being cancelled if they express any kind of support or sympathy for Russia.

It’s worth reiterating that Gergiev didn’t even make a statement in support of Putin (although he has supported the Russian leader previously), but merely failed to respond to the Mayor within the allotted time period he was given to display his ideological subservience.

“The Vienna, Rotterdam and Munich philharmonic orchestras, in addition to the Verbier and Edinburgh Festivals, have all severed ties with Gergiev,” reports ReMix News.