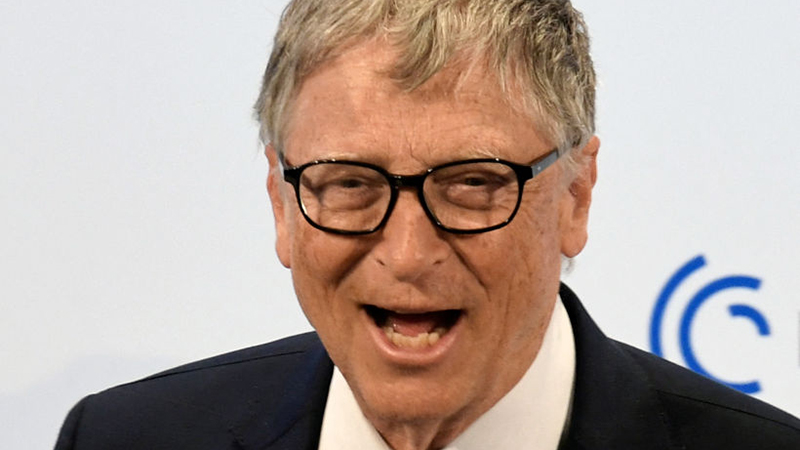 Bill Gates has mocked people who are against mask mandates by sarcastically comparing wearing one to having to wear pants in public.

A maskless Gates along with a maskless panel at the 2022 Munich Security Conference laughed it up as they mocked people who point out the downside of face coverings.

CNBC ‘jounalist’ Hadley Beale asked “What about masks? I think there are a lot of people in America who are confused about whether they should be wearing a mask, and in the United Kingdom for, example, they’ve scrapped that all together.”

Gates replied “Well that’s interesting you know what is the downside of wearing a mask?”

Adopting a sardonic tone, he then declared “I mean it’s got to be tough, you know, you have to wear pants. I mean this is tough stuff, these societies are so cruel, why do they make you wear pants? I’m trying to figure it out.”

Then all five of them laughed it up as Beale added “We’re very glad you have yours on.”

Yeah, doesn’t have a mask on though does he.

Yes, because yet another example of unmasked elitists laughing at everyday people who protest their governments forcing them to cover up their faces in spite of science proving it does nothing to prevent the virus spreading is newsworthy:

Of course, this little nugget was an aside from Gates’ hours long diatribe about how his vaccines are the miracle cure and how its “sad” that people have become immune to the virus because it has mutated into milder strains.

Video: Crazy School Board Official Screams At Parent To “Get The F*ck Out” For Not Wearing Mask 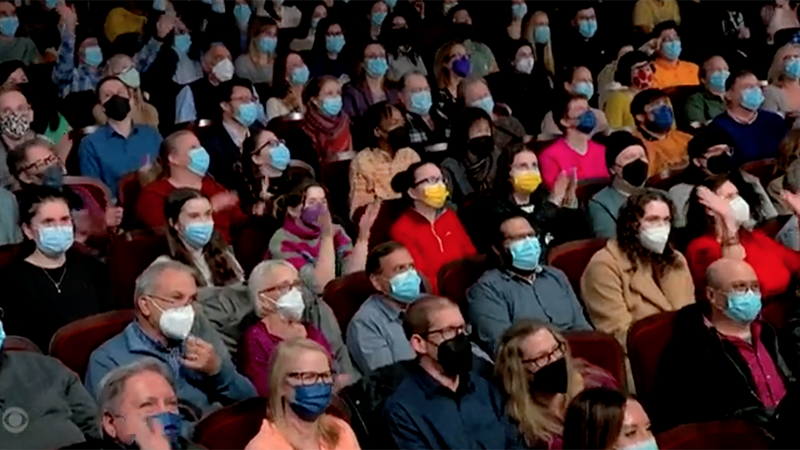 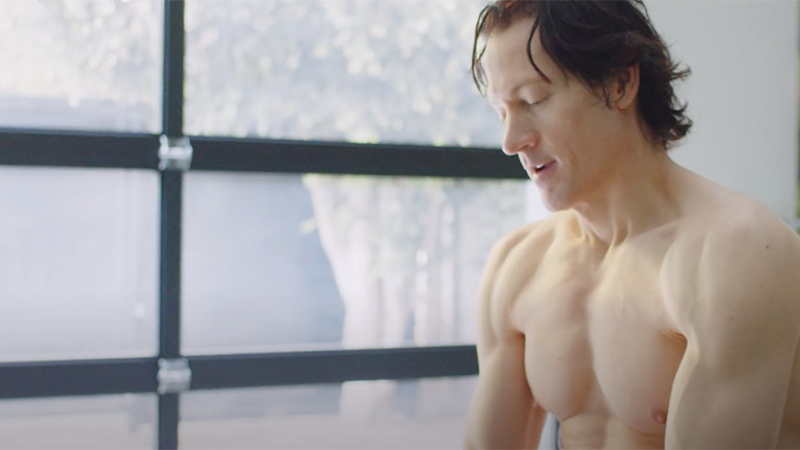 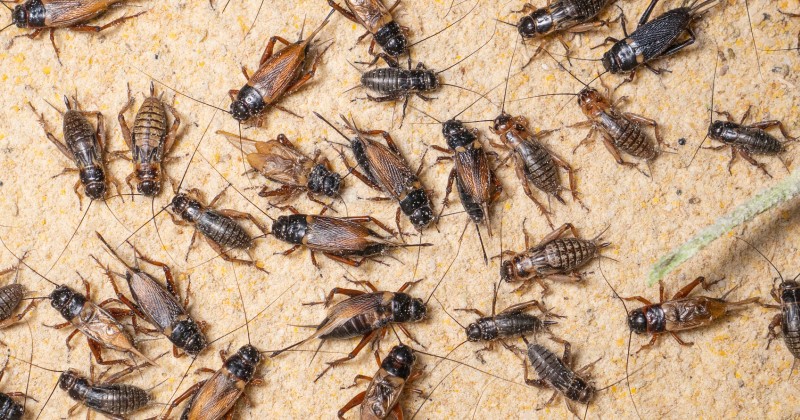