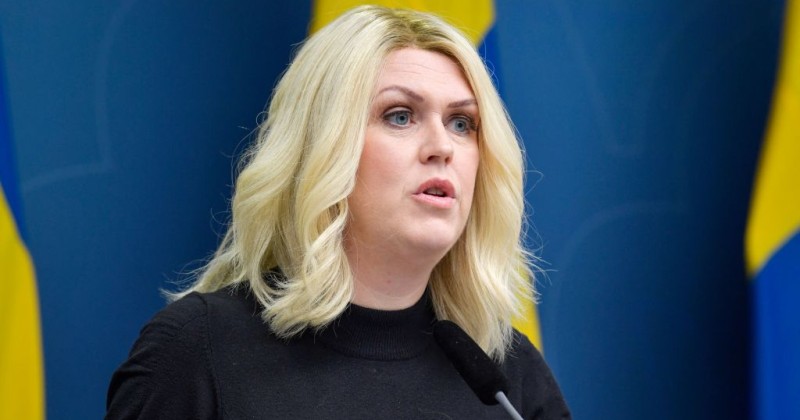 Sweden, a country which never imposed significant lockdown measures, has officially declared that the COVID-19 pandemic is “over” and announced that it will be lifting all remaining restrictions.

“As we know this pandemic, I would say it’s over,” Minister of Health Lena Hallengren told Dagens Nyheter. “It’s not over, but as we know it in terms of quick changes and restrictions it is.”

According to Reuters, these comments were as close as possible to the country “effectively declaring the pandemic over.”

From today, bars and restaurants are allowed to stay open beyond 11pm again and there are no limits on guest numbers.

Attendance limits for indoor venues and vaccine passports, which were temporarily introduced in response to the Omicron variant, have both been scrapped.

Most testing rules for COVID-19 have also been abolished.

Sweden being the first country to declare the pandemic a done deal will be sure to infuriate lockdown fanatics and mask zealots.

Despite being on the receiving end of an intense backlash, the country’s approach of refusing to impose harsh lockdown restrictions has been completely vindicated.

Unlike other Europeans countries such as France and Spain which imposed draconian lockdown rules, Sweden’s COVID-19 death rate is comparatively better and the country is exiting the pandemic while other nations are refusing to lift restrictions for at least months more.

The Scandinavian country did not enforce strict mask mandates, with senior epidemiologist Anders Tengell asserting that face coverings were in fact “dangerous” because they provided a false sense of security while failing to stop the spread of the virus.

As we highlighted in October 2020, Sweden again refused to follow other European countries by re-imposing lockdown rules, arguing that those beset by loneliness and misery of being isolated had suffered enough.

CNN ‘Doctor’: “The Science Has Changed” So Lift COVID Restrictions