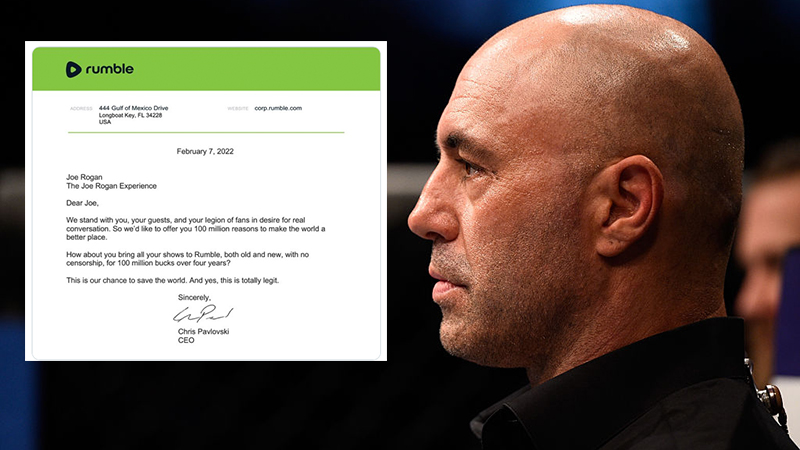 In an open letter, Rumble CEO Chris Pavlovski wrote “We stand with you, your guests, and your legion of fans in desire for real conversation. So we’d like to offer you 100 million reasons to make the world a better place.”

“How about you bring all your shows to Rumble, both old and new, with no censorship, for 100 million bucks over four years?” Pavlovski added.

“This is our chance to save the world. And yes, this is totally legit.” the letter concludes.

The move comes after Spotify promised to stand with Rogan, but then put disclaimer warnings on all of his content, before removing over 100 episodes of the Joe Rogan Experience altogether (which it claims was Rogan’s choice) and issuing a grovelling apology to their own staff for the pain the whole issue is causing them.

Spotify CEO Daniel Ek also vowed that Spotify would make an “…incremental investment of $100 million for the licensing, development, and marketing of music (artists and songwriters) and audio content from historically marginalized groups. This will dramatically increase our efforts in these areas.”

As we reported yesterday, Rogan is defiant and focused despite the controversy, which now includes accusations of racism owing to old clips of Rogan being misleadingly edited together and spread around social media.

Rogan’s haters are now spreading around a list claiming to show a “right-wing” bias in his content.

The list separates guests into left wing and right wing, but includes figures such as Democratic former Hawaii governor Tulsi Gabbard, comedian Russell Brand, and UFC president Dana White on the right, among others. 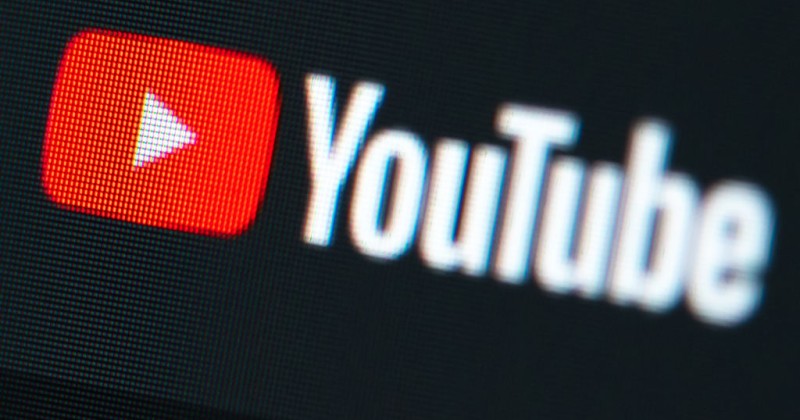 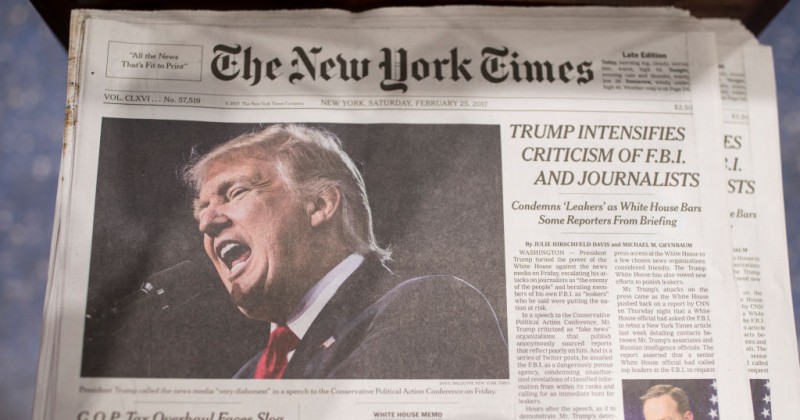 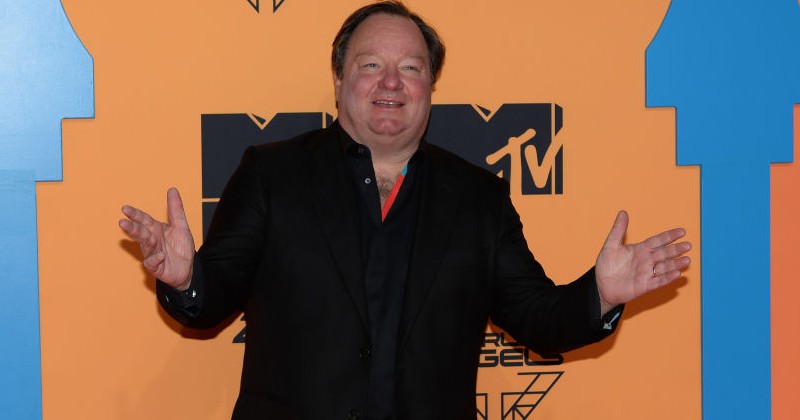