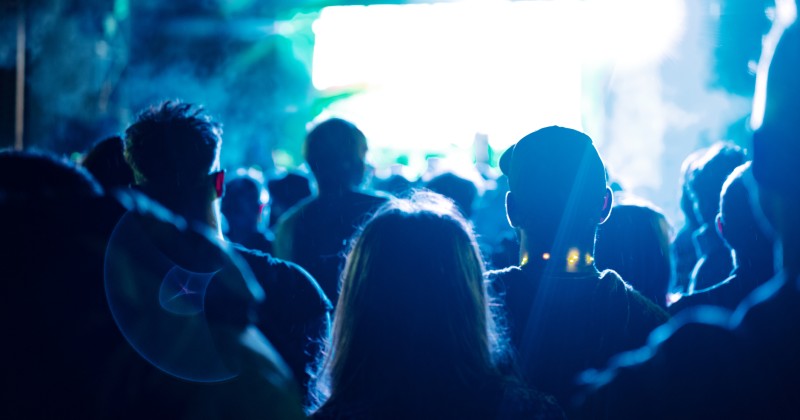 A London nightclub organizer stoked controversy by charging straight white men an entry fee six times higher than the price gays or members of an ethnic minority had to pay.

Tickets for the Pxssy Palace event, which was held at the the E1 nightclub in east London on Friday night, were advertised at three different price levels based on a person’s skin color or sexual orientation.

The cheapest rate of £16.80 applied to black homosexuals, transgenders and non-binary people of color.

However, gay or trans white men as well as straight black women were charged a fee 50 per cent higher.

Anyone who had the audacity to seek entry as a straight white male was charged £112 to enter the club, a price six times higher than the base level.

Many people on social media demanded an investigation into the club for enforcing discriminatory pricing that is technically illegal.

Others suggested that people could avoid the high prices by simply identifying as non-binary or gay.

Quite why anyone would want to visit such a den of degeneracy in the first place is anyone’s guess.

The organizer describes the venue as a “slaggy intentional club nite that celebrates and centers queer women, trans, non-binary and intersex BIPOC.”

No thanks, I’ll just go to the pub instead.