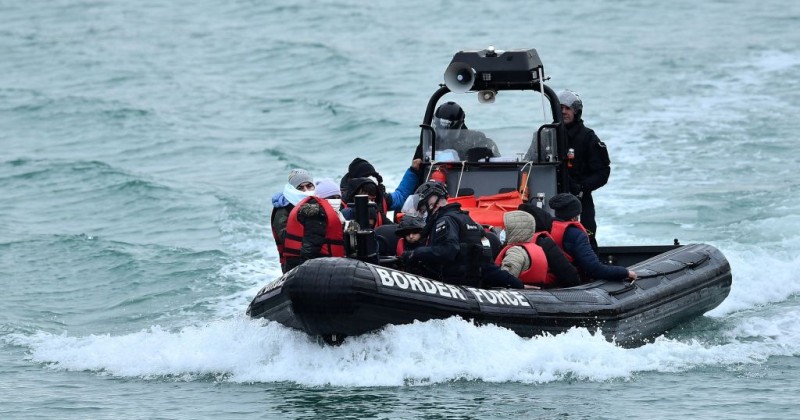 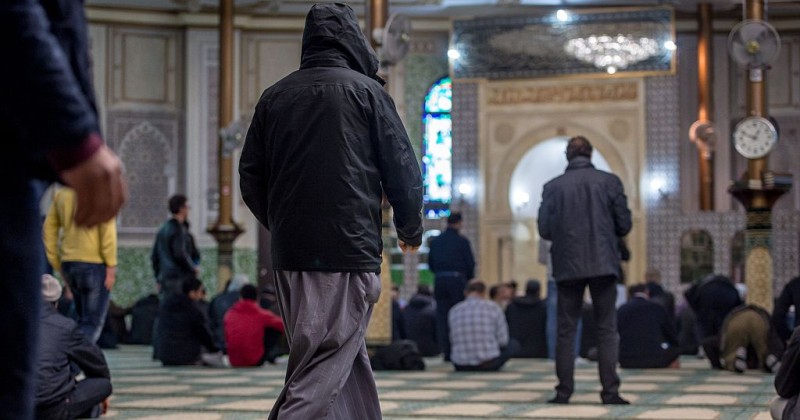 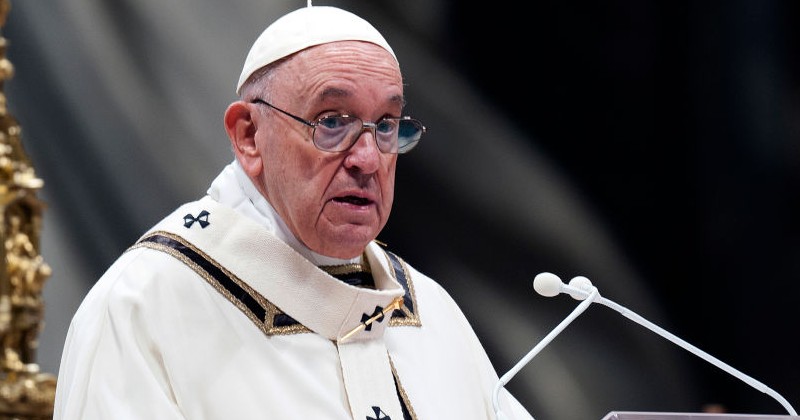 “This is what thousands of French women go through every day.” 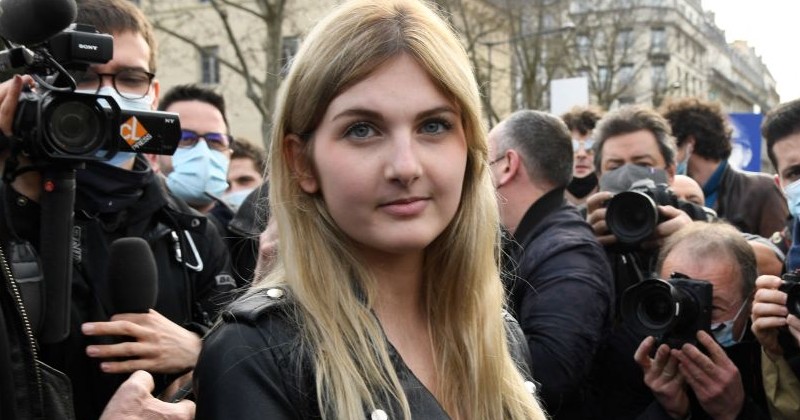 A French anti-mass migration activist was sexually assaulted by an African migrant who broke into her home and subjected her to a harrowing ordeal.

Thaïs d’Escufon, a former spokeswoman for the banned Generation Identity movement, recounted the attack to the Le Figaro newspaper.

The activist was making her way home in Lyon after a gym workout when she was accosted by the man, who told her he was Tunisian.

“The man surely stayed behind my back and rushed into the apartment as soon as I turned the key,” said d’Escufon, adding that the attacker took advantage of the fact she was wearing headphones.

The culprit took possession of d’Escufon’s keys and locked both in the house together before attempting to sexually assault her.

“He asks me if he has a chance with me, I tell him no. He wants to kiss me, but I struggled. He managed to brush my lips at one point. I begin crying, and I tell him to go. He told me to wait, that he’s going to ask me something, but I’m in a panic, and he holds my wrists. While holding my wrists, he makes me sit on the beanbag by the door, I tell him to go, and he tells me to suck him off. Panicked, I cry even more, I am terrified. He lets go, I jump up, I manage to open the door and push him out, he goes left, and I close it quickly behind me.”

The would-be rapist weirdly tried to charm d’Escufon by telling her she “had very French features” and was pretty. He also told her, “I know that in France, you think that all Arabs are evil, I am not like that, I swear before God.”

The man, who made sure to pick up his cigarette butts before he fled so as to not leave behind any evidence he had been there, is now being sought for prosecution on counts of “sexual assault, home invasion, and sexual harassment.”

“This is what thousands of French women go through every day. What happened to me is what I denounce and what I’m being censored for,” said d’Escufon, a reference to how the French government ordered the dissolution of Generation Identity last summer.

“Cases of sexual violence against women in France have been steadily climbing since the migrant crisis of 2015 and 2016. From 2017 to 2018, reports of rape increased by almost 17 percent,” reports ReMix News. “The French Interior Ministry statistics service SSMI published a report last year which noted that cases of sexual violence had increased by 12 percent in 2019 compared to the previous year.”

“All French regions have experienced increases in the number of rapes, assaults, and sexual harassment recorded by the security forces in 2019, notably Corsica, Centre-Val-de-Loire, Auvergne-Rhone-Alpes, and Nouvelle-Aquitaine,” the report said.

France is set to hold a presidential election in April next year where identity and mass migration will take center stage.

One of President Emmanuel Macron’s closest challengers, Eric Zemmour, has taken a vehemently strong stance on immigration, asserting in his opening campaign speech that he plans to oversee the “reconquest of the greatest country in the world.”

A poll carried out by Harris Interactive back in October found that the majority of French citizens thought “white and Christian populations are being threatened with extinction (via) Muslim immigration.”