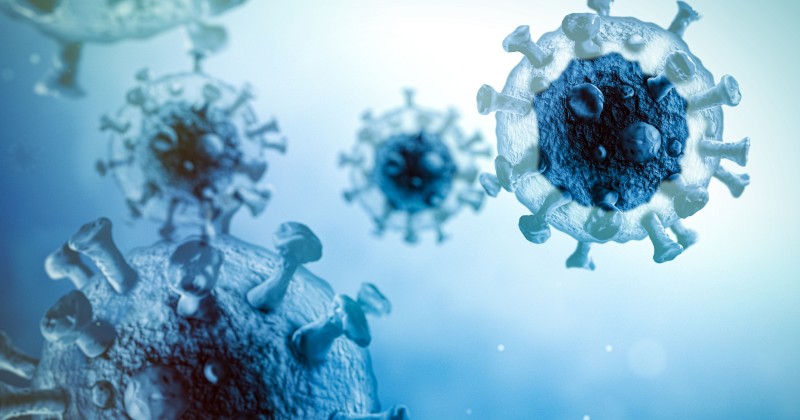 One of Israel’s leading immunologists has written a damning letter in which he slams the global management of the COVID-19 pandemic as a shameful disaster driven by “false propaganda.”

Professor Ehud Qimron is Head of the Department of Microbiology and Immunology at Tel Aviv University.

His letter speaks for itself and would lose potency if not quoted at length.

The professor eviscerates every facet of the pandemic response, from the deliberate failure to pursue herd immunity, the futility of lockdowns, and the idiocy of mass testing.

Two years late, you finally realise that a respiratory virus cannot be defeated and that any such attempt is doomed to fail. You do not admit it, because you have admitted almost no mistake in the last two years, but in retrospect it is clear that you have failed miserably in almost all of your actions, and even the media is already having a hard time covering your shame.

You refused to admit that the infection comes in waves that fade by themselves, despite years of observations and scientific knowledge. You insisted on attributing every decline of a wave solely to your actions, and so through false propaganda ‘you overcame the plague’. And again you defeated it, and again and again and again.

You refused to admit that mass testing is ineffective, despite your own contingency plans explicitly stating so (“Pandemic Influenza Health System Preparedness Plan, 2007”, p. 26).

You refused to admit that recovery is more protective than a vaccine, despite previous knowledge and observations showing that non-recovered vaccinated people are more likely to be infected than recovered people. You refused to admit that the vaccinated are contagious despite the observations. Based on this, you hoped to achieve herd immunity by vaccination – and you failed in that as well.

Qimron went on to identify those responsible, while also crucifying public health officials for branding the unvaccinated “enemies of the people.”

You slandered colleagues who did not surrender to you, you turned the people against each other, divided society and polarised the discourse. You branded, without any scientific basis, people who chose not to get vaccinated as enemies of the public and as spreaders of disease. You promote, in an unprecedented way, a draconian policy of discrimination, denial of rights and selection of people, including children, for their medical choice. A selection that lacks any epidemiological justification.

When you compare the destructive policies you are pursuing with the sane policies of some other countries – you can clearly see that the destruction you have caused has only added victims beyond the vulnerable to the virus. The economy you ruined, the unemployment you caused, and the children whose education you destroyed are the surplus victims as a result of your own actions only.

Strong stuff indeed, and from such an esteemed voice.