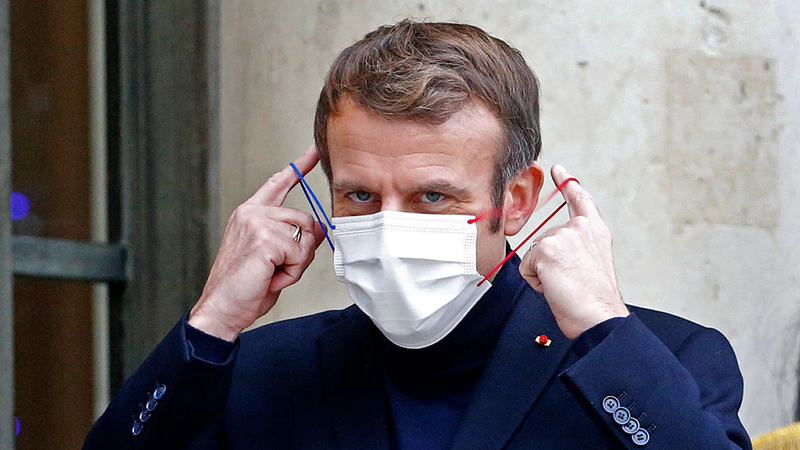 French President Emmanuel Macron admitted Tuesday that part of his “strategy” on tackling COVID is to “piss off” the unvaccinated as much as possible by limiting their freedoms and coercing them into taking shots.

Macron made the comments in an interview with the Le Parisien newspaper, noting “As for the non-vaccinated, I really want to piss them off. And we will continue to do this, to the end. This is the strategy.”

To the end of what?

Macron insisted that it is only a “small minority” that are still “resisting.”

“How do we reduce that minority? We reduce it – sorry for the expression – by pissing them off even more,” the President boldly admitted.

He further vowed to keep “putting pressure on the unvaccinated by limiting, as much as possible, their access to activities in social life.”

Macron referred to the unvaccinated as “non-citizens”

While Macron’s comments are clearly disturbing, you have to hand it to him, he’s outright admitting what he and every other European government is doing without being as up front about it.

The French President previously announced that those who don’t have a ‘COVID pass’ will be banned from participating in basic life activities such as visiting shopping malls, restaurants and using public transport. The so called green health pass is now a part of daily life in France.

When the system came into effect, Macron also asserted that showing ‘papers’ to enter cafes is about “freedom”.

Macron’s comments are completely beyond the pale. Really vile stuff. In a just world, his election hopes would now be toast.

Video: Biden Orders Parents Not To Allow Kids Near The Unvaxxed