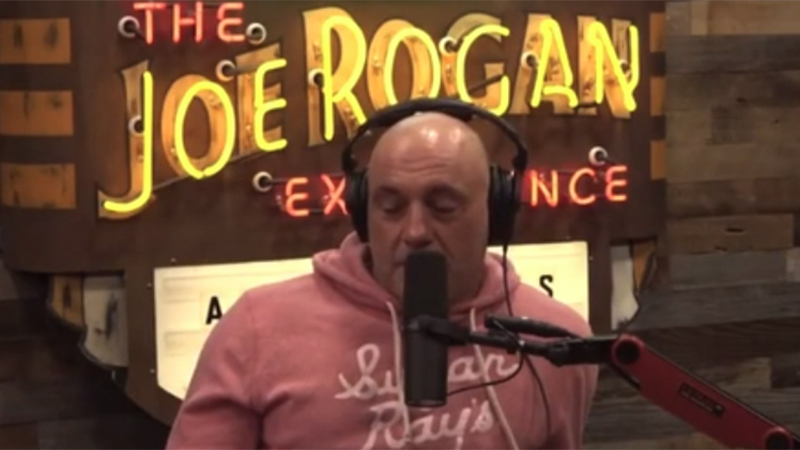 Podcast king Joe Rogan doubled down on his assertion that he will not get vaccinated this week, stating that it makes “no sense” for him because he has natural immunity from COVID.

While announcing that he will likely have to cancel dates for comedy shows in Canada in the Spring due to vaccine mandates, Rogan said he doesn’t “think I can even get into the country. I’m not vaccinated, I’m not going to get vaccinated, I have antibodies, it doesn’t make any sense.”

“I don’t think I can go,” he continued, adding “Even if I do go, I don’t trust that Vancouver is not going to follow suit with what Toronto did and cut capacity.” 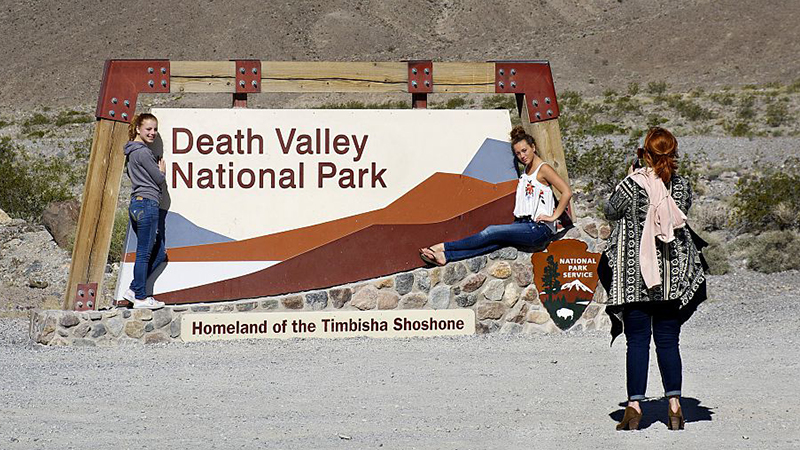 Following the overturning of Roe vs Wade, bringing America into line with much of the rest of the world on abortion laws, the screeching seething desire of leftists to mash up babies in the womb has led to Democrats, who support NO LIMIT abortions, pledging to initiate slush funds to pay for ferrying around those who still want late term procedures, and even the suggestion of erecting abortion tents on federally owned land.

Picture that, you’re taking a stroll in the great outdoors, getting back to nature, and over the horizon looms a federal government abortion tent.

Warren also floated the idea in an appearance on ABC’s This Week Sunday:

Biden’s social justice warrior HHS Secretary Xavier Becerra, who has a record of previously supporting ‘at birth’ abortions, also told CNN that the idea of using federal land is very much on the table:

Becerra has also said he is “looking at” using taxpayer dollars to fund transportation to other states for abortions. When asked if that would be legal, he just laughed and said “Talk to me later…I would tell you if, uh—you’re recording so I wont tell you.”

The White House is entertaining the notion of abortion clinics on federal land, in anticipation of ignoring and bypassing State laws:

Vice President Kamala Harris confirmed that this idea is a reality, with potential abortion vouchers being provided to anyone requesting an out-of-state abortion:

New York Dems want to establish a fund to get women from elsewhere to travel to get abortions:

What next? All aboard the government abortion bus?

Democrats clearly have no intention of adhering to the Supreme Court ruling and intend to act unconstitutionally.

Nancy Pelosi has called the SCOTUS an “extremist” institution:

Even after the overturning of Roe vs Wade 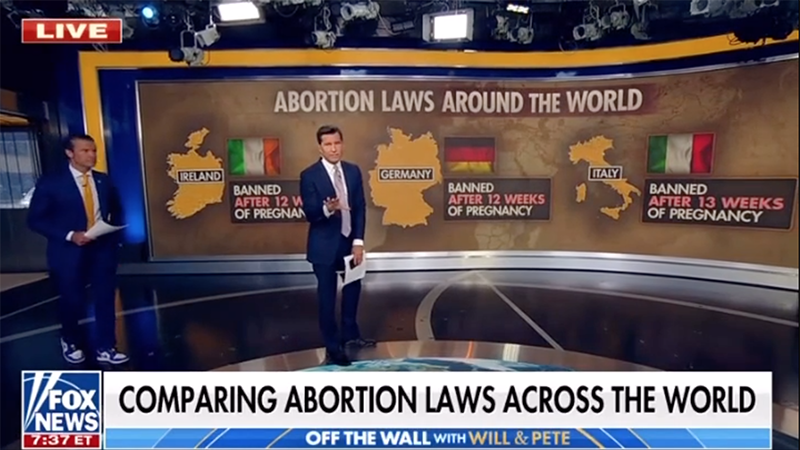 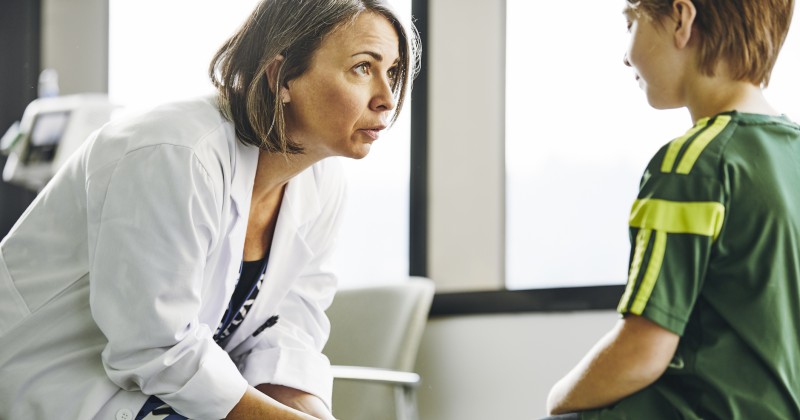