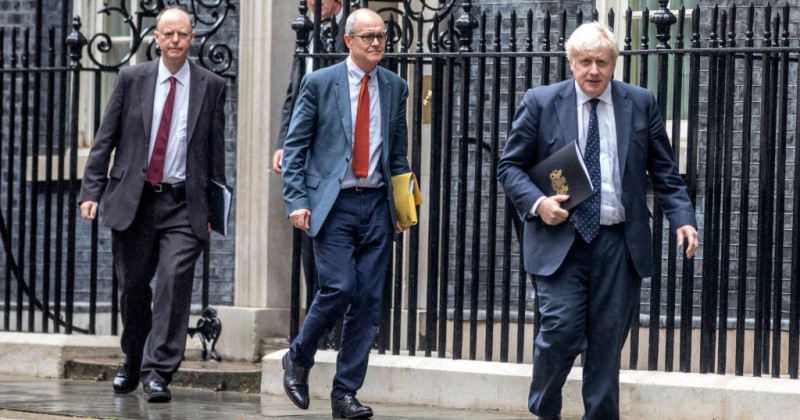 Almost two years into the pandemic, UK government advisers who have produced alarmist COVID models that often turn out to be completely wrong are finally facing accusations of ‘fearmongering’.

He further claimed that it was not the responsibility of the group “to take a particular policy stance or to either spread gloom or give Panglossian optimism.”

In an article for the Times, Vallance insisted that people “need to consider all the data in the round, not only those parts that fit an argument while ignoring the rest.”

“That is not science, even though it might sometimes make an entertaining read,” he said.

However, this is completely debunked by a revealing conversation that took place between journalist Fraser Nelson and Sage modeling committee Professor Graham Medley.

Earlier today I had a fascinating exchange with Prof Graham Medley, who chairs SAGE modelling committee. Here's my summary, and thoughts on an illuminating conversation

When challenged on his doomsday prediction that Omicron could lead to 6,000 COVID deaths a day, Medley let slip a very revealing truth.

The professor essentially admitted that SAGE deliberately publishes the most gloomy scenarios and ignores less alarmist ones, despite the fact that the less alarmist ones have always proven to be more accurate.

Or as Nelson himself puts it, the government is acting “not on evidence-based policymaking, but policy-based evidence-making.”

This completely refutes Vallance’s claim that SAGE doesn’t “take a particular policy stance to spread gloom,” that’s literally what Medley admitted they do.

SAGE has repeatedly produced bad modeling that overexaggerate the threat posed by COVID in an effort to lobby for endless lockdowns.

One such recent prediction warned of 2 million new COVID cases every day by Christmas if the UK didn’t impose a lockdown to stop Omicron, a figure that has no chance of happening and later led to the government withdrawing the claim.

Back in July, before restrictions in England were fully lifted for so-called ‘freedom day,’ SAGE advisers and people like Professor Neil Ferguson warned there would be 7,000 hospitalisations a day if the measures were removed.

Hospitalisations never hit much more than 1,000 a day and dropped after that.

Report: Vatican Announces Vaccine Mandate For All Employees And Visitors

What Have They Done to Us?