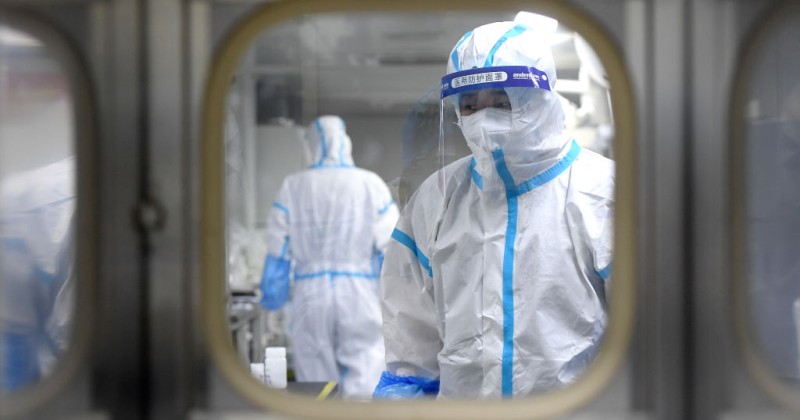 MPs have been told by experts that a Wuhan lab leak is now “the most likely” origin of COVID-19 and that there’s also a high risk it “was an engineered virus.”

The Telegraph reports on the comments of Dr Alina Chan, a specialist in gene therapy and cell engineering at MIT and Harvard, who was speaking to the Science and Technology Select Committee.

“I think the lab origin is more likely than not. Right now it’s not safe for people who know about the origin of the pandemic to come forward. But we live in an era where there is so much information being stored that it will eventually come out,” said Dr. Chan.

“We have heard from many top virologists that a genetically engineered origin is reasonable and that includes virologists who made modifications to the first Sars virus,” she added.

“We know this virus has a unique feature, called the furin cleavage site, and without this feature there is no way this would be causing this pandemic.”

“A proposal was leaked showing that EcoHealth and the Wuhan Institute of Virology were developing a pipeline for inserting novel furin cleavage sites. So, you find these scientists who said in early 2018 ‘I’m going to put horns on horses’ and at the end of 2019 a unicorn turns up in Wuhan city.”

Lord Ridley, who co-wrote a book with Chan, also said it was “incredibly surprising” that after nearly two years “we still haven’t found a single infected animal that could be the progenitor.”

Viscount Ridley called on “bad actors” who think “that unleashing a pandemic is something they could get away with,” to be exposed.

The fact that the source of COVID-19 is now likely to have been the Wuhan lab is quite the turnaround from last year, when mere discussion of this possibility was branded a ludicrous “conspiracy theory” and people who circulated it were banned from social media.