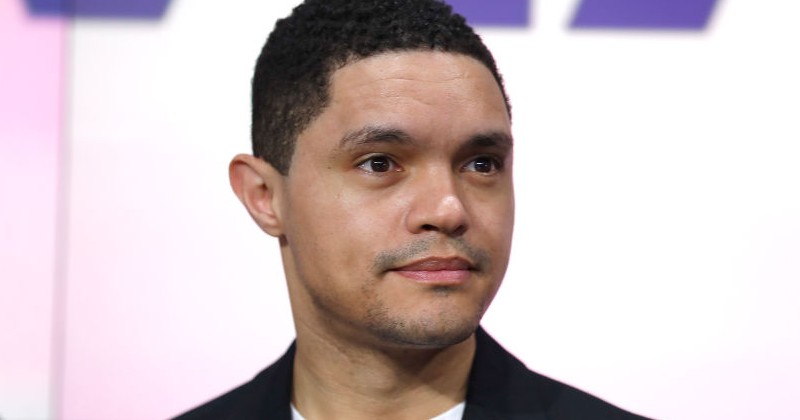 The Daily Show’s Trevor Noah questioned whether the CEO of Moderna had a conflict of interest in calling for new vaccines to fight Omicron, only to be attacked as an “anti-vaxxer” by his own fans.

A clip of the segment was posted on Twitter a few hours ago and is already stoking controversy.

In it, Noah points out that all the cases of Omicron so far have been characterized by mild symptoms, a perfectly accurate point (no one in the world has died from the new variant yet).

Moderna’s CEO hints at needing new vaccines to get ahead of Omicron. Hmm… pic.twitter.com/aYBNSWjodF

“The guy who stands to make millions of dollars from new vaccines says we need new vaccines, huh?” asked Noah.

The comedian then made a joke about Moderna CEO Stéphane Bancel buying a Ferrari with his vast profits.

Earlier this week, Bancel said that existing vaccines wouldn’t provide sufficient protection against the Omicron variant, remarking, “This is not going to be good.”

“I’m not saying that the CEO of Moderna is lying…I’m just saying I don’t think he’s the most objective source on this topic,” said Noah. “I’ll wait to hear what neutral experts say about a new vaccine.”

However, the comments in the thread below what are perfectly cogent comments by Noah are filled with angry leftists denouncing him as an “anti-vaxxer.”

“Jesus. What’s the difference between this and what the anti-vaxx right has been saying?” asked Nick Pappas.

Jesus. What’s the difference between this and what the anti-vaxx right has been saying?

“@Trevornoah indistinguishable from an antivaxxer right now,” complained another.

Jesus what happened to this show after John Stewart left?@Trevornoah indistinguishable from an antivaxxer right now

“This is irresponsible and can get people killed. Shame on y’all,” remarked another.

This is irresponsible and can get people killed. Shame on y’all.

Questioning the impartiality of the CEO of Moderna when it comes to selling vaccines will “get people killed”?

That’s quite the stretch.

“This is literally the same rhetoric anti-vaxxers use,” said another.

This is literally the same rhetoric anti-vaxxers use

“This is no different than anti vax messaging,” commented another.

This is no different than anti vax messaging

A significant portion of other comments however praised Noah for at least showing some level of reasoned skepticism, something that is completely absent in other late night talk show hosts.

Case in point, and we’re sorry to remind you about this, being Stephen Colbert.