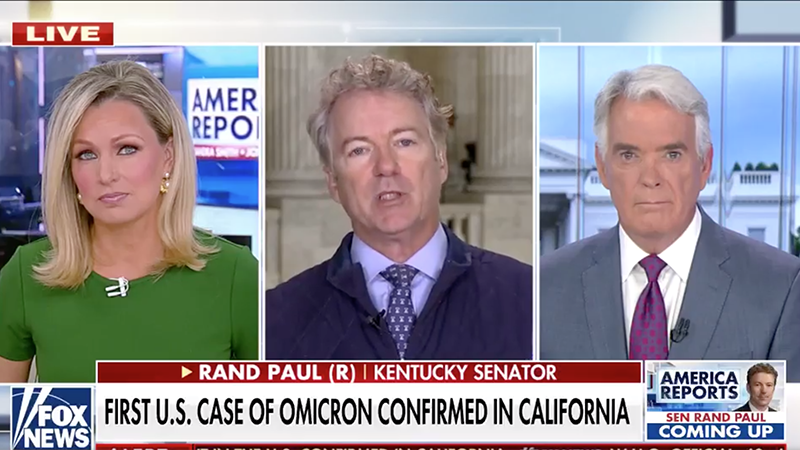 Senator Rand Paul warned Wednesday that despite knowing little to nothing about the Omicron variant of COVID, which has been described as mild by South African doctors and experts, the prescription from the likes of Anthony Fauci and Joe Biden is ‘more government and less freedom.’

Appearing on Fox News, Paul urged that Fauci is a “partisan” who “always defaults to more rules, more regulation, and less of your liberty.”

Paul further noted that “instead of waiting to find out whether this is a dangerous variant, [Fauci] immediately wants to test everybody.”

The Senator continued, “If you heard tomorrow that a new coronavirus came out of South Africa, but the symptoms were the same as a cold and that no one was dying from it, why would you want to test everybody? You would waste millions of dollars, interrupt millions of people’s travel, quarantine all these people.”

“Now, if it’s the black plague, maybe we do have to do more testing. So, I’m not saying absolutely we don’t. I’m just saying we’ve no idea,” Paul continued, emphasizing “Why would you make a blanket decision for the whole world on locking the economy down, locking the country up, banning travel before you know whether this is a deadly variant or a less deadly variant?”

Paul further explained, “It would be foolish to have any public health policy come out tomorrow — anything that Biden says will be unsupported by any science – and it will be his gut protective, ‘government must do something,'”

“In all likelihood, government will do the wrong thing. We should wait, we should pause, and study this,” the Senator maintained, adding “The first thing we need to know is [whether] this a worse variant or a less-lethal variant … If it’s less lethal, this might be a lucky break for us. If it’s more lethal, the government should do is get out of the way of a new vaccine and also new monoclonal antibodies.”

“Instead, Fauci will want you to wear an extra mask, and dictate you can’t go to church,” Paul urged.

In a further interview with Breitbart News, Paul argued that it is the misinformation put out by the likes of Fauci that is leading to the “vaccine hesitancy” among Americans that complains about and uses a justification for stricter regulations.

“I think hesitancy is coming from the misinformation of the big-government types,” Paul said, also noting that “I think it’s actually malpractice not to consider natural immunity.”

“So for example, if you’re a pediatrician and you’re telling every kid to be vaccinated without any consideration for whether or not they’ve already had COVID, I think you’re really practicing bad medicine,” Paul urged, adding “I would suggest that everybody who thinks about getting a vaccine for their child ask first for an antibody test.”

The Senator added “[Fauci] has completely ignored over a 100 million people in our country who have already had COVID.”

“Most of the time, [Fauci] is giving edicts that really reflect his own sort of authoritarian impulses, and this is true of a lot of people in public health,” Paul concluded, adding “The people who gravitate to public health are people [and] doctors who are content to work for government. They’ve never really been in business, and their first impulse is to try to stop a disease by controlling the people.”

Elon Musk: “Civilization is Going to Crumble” if People Don’t Have More Children

Man’s Nose Rots Due to Monkeypox

Not because they are fed crap and encouraged to vegetate in front of iPads and TVs? 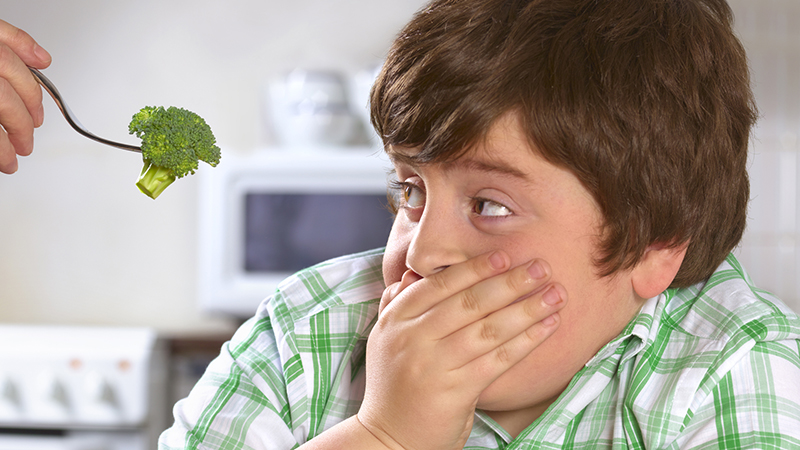 A study published in the journal Temperature has claimed that there is a correlation between rising temperatures and children becoming fatter and more unhealthy.

The study claims that climate change is causing more children to stay inside, eat more, and be generally less active.

CBS Mornings covered the “findings” this past weekend, noting that almost a third of kids are less fit than they were a generation ago.

It also notes that fewer children are engaging in physical activity for 60 minutes a day.

The core argument of the study concerns “heat stress assessment” and claims that it is more ‘dangerous’ and less fun for children to be active if it’s warmer outside.

Critics have noted that the study uses stats recorded during the COVID lockdowns, and as such it may be skewed.

It notes “Climate change will not only exert direct effects like higher ambient temperatures in many regions but it will also be responsible for indirect effects that can independently affect child physical activity habits, for example as observed during the Covid-19 global pandemic.”

This point was recently amplified by Bill Maher, who noted that “It’s Orwellian how often positivity is used to describe what’s not healthy!”

Americans Spend Much More On Pharmaceuticals 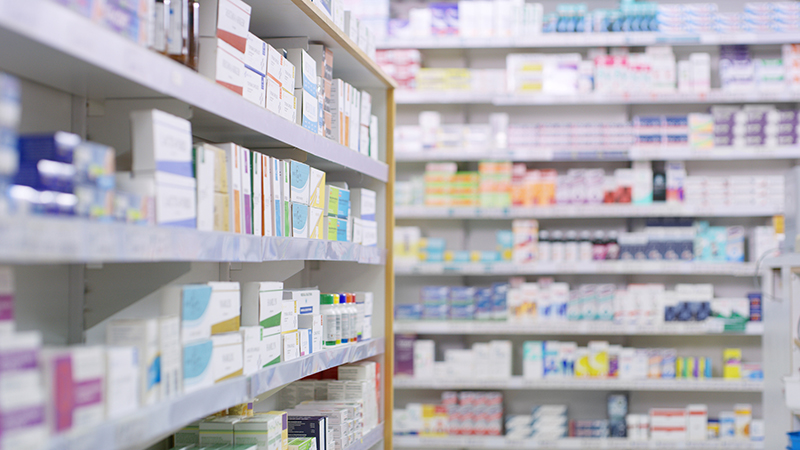 When it comes to the expenditure on pharmaceuticals across OECD countries, the United States spends much more than other industrialized nations that are part of the organization.

In 2019, the average American racks up costs of $1,376 for medications after adjusting for purchasing power parity, almost 2.5 times the OECD average of $571 and still 47 percent more than the next biggest spender, Germany. Canada and Japan followed in third and fourth place, both with spending that was around 40 percent higher than average, at $811 and $803, respectively. The OECD members with the least spending on pharmaceuticals and were Mexico and Costa Rica, while spending was also below average in many Eastern European and Scandinavia nations.

Prescription drugs made up the bulk of pharmaceutical spending in most countries. English-speaking nations on the list, including the United States, Canada, Australia and the UK, shared the characteristic of above-average spending on over-the-counter meds despite their overall expenditure levels diverging quite a bit.

Government and government-mandated insurance covered 55 percent of total pharmaceutical spending across OECD nations, with the share as high as 80 percent in Germany and France. That number was 70 percent in the United States. Across Scandinavia and Eastern Europe, out-of-pocket spending often hovered around 50 percent, hitting as much as 97 percent in Costa Rica.