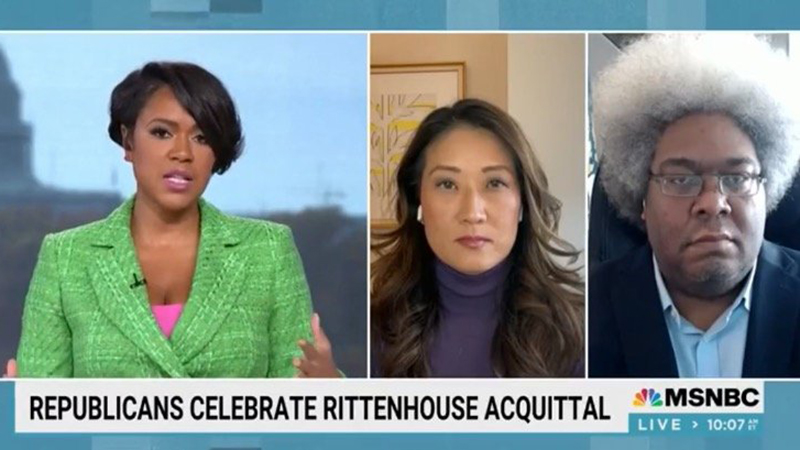 One day after Kyle Rittenhouse was found innocent on all counts by a jury in Wisconsin, MSNBC race baiter Tiffany Cross stumbled into a sure fire defamation suit by labelling Rittenhouse a “little murderous white supremacist.”

In a Saturday broadcast, Cross declared “I find these people disgusting,” adding “I’m disgusted at what I’m seeing.”

She continued, “The fact that white supremacists roam the halls of Congress freely and celebrate this little murderous white supremacist and the fact that he gets to walk the streets freely, it lets you know these people have access to instituting laws…they run the legislative branch.”

Cross’ guest, The Nation’s legal correspondent Elie Mystal, also waded in proclaiming “Welcome to the modern Republican Party. This is what these people want.”

The correspondent also claimed that Rittenhouse had only been acquitted because “the judge was in the tank from the defendant from the jump.”

“This is not a miscarriage of justice, this is justice working as intended for white people,” Mystal further said.

Cross responded, “What these cases that we’re watching all have in common is white people deputizing themselves in some position of authority to have jurisdiction over their life when they need to mind their blanking business.”

Attorney Jenna Ellis pointed out that “Murder is a legal definition. Kyle was acquitted. This is textbook defamation with actual malice.”

Rittenhouse’s defense lawyer, Mark Richards, noted that CNN and MSNBC have consistently lied about Rittenhouse’s actions and misrepresented basic facts of the case:

While Rittenhouse may have a case against Joe Biden, there can be no doubt that there is an iron clad case to be brought against the hacks who are continuing to call him a racist and by doing so are provoking division and violent unrest.

He should sue them into oblivion.

The Strange Incident in Waukesha 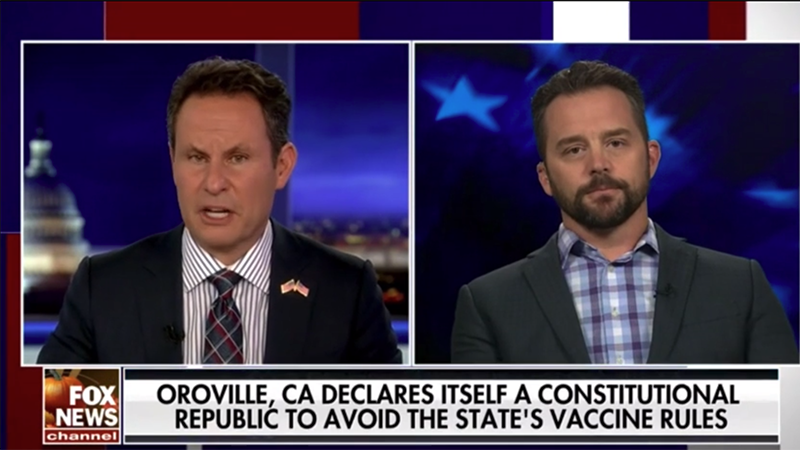 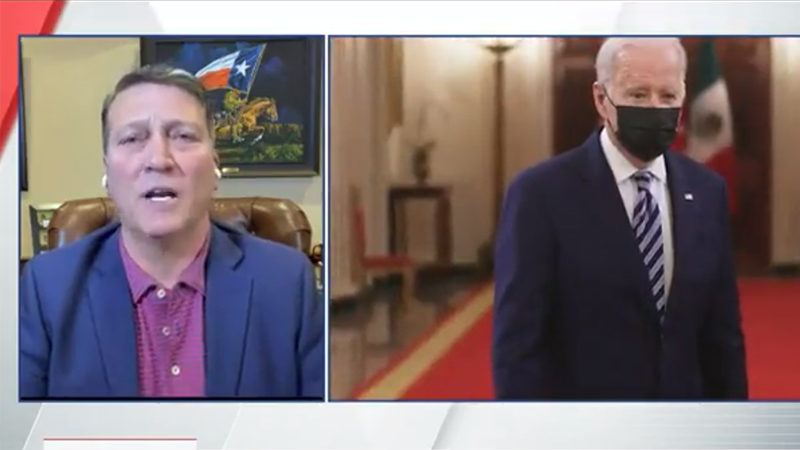 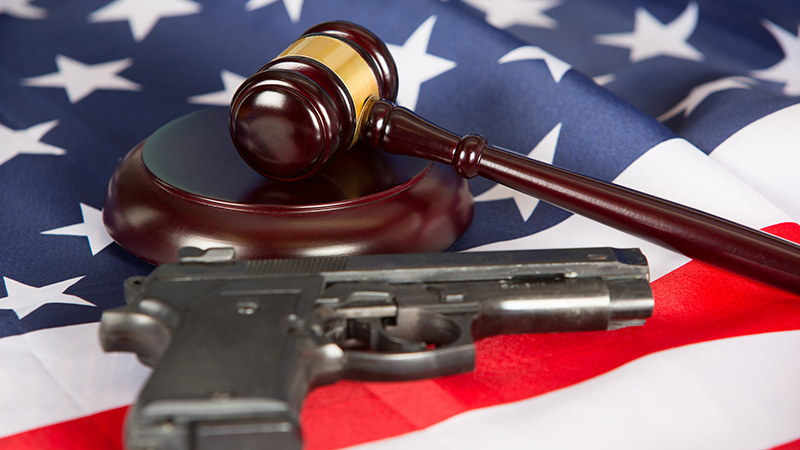